My family expected my mom to be the caregiver for my grandmother; in fact, she relocated to New York from South Carolina for that exact purpose.  But within six weeks of her move she died unexpectedly, meaning the mantle of caregiver then gradually passed to me.  I did not fit the profile of the typical caregiver: I was a single male in my mid-30s,  I had a six-figure salary working on Wall Street, I taught business courses at New York University and sat on the boards of two charities.  I worked a lot, partied a lot and hung out a lot.  Frankly, life was good.

And then it changed. But ultimately, over time, life became even better.

My mother’s sudden death threw my life and entire family’s into chaos.  Soon after her burial, the question of who would step in and fill the void of caregiver for my grandmother arose.

“Nana” and I were always very close.  Most Sunday afternoons, I would show up at her apartment—where dinner was always waiting—eat, spend time with her and eventually fall asleep on her couch before rising late in the evening and driving back home.

But after Mom died, the routine began to change.  My role as caregiver evolved gradually, beginning with small tasks such such driving my grandmother to the bank or doing the grocery shopping for the week “since I was coming over anyway.”  It didn’t occur to me that these request were more than just a matter of convenience.  When she asked for these “favors,” she was actually saying these tasks were becoming too difficult and she needed help.  Over time, the requests became more frequent and time- consuming.

In addition to the other tasks, I began accompanying her on trips to the doctor, making calls to insurance companies, scheduling appointments, etc.  Fortunately, I had the type of job where I could arrive at the office late and/or leave early so long as my productivity did not suffer.  There was never an official conversation during which I was ordained with the title of “caregiver.”  I was just doing what was necessary for a loved one.

Eventually, because of the increasing time demands, I had to prioritize and make changes to my lifestyle.  This also happened gradually. First, I stopped hanging out and partying as much, then I resigned from the boards, and eventually stopped teaching at NYU.

I even bought a brownstone in Brooklyn so she and I could live together (trying to save the commuting time between her apartment and mine).  At first, she was 100 percent in agreement with relocating and living with me—right up until the moment I bought the place.  After closing on it, she decided she didn’t want to leave her friends and familiar surroundings. I almost lost my mind.  Believe it or not, she got me like that two times.  I still live in the second house I bought so we could live together.

If only I had known then what years of industry experience has since taught me: Elderly people do not like to move.

Admittedly, there were times of stress and frustration, but there were also many times where we would just talk and laugh.  I really enjoyed those times.  Eventually, most of our conversations became things of substance.  I was dealing with serious matters and was being forced to mature because I now had responsibility to care for someone other than myself.

To be perfectly honest, at that point in my life, taking care of me was easy:  I was blessed to make plenty of money; I ate at whatever restaurant was interesting and convenient; I dropped of my clothes off at the dry cleaners; a cleaning lady cleaned my apartment, etc.

My lifestyle was easy to manage because I did almost nothing for myself.  Caring for Nana was different.  She didn’t like restaurant food, insisted on doing her own laundry and fired at least four cleaning ladies (that I paid for) because “they didn’t know how to clean.”  Collectively, managing her issues and tending to her needs made me mature, but the real benefit of being her caregiver was realizing how amazing she was.  For example, our conversations taught me more about people and the world than I could ever have imagined.

I was especially surprised by her insights regarding office politics because she was never in corporate America.  When I would tell her events played out exactly as she predicted, she would usually smile and say either, People are people” or “Remember, I’ve already walked the path you are just starting to walk.”   Those points are particularly poigniant now in the nearly six years since Nana died. I have more formal education than any two people will ever need, but I learned more about the world, business, people and myself in the years that I was her caregiver than I ever did in a classroom.

Caregiving will undoubtedly present challenges, no matter how strong the bond between the caregiver and recipient, but it will also present wonderful opportunities to connect with your loved one.  Since my experience, I’ve been associated with the eldercare industry in one way or another for close to two decades.

Eldercare is a situation that will impact most, if not all of us, now or in the future. Recent national surveys indicate that 1 in 3 adults are currently caregivers to the elderly, and 47 percent expect to do so at some point in their lifetimes. Some people will become caregivers gradually by running errands or “helping out,” but most will become caregivers as a result of a crisis situation (heart attack, stroke, severe fall, etc.).  No matter your introduction, there are many common truisms, the most important of which is the better informed you are, the better you’ll care for your loved one and yourself.

Frankly, when most people (myself included) become caregivers, they don’t understand and are not prepared for the unique requirements involved in caring for an aging loved one.  That’s OK.  There is no such thing as the “perfect caregiver.”  In fact, it is not your job to be perfect.  Just do what you can reasonably manage and accept that the rest of life, for better or worse, is going to happen. Love the person you care for, and let him or her love you back.

Derrick Y. McDaniel is the author of Eldercare: The Esssential Guide to Caring for Your Loved One and Yourself and founder of Caring Hearts Homecare of New Jersey. Follow him on Twitter @MrElderCare101. 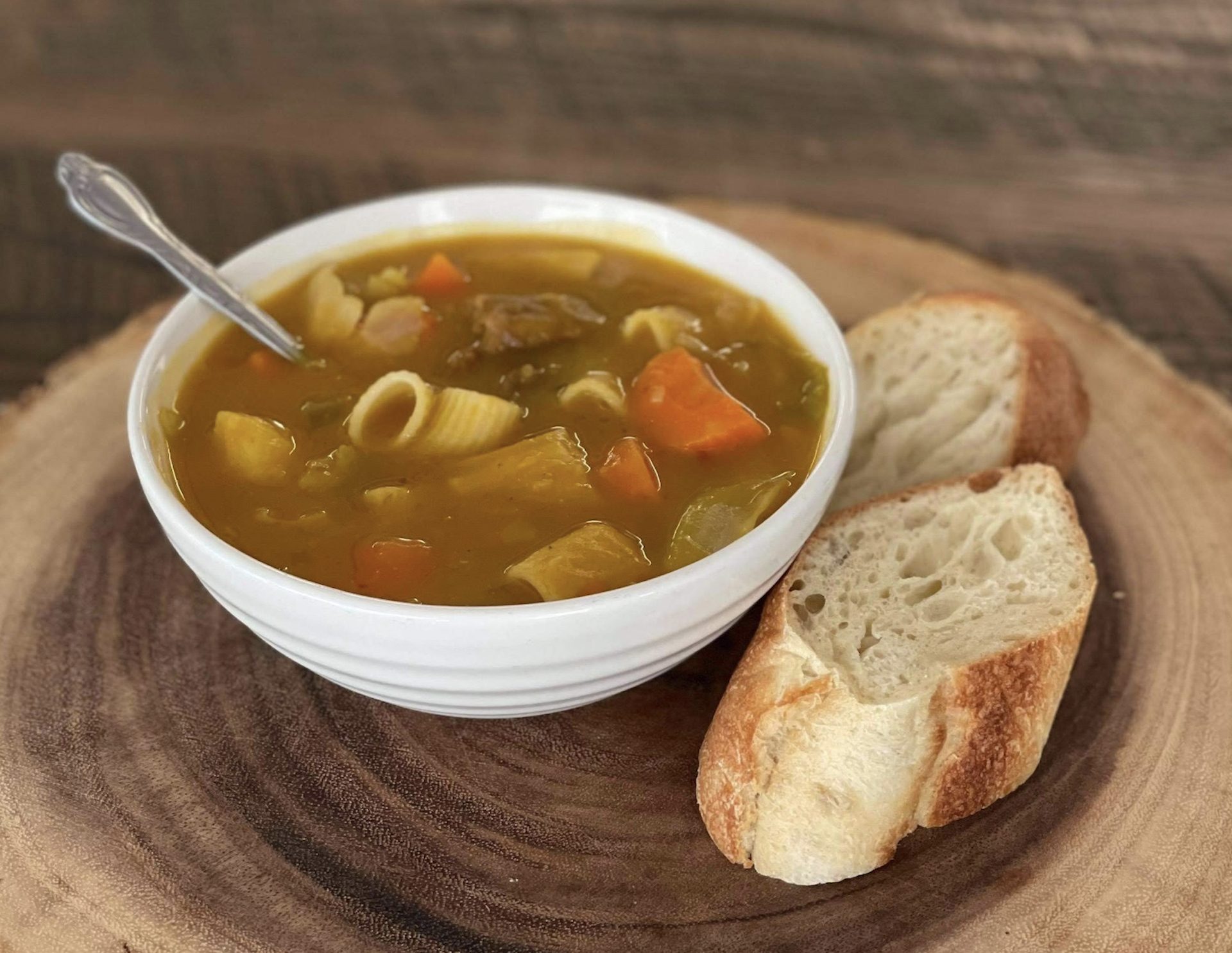 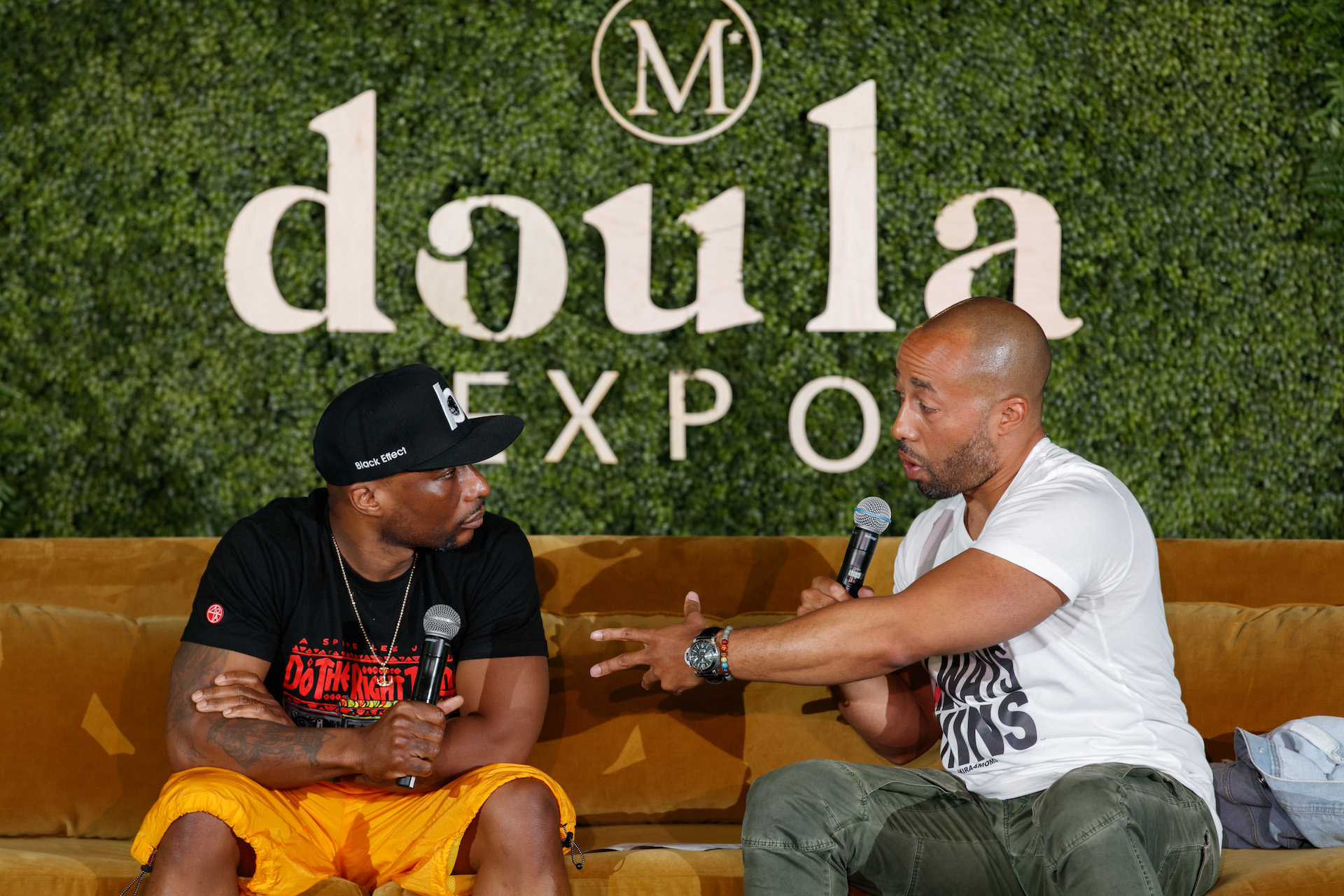 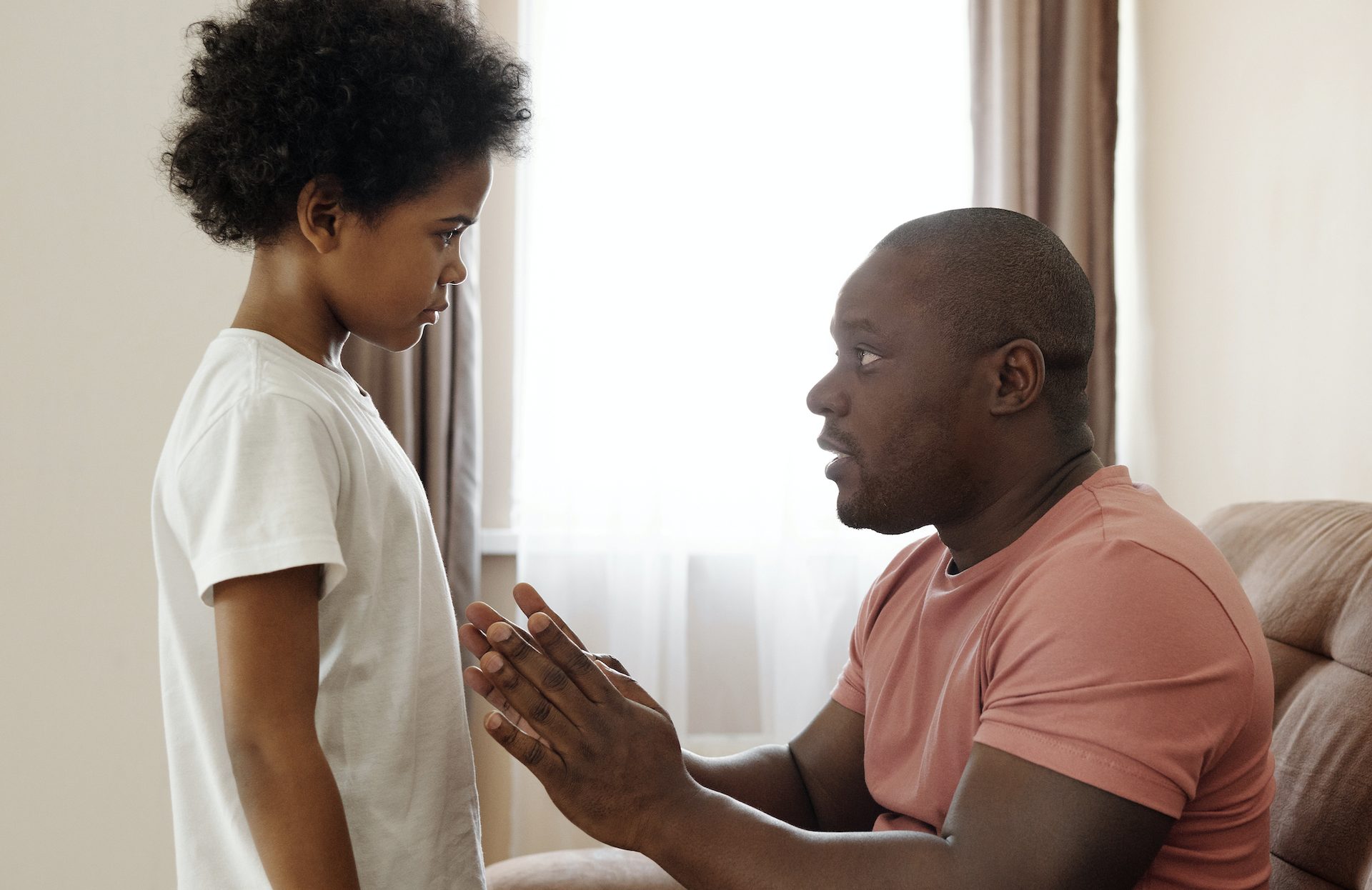