If you happen to score an invite to Anthony Anderson’s down-home Thanksgiving dinner, don’t you dare bring a dish. In fact, potlucks are off limits at Anderson’s Los Angeles gatherings. And no matter how good your potato salad is or how helpful you want to be, Anderson, 42, insists, “That ain’t my thing.” He prefers to have a well-thought-out menu as opposed to ending up with “two hams and no turkey” or “multiples of the same dish.”

According to the actor, who has been cooking since he was 11 years old, “It’s not that I need for you to tell me this is the best you’ve ever had; I want to prepare the meal for everybody,” he says. “This is what I love doing, and when I can’t, it’s kind of a letdown.” Grocery shopping two or three days before the big day is a part of his predinner routine, zigzagging across Los Angeles to hit Whole Foods and then “make the drive to the ’hood” to pick up smoked turkey wings, a key ingredient in his collard greens. He has even had to fight other comedians-tuned-actors such as Mo’Nique and Jamie Foxx, his neighbors, for ingredients at the local market. Once, a grocer told Anderson, “Mo’Nique was here yesterday, and she bought all the collards.”

That won’t be a problem in the future: One day soon, Anderson plans to simply walk outside for his veggies. The host of AOL’s new web series Anthony Eats America has spent the better part of 2013 planting and harvesting his own vegetable garden, now teeming with broccoli, carrots and tomatoes. “I joined my community garden in the neighborhood and got a plot that is 1,000 square feet; the house [where] I grew up in Compton was only 1,500 square feet. So it’s kind of crazy that my garden is almost the same size as the house I grew up in.”

Now with a mix of store-bought ingredients and homegrown herbs, Anderson spends the day before Thanksgiving with his family in his sprawling kitchen. His son, Nathan, 13, is in charge of snapping peas; daughter, Kyra, 17, whips up a cheesecake with graham cracker crust from scratch. Meanwhile, Anderson gears up to serve the “traditional Southern soul food,” such as mac ‘n’ cheese, as well as a few surprises. “I want to test their palettes,” says Anderson of introducing his 25-person guest list to roast duck or branzino (a European sea bass) with a tomato chutney salsa. “I want them to eat something they wouldn’t normally eat.”

Although many Americans overindulge during the holidays, Anderson, who recently dropped 50 pounds after being diagnosed with diabetes, rarely gets to sit down to enjoy. “When you’re in the kitchen four and a half, five hours, then you’re done; you don’t want to see no food,” he laughs. Instead, Anderson eats after everyone has left. “We’ll pray [over] the food, and I make a sensible plate while [everyone else is] eating and put it in the microwave or in the fridge,” says Anderson. “I learned to do that because sometimes the food is gone. Like, ‘Who ate my smoked salmon?’”

And while it’s important to make sure your uncle Charlie or Big Daddy gets enough for two heaping plates, that all comes in second to the good fellowship around the house on Thanksgiving. From games of bid whist to dominoes and even a karaoke sing-along, the Anderson household is always fun. “It’s family and friends, and that’s what it should be about,” he says.

Directions
Preheat oven to 400 degrees. Grease muffin pans or use paper baking cups. Blend ingredients. Batter will be slightly lumpy. For maximum crown on muffins, let batter rest for 3 or 4 minutes, then stir before filling cups. Fill muffin cups half full. Bake 15 to 20 minutes or until golden brown.

3. Quinoa with Black Beans and Peas
Serves 4 to 6

Directions:
Heat vegetable oil and sauté onion and garlic until lightly browned. Mix in quinoa and broth, then season with cumin, cayenne pepper, salt and pepper. Cover, reduce heat and simmer for 20 minutes. Add frozen peas or corn along with black beans and cilantro and cook 5 more minutes. Serve hot.

Directions:
Heat skillet over medium heat, add oil, then carrots and season with salt and pepper. Cook, tossing the carrots so they color on all sides, about 5 minutes. Add the butter, rosemary and honey, then cook 5 more minutes or until tender. Serve hot.

Directions:
Peel potatoes and set aside. Bring stock, garlic, extra virgin olive oil, salt, pepper and potatoes to a simmer in a skillet; cover for 10 to 12 minutes, then remove lid and continue cooking, stirring gently so potatoes do not break up. When most of the water has evaporated, add herbs and stir. Continue to cook for another 3 to 5 minutes. Serve.

Directions:
Fill a large pot with 8 cups of room-temperature water, then squeeze lemon and add the halves, ginger, salt, sugar, thyme, onion and peppercorns. Bring to a boil while stirring to dissolve the sugar and salt. Lower heat to a simmer until the ginger is tender and the pot is fragrant, about 20 minutes. Remove from heat and pour in 4 cups ice-cold water. Transfer all of the brine into a brining bag. Add turkey to brine bag, seal and refrigerate for 24 hours.
Remove turkey from brine, pat dry, then butterfly the turkey, cutting out the backbone and breastbone. Rub with olive oil. Generously season with kosher salt and pepper. Place turkey in a pan, skin side up and let stand, covered, at room temperature for 2 hours. Heat grill to 450 if using a gas grill and cook for 1½ hours or until done. For a charcoal grill, once coals are heated, move them to the outer edge of grill. Put a drip pan in the middle of coals, then place turkey skin side up in center of grill. Close grill hood and cook 1½ to 2 hours.
Remove turkey from grill and place in large roasting pan. Let rest so that the natural juices of the turkey will reconstitute throughout. Slice and serve.

In this article:anthony anderson, thanksgiving recipes 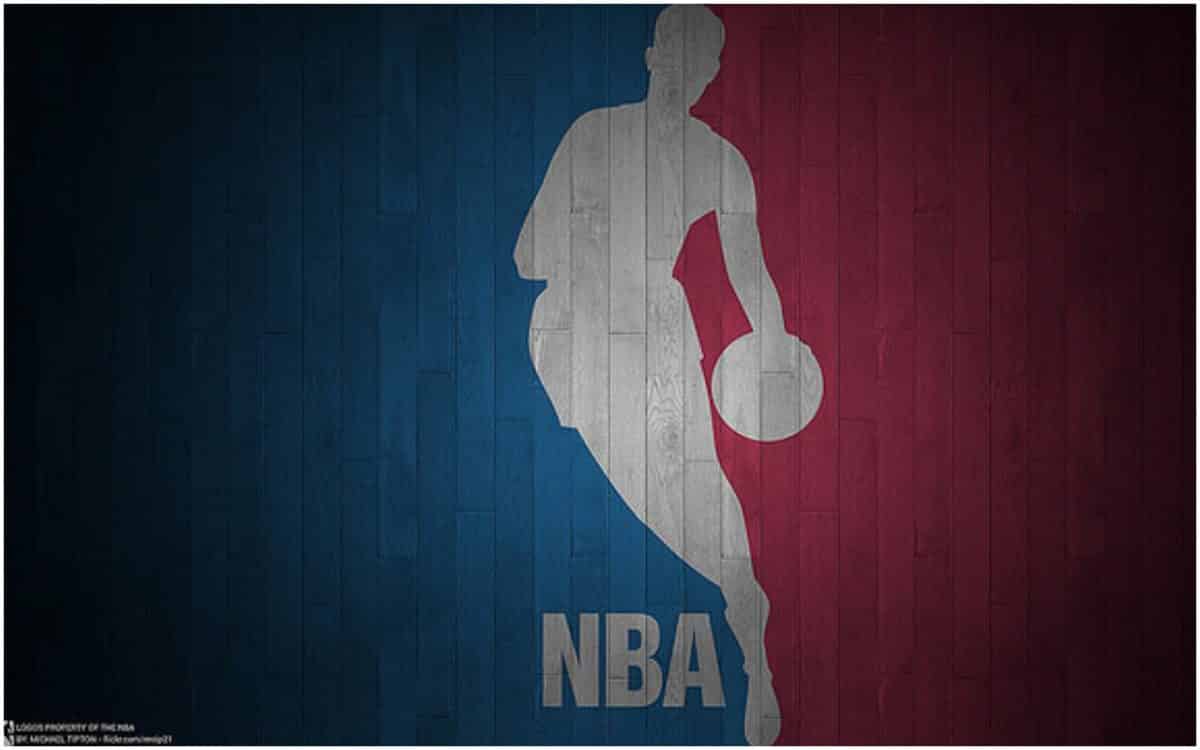 Top 10 Black Sitcom Dads on Television We Wish We Had 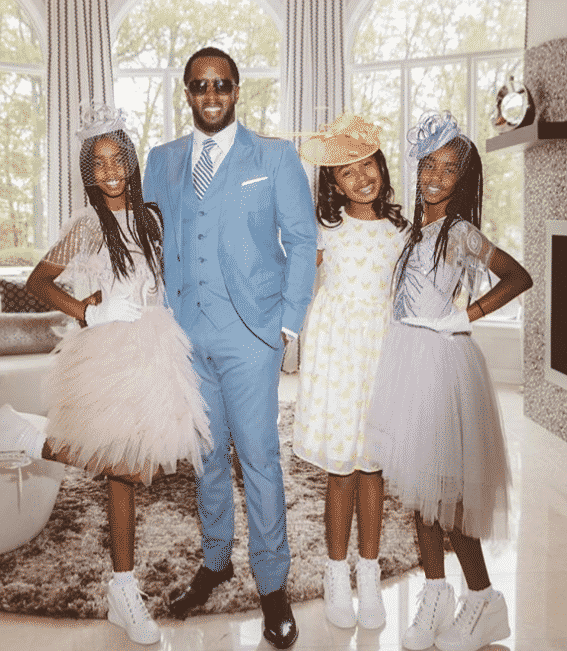