15 years ago today, Run DMC’s Jam Master Jay was shot to death in a Queens, New York, recording studio and NYC detectives have marked the investigation into his death as a “cold case.”

The Associated Press reports that Jason Mizell, better known as Jam Master Jay’s, killer is still on the loose, but investigators are hoping someone comes forward with information.

“It’s not resolved to the legal eye, but the street always talks,” said Jeremy “JL” Lam, a friend of Jam Master Jay’s family.

Lam may be optimistic, but we cannot say the same for Mizell’s relatives.

Ryan Thompson is Mizell’s cousin. He believes the potential witnesses may never come forward because they “could go to jail as accomplices.”

Run DMC broke out in the 1980s, releasing hits such as “King of Rock,” “It’s Tricky” and “Walk This Way,” a remake of the classic song by legendary rock band, Aerosmith.

According to police, on Oct. 30, 2002, two armed men were buzzed inside of the studio where Mizell was killed. The 37-year-old reportedly hugged one of them before gunfire erupted, according to reports.

Investigators say one round missed Mizell, but a second round fired from point-blank range struck him in the head. The men were never seen again.

There are lots of theories about why Mizell got murdered, the most popular one is that he may have been killed by someone that he owed money to. At the time of his death, Mizell was reportedly drowning in debt.

Police say that despite at least four other people being present in the studio at the time, none provided enough details to yield good, solid leads. At the time, a security camera in the studio was broken.

So the case is now cold. 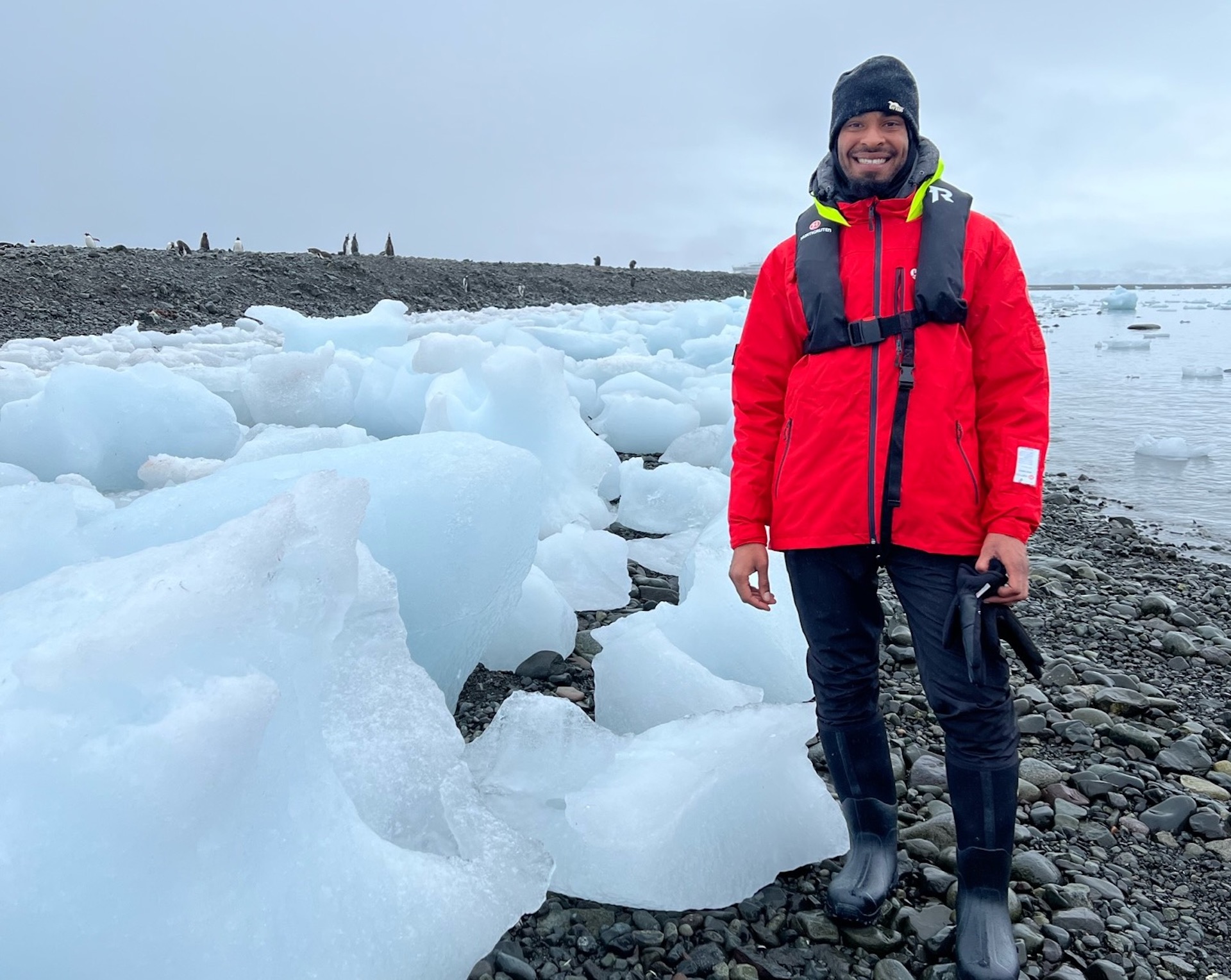 Non-Profit Generation Hope Speaks Out Against the Overturning of Roe v. Wade 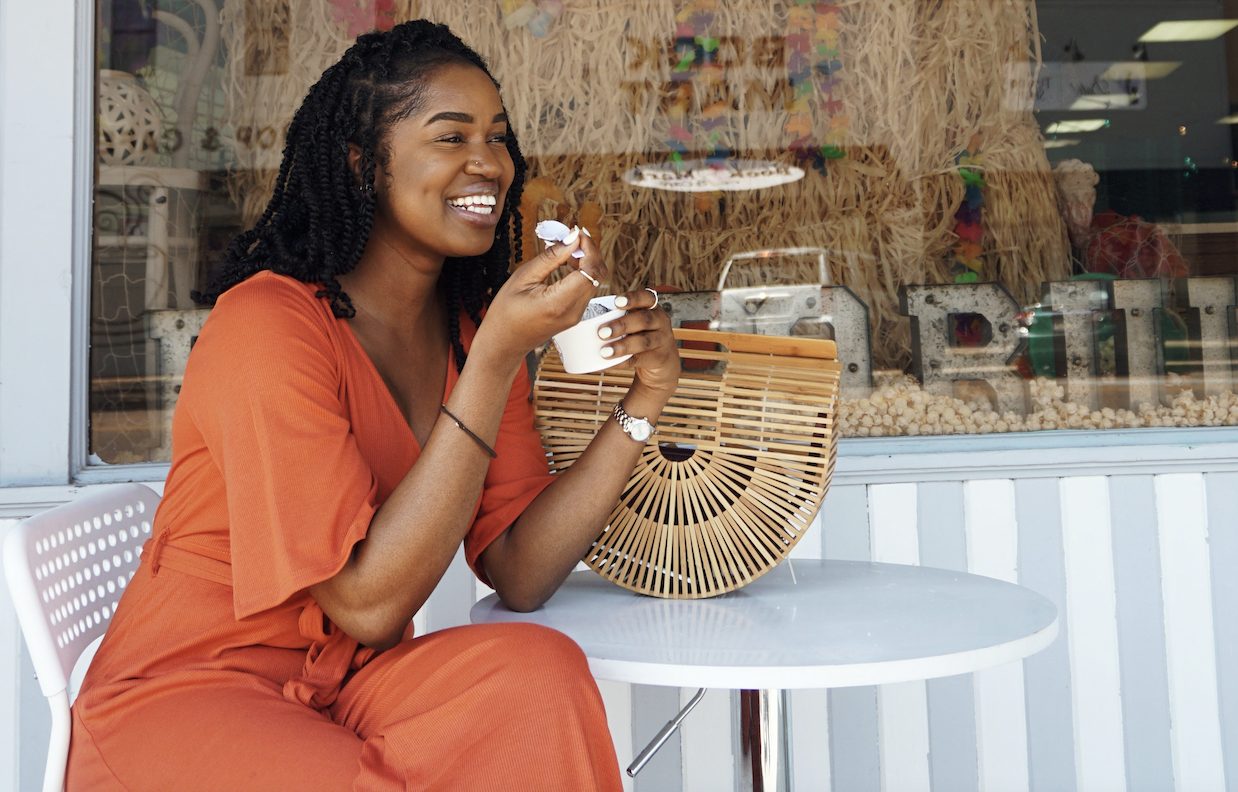