When the global pandemic slow-dripped its way into the world of college football, the collateral damage ensued was undeniably predictable. Games were cancelled.
Once reliable side hustles around the games being played, were indefinitely sidelined.

For all that went wrong in 2020 and to a lesser extent the early months of 2021, the pandemic became the default reason. So it’s no surprise that when the NFL draft came and went without a single HBCU player being selected, the reason was simple. It had to be the pandemic, right?

To blame the pandemic for the NFL turning a blind eye to HBCU players (again) is the kind of low-hanging fruit that folks should know better than to take at face value. There is no question the pandemic played a role. But to have it portrayed as the rationale behind the slight of HBCU players, is disingenuous.

This year’s draft was not some unusual anomaly—far from it. Some of the NFL’s all-time greats, such as Jerry Rice and Walter Payton, came from the HBCU ranks. But the HBCU pipeline in recent years has been relatively dry, with only eight HBCU players selected in the last four drafts combined.

And it’s not as if HBCU players haven’t made the most of their opportunities, either. South Carolina State linebacker Darius Leonard, dubbed “the worst pick in the draft,” was taken by the Indianapolis Colts in the second round of the 2018 draft. So what did he do as a rookie? He led the NFL—not just his team, but the entire league— in tackles (163) and was named the AFC Defensive Rookie of the Year.

Awareness and opportunity are often cited as key reasons behind HBCU players being passed over. But that train of thought too often ignores an even bigger factor, and that’s the opportunity of convenience that so many NFL teams lean on heavily when it comes to evaluating talent.

The NFL isn’t all that different than corporate America, often relying on pre-existing relationships when job openings arise versus expanding their network and in doing so, increasing their opportunity to grow in both the short- and long-term. More times than not, this narrow pathway of growth NFL teams capitulate in over and over again, leaves Black and Brown folks on the outside, looking in.

As it relates to the NFL draft, teams are more reliant on what they see and hear about players from a Power 5 conference (ACC, Big Ten, Big 12, Pac-12, SEC), than the words of positivity that may be talked about when it comes to an HBCU player.

Awareness always comes up in discussing HBCU players and the NFL. But as we have seen in past years and most recently during the HBCU combine on the University of Alabama-Birmingham campus this past spring, just because team executives show up, doesn’t mean they pay attention.

Even when draft experts such as Mel Kiper Jr. co-sign on an HBCU player’s chances at NFL success, it’s still not enough to get drafted. Grambling State guard David Moore finished off an exceptional career and was among the most likely HBCU players to be drafted. “He’s (Moore) in that fourth- to sixth-round area,” Kiper said during a conference call leading up to the draft. “I think the kid has a chance to be a starter in this league. As far as the guards go, he’s right there in the top 10.” There were 14 guards taken in the NFL draft, with Moore signing an undrafted free agent contract with the Carolina Panthers moments after the seven-round NFL draft ended.

Another HBCU player that Kiper Jr. was high on, was North Carolina Central cornerback Bryan Mills. “It’s a great cornerback year,” Kiper Jr. said. “Mills to me in a normal year would have been a fourth-rounder. He’s got the length. He’s got the cover skills. He probably goes in the fifth round or probably the fourth round. They might drop him a round or two later because of the great depth at corner. He’s a nice player. I think he makes a team. He could compete for a starting job fairly early. I would say both players have starting potential.” Like Moore, Mills was scooped up shortly after the draft ended, by the Seattle Seahawks.

Both will get an opportunity at the next level, which is all HBCU players want. But that’s not the point. HBCU football players enter the NFL already fighting to prove they belong. The stigma of being passed over 259 times doesn’t help. Blame the pandemic this year, they’ll say. But don’t be fooled, people!

Because no amount of shade they want to put on the pandemic, can cover up the reality that this NFL draft, pandemic or no pandemic, looked a lot like ones we’ve seen in past years. And that should leave a bitter taste in everyone’s mouth. 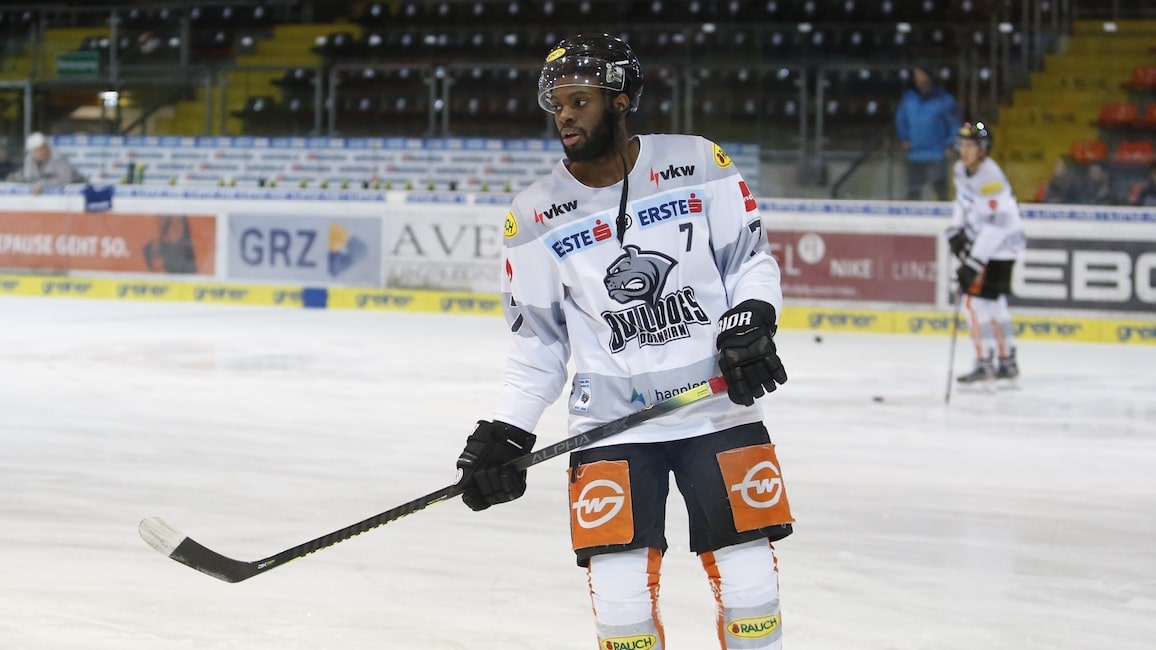 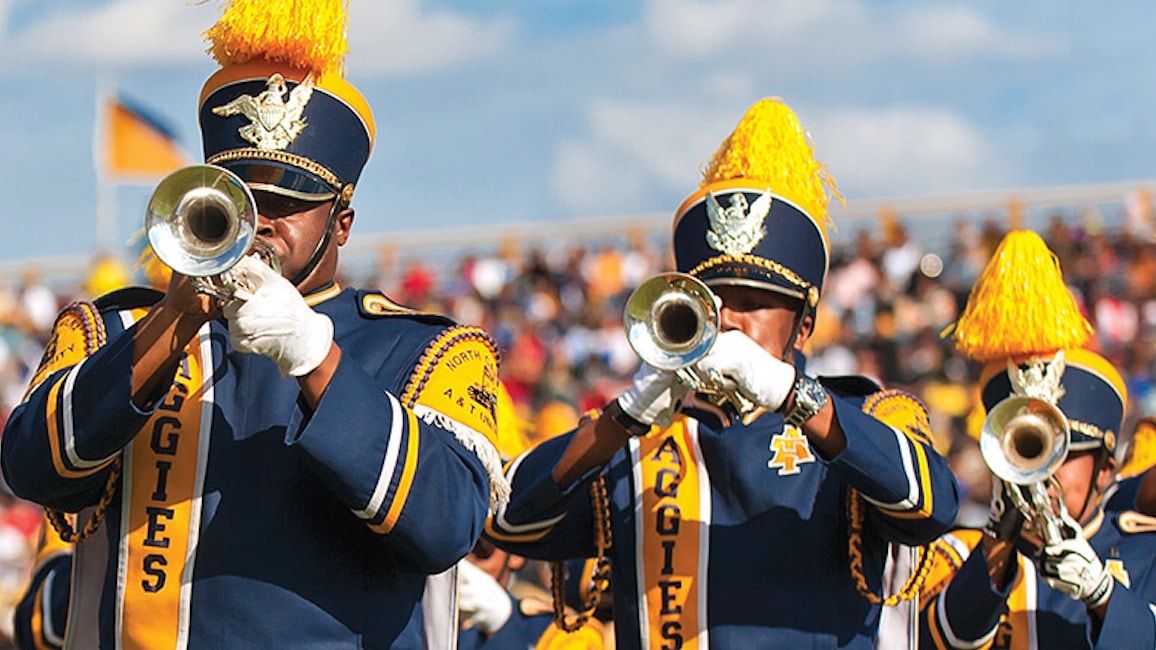