Should Single Moms Get the Father’s Day Nod?
Advertisement

Special Education 101: Is an Individualized Education Program the Only Way to Help My Child?

When Your Child Comes Out: Embracing an LGBT Loved One

'Fatherless' Is No Insult

Family Fracas: When Taking Care of a Parent Causes Grief Between Siblings

How Can I Best Help My Child Who Has a Reading Disability?

I’m not a man, I’m a woman. I’m not a dad, I’m a mom. And still, even with these two fluorescently obvious facts, my phone will start pinging good and early this Sunday morning with text messages and e-cards from friends wishing me a happy Father’s Day. It’s pretty much been a tradition since my daughter, Skylar, was born 14 years ago.

I totally get the logic: I’m a single mother, and that means I straddle both sets of responsibilities. I kill scary bugs in her room. I bake cookies for her and her friends. I fix that drippy thing in the back of the toilet. I do dance recital stage makeup. I put oil in the engine. There isn’t any pre-assigned checklist handed down from on high about what a man (much less a father) is supposed to do or handle or teach. But with no partner in the house, I field the day-to-day tasks that would ostensibly be shared if we lived under one roof, however they’d be parceled out, as well as the broader duties associated with raising a child if we were in a co-parenting situation.

But there’s just me. One is the magic number. That still doesn’t make me a stand-in father. Women are dexterous by nature anyway.

The absence of a daddy doesn’t get much airtime in our household. I don’t even acknowledge it on a regular basis. It just is. But I understand—from conversations I’m privy to in the sorority of single mothers, if nothing else—that it burns the nerves of other sisters to no end to be the sole provider for their children. On Sunday, social media will draw these same women like metal to a magnet and they, almost powerless against the temptation to broadcast their bitterness, will use their character limits to fire off messages that range from the subtly snarky to the scourge of Satan.

Pity the foolish deadbeat who wanders onto Facebook or Twitter that day thinking he’s going to get himself a shout-out. No sir.

Father’s Day has turned into just as much of an opportunity to lambaste the no-goods as it is to honor the ones who do good. Adding to the distraction is a growing celebration of single mothers. But it’s not our day. We had ours back in May. And really, we get acknowledgment regularly anyway, because so many Black folks are or have been raised by single mamas.

In my warm and fuzzy dreams, the good Lord will send a man who will willingly take on the role of not only my husband and partner, but a loving and wonderful father figure for Teen Girl. But he can’t step into that position if I’m already standing in it.

I’m not going to reject people’s well wishes when those texts and emails inevitably start rolling in. I would look all the way crazy barking down folks whose hearts are in the right place to try to encourage and honor me. But I won’t be treating myself to dinner or getting a pedicure or anything else to commemorate the holiday. Try as I do to be there for Skylar in every way, I can’t be her father. Only a man can do that. But I sure do revel in being her mother. It’s my favorite thing in the world. (Most days, anyway. If you have a teenager, you understand.)

Happy Father’s Day to the men who value their children, who sacrifice and pour into them, who smile at their successes and throw wisdom at their mistakes, who understand the magnitude of what it is to be a daddy. You’re blessed and a blessing, and I appreciate you. And I’ll fall back and let you have your day in the sun. 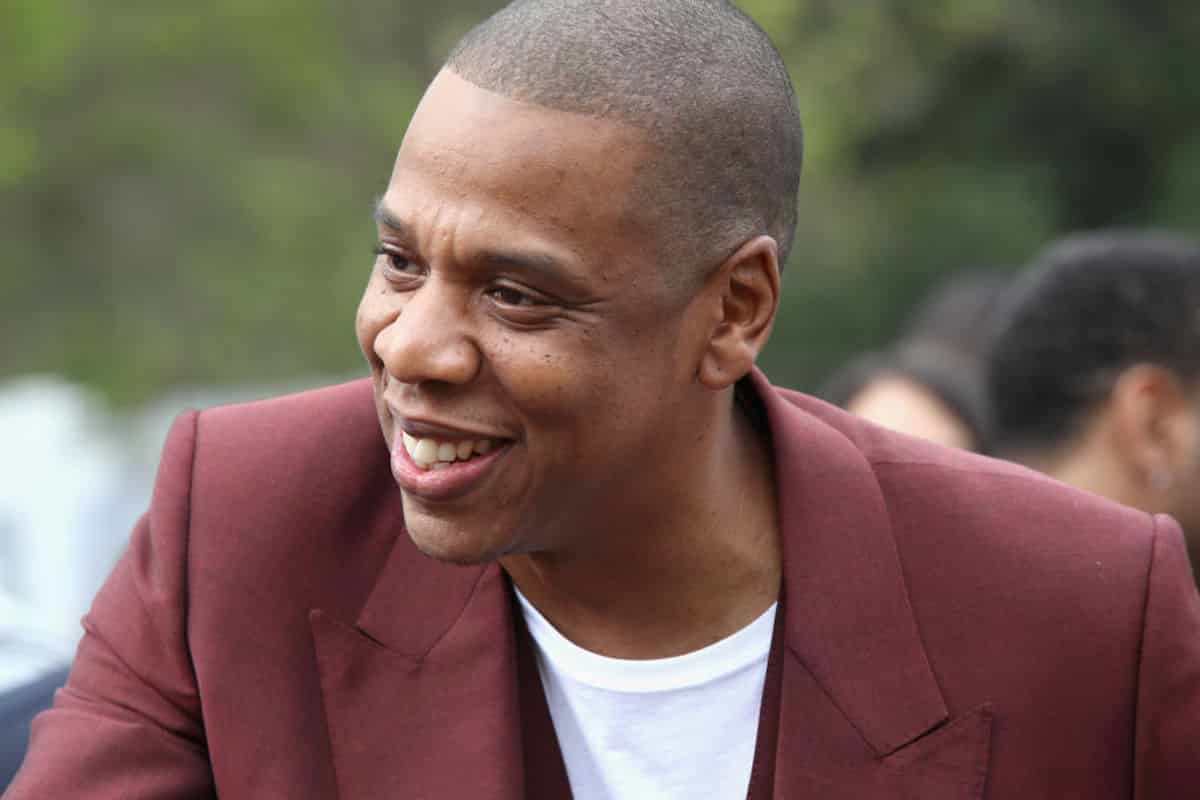 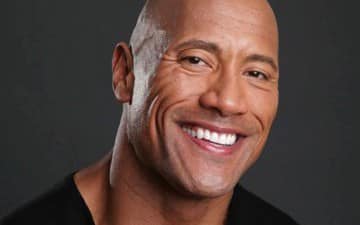 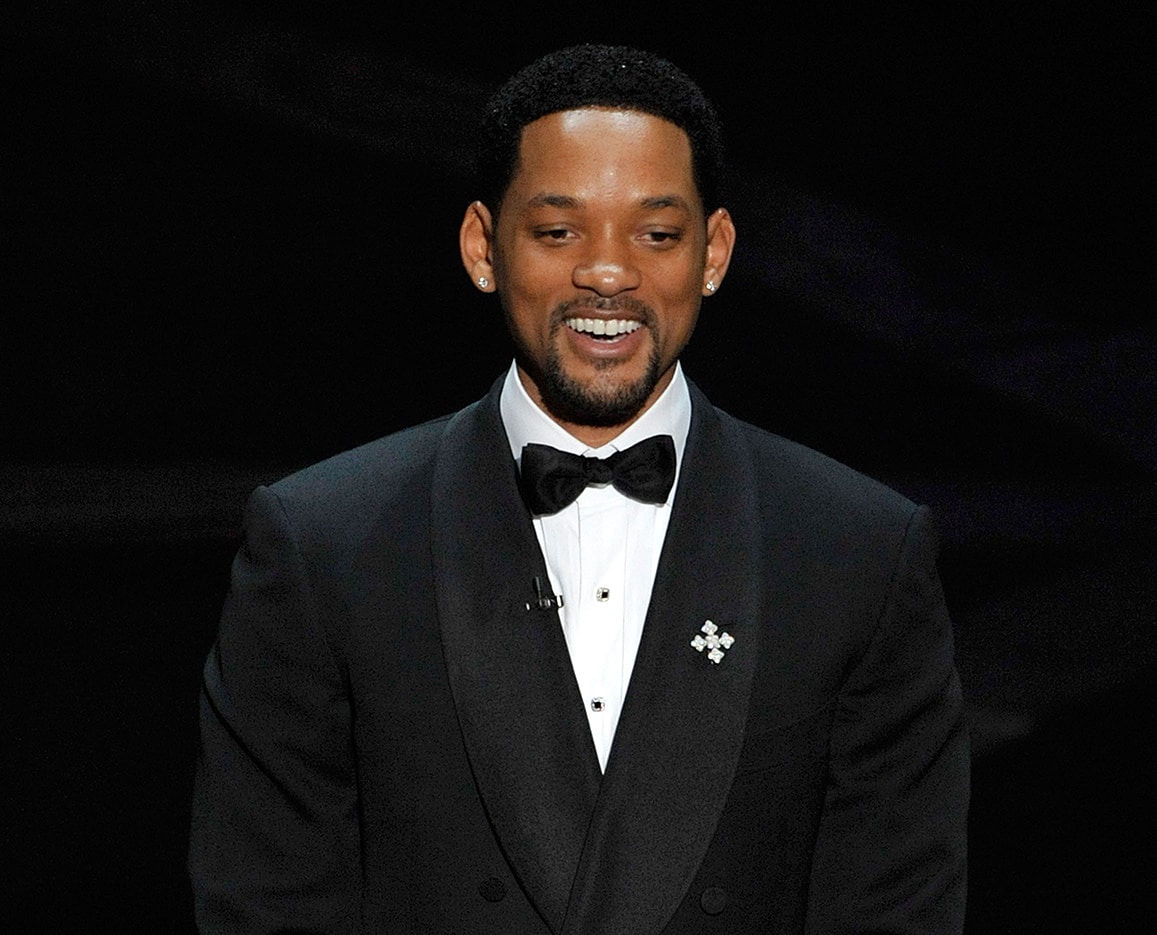