[LIFE AND TECH]Should You Upgrade Your Smartphone?
Advertisement

To upgrade or not to upgrade…that is the question.

While the subject of this piece may not carry the same philosophical weight as Shakespeare’s Hamlet, the decision to upgrade your smartphone can be just as heart-wrenching for some people. So before you set up camp waiting in line for the next iPhone or Droid device, consider the following:

Can You Afford It? There are a couple of financial considerations to take into account when deciding to upgrade. Are you eligible? If you just have to have the latest and greatest gadget right now and you’re not yet eligible through your carrier, you could end up paying up to three times as much for that device. Keep in mind that more memory means more money as well, so you’ll have to think about what you actually plan to use the phone for. Also, depending on the new smartphone you want, your data plan may need to change to accommodate the new functionality of the device. In this case, you may be able to afford the phone itself, but your new monthly cell phone bill may no longer fit your budget.

Do You Need It? I can honestly admit that none of my smartphone upgrades were absolutely necessary. The old phones worked just fine, I simply wanted to be able to do more with the device. But if your phone has significant hardware issues – like a cracked screen, unresponsive touchscreen, a battery that conks out even when fully charged, or you dropped it in the toilet – you’re probably due for a new one. Frequent software crashes and lost data are also a sign that it might be time for an upgrade. Even though my old phones still worked properly, each of my new smartphones served a very specific functional purpose, so I’ll always cosign an upgrade to boost productivity if you can afford it.

Is There An Alternative? If your smartphone is damaged, is it still under warranty? Do you have insurance? If either of these is the case, you’d obviously want to pursue those avenues before you considered purchasing a new device. But if you just want additional features or you’d like the phone to operate more effectively, a software upgrade might do the trick.  Downloading and installing the latest version of your smartphone’s operating system could add new functionality, speed up the phone’s operation, and could even extend the battery life of the device.

With a recent study declaring that the average lifespan of a smartphone is less than two years, you will need to replace it sooner rather than later. But considering there are anywhere between 60 to 70 new releases each year, your best bet is to wait until it’s absolutely necessary to upgrade your device. I’m always interested in what people think, so how often do you upgrade?

Celebrate International Women’s Day With These Black Queens of Tech 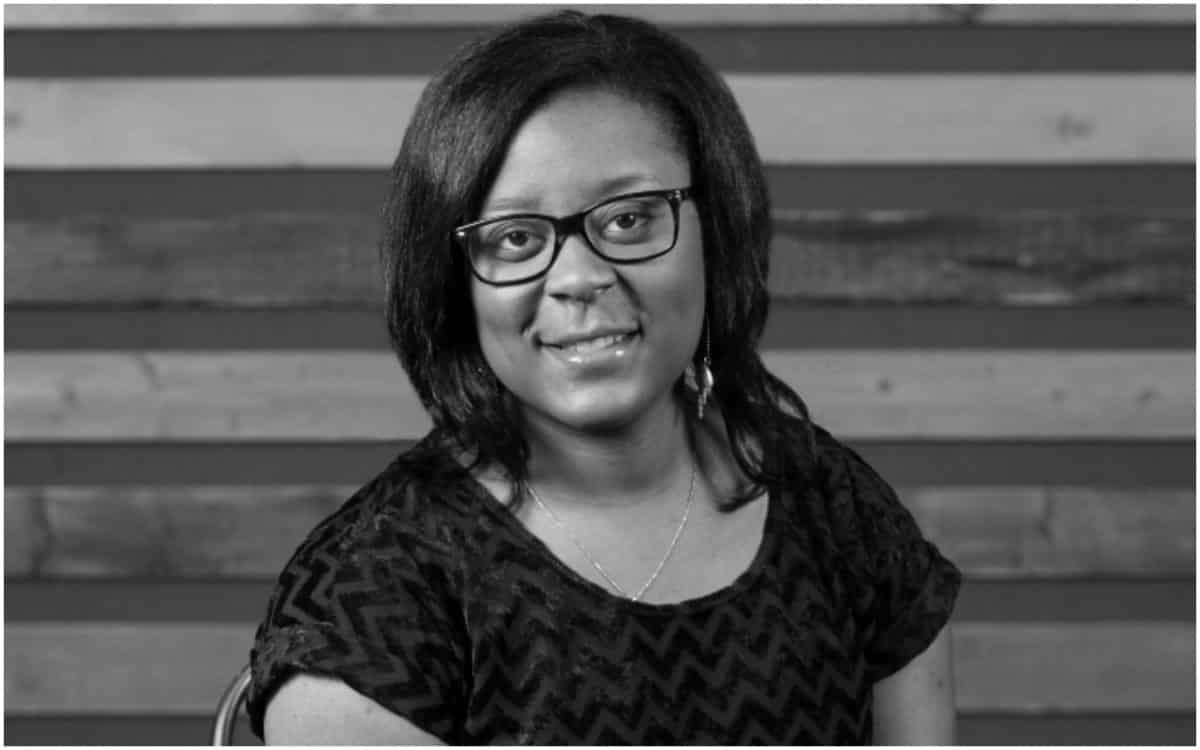 DISRUPTIVE: Nashlie H. Sephus, the Brains Behind the Tech Startup Sold to Amazon

Study: Addiction to Smartphones Reportedly Taking A Toll on Sleep