Stepping in to Adopt a Child Family Member in Need

Tanya Goode had already been married and raised two adult sons, when life threw the New York resident an unexpected curve ball that made her a new 'mommy' again.

After a relative was unable to care for her brood of six children, Goode was asked in 2005 to step in as a "kinship" foster caregiver, and later decided to adopt.

While eager to provide the youngsters a stable, safe environment, the journey initially seemed daunting.

"I remember the day they arrived," says Goode, 55, chuckling a bit at the memory."One of my cousins was at the house and said [of the kids] `Ooh, they all bad!' But I knew that they needed me."

The children had been placed in Goode's care after their case was referred to the New York Foundling, one of the oldest, largest nonprofits in the country that works with disadvantaged families and children.

Established in 1869 by four Sisters of Charity, The Foundling has evolved from a home for abandoned babies, to a comprehensive and integrated network of support services designed to keep families intact, prevent abuse and neglect, and empower those with disabilities.

"We view our mission as keeping families together," said Bill Baccaglini, President and CEO of the organization, which has a $135 million budget and employs some 2,000 social workers and other staffers.

"We're community-based, and community focused. We serve about 27,000 children and families each year," he said, noting that their work spans all five boroughs of New York City, surrounding counties, and Puerto Rico. "There are over 11,000 children in New York City’s foster care system. The majority [in New York] are African-American and Hispanic."

November is National Adoption Month. Of some 415,000 children in the U.S. foster care system, approximately 108,000 children under the age of 18 are currently waiting for adoptive families, according to the Adoption and Foster Care Analysis and Reporting System.

Experts say children in foster care often wait three or more years to be adopted, are typically moved several times, and are often separated from their siblings. Moreover, older children—adolescents– are still less likely to be adopted than younger ones.

The issue is gaining attention. For instance, fast food giant Wendy's has an effort known as Wendy's Wonderful Kids (a signature program of the Dave Thomas Foundation for Adoption), which focuses on helping children who have been waiting the longest in the foster care system get adopted.

And earlier this month, the U.S. Department of Health and Human Services, AdoptUSKids and the Ad Council unveiled a new series of lighthearted public service advertisements designed to encourage the adoption of older youth from foster care. Their tagline: “You don’t have to be perfect to be a perfect parent.”

“Every child deserves a family that will cherish them. Yet older youth and teens often wait longer for an adoptive home," said Rafael López, Commissioner of the Administration on Children, Youth and Families (ACF), the agency responsible for federal programs aimed at families, children and communities.

"No matter what their age, youth need the love and stability that a family can offer," he continued."Families who adopt older youth provide teens with support during a critical period of life and throughout many important milestones."

Goode's children ranged in age, but had myriad needs.

"Some of the kids were acting out. Others were taking medication for ADD/ADDHD and in special education classes," she recalls. "I wanted to get them off the meds, out of special ed. I had to work on their behavior, go to the school a lot and talk to the principal, teachers. I showed the children how to take responsibility for their actions."

While Goode worked closely with The New York Foundling staff to secure resources that would help her and the kids adjust, it wasn't always easy emotionally or financially.

"The grocery bills rise, you may have a child who wants to keep the lights on at night, so the electric bill goes up," she explained.

And although foster parents receive a stipend, at one point, Goode juggled a day job and a part-time hair salon business to help make ends meet.

That said, as the bonds of love grew, Goode decided to adopt. She began the process in 2009 with the four youngest siblings (three boys and a girl); the two eldest siblings opted not to be adopted. After some delays, the adoption was finalized in 2013.

"We had grown closer, and I'd always wanted a daughter," says Goode, now divorced and a single mother to John, 17; twins Jasmine and James, 15; and  Jalen, 13.

The clan stays busy with homework assignments, after-school activities and sports, as well as family trips, be it to a local restaurant or Disney World in Florida.

"I expose them to positive things. I want them to be able to move in any circle," she says, adding that they have sought to maintain a healthy relationship with the birth mother. "I don't want them to feel stigmatized, or stagnant in life. I want them to be someone, have good things going for themselves."

Goode admits that parenting can present its challenges, and hers isn't the "picture perfect" family. Yet she strives to maintain dialogue with her children, resolving any issues based on respect and love. "This is real life, and these are real kids," she says, "but I'm so happy I did this." 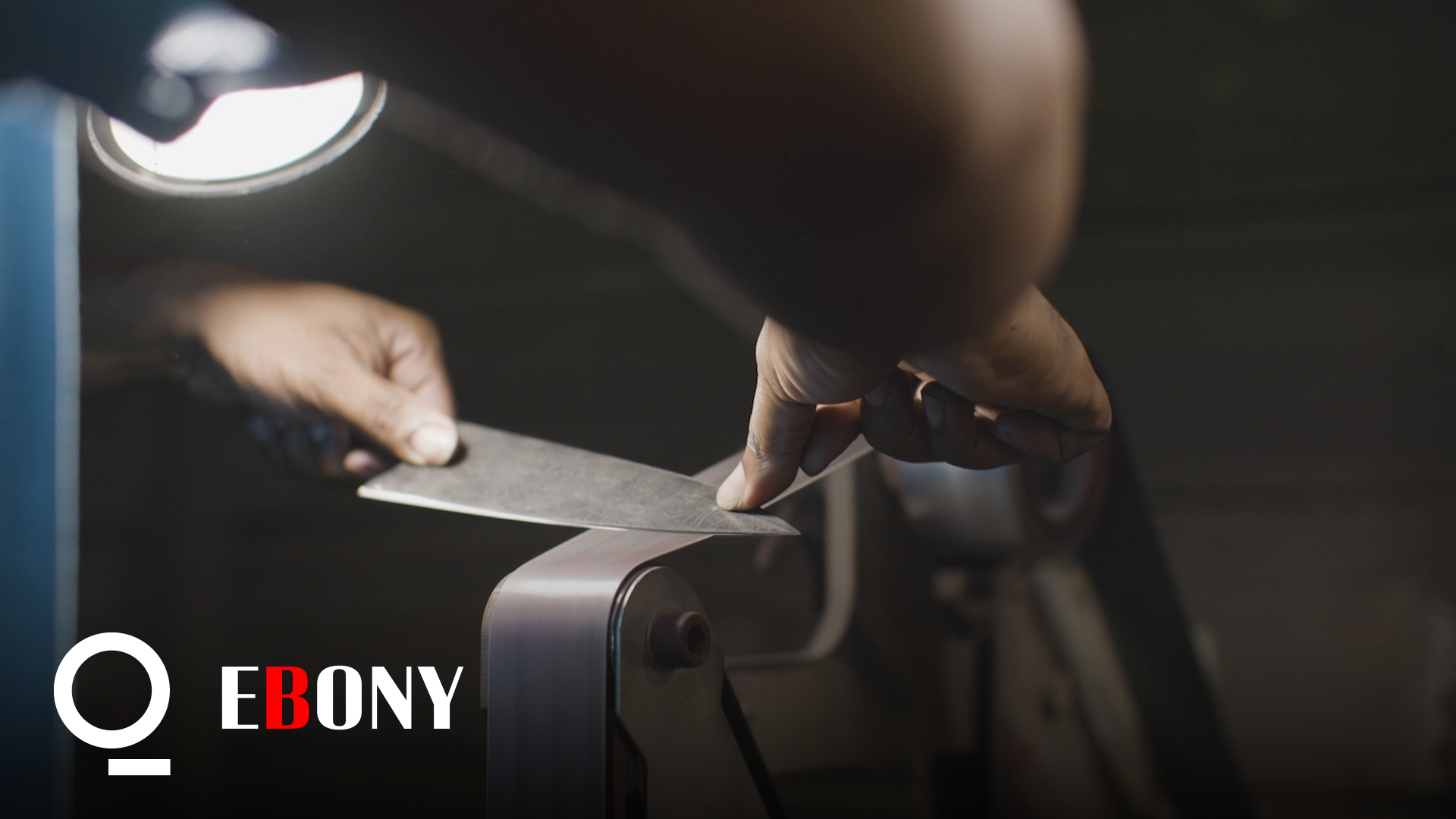 Video: The Hidden American History Behind a Master Blademaker’s Knives