The New Color Of The Auto Design Game: Andre Hudson (Part One)

Over the past few months Ebony has allowed me to highlight several young African Americans that have added swag to the auto design game. Not only have these designers infused a sense of style into the auto industry, but more importantly they have created a groundswell of pride from the African American community in this day and age where (un)reality stars and athletes have become the face of inspiration for today’s youth.

With that said, recently, I had the honor and privilege of spending a few days with our last featured designer, Andre Hudson, Hyundai’s first African American car designer and the lead designer of the Lexus-like Sonata. At the request of Dr. Verdell Dawson of the Selma City Schools, we received an invitation to participate in a career modeling program. This would be our first (and hopefully not our last) automotive school event together.

Unlike the typical events Hudson and I usually attend geared toward folks in the industry, this one would target our next-generation – the students of Selma High School in Selma, Alabama – the birthplace of the Voting Rights Movement.

And just like when Hudson is back in California and Korea working in the studio with his colleagues to come up with the right shape to form an eye-popping design, we both knew what our roles would be on this road trip so as to create that same synergy, although this would be the first time our paths would cross.

Once we connected in Selma it didn’t take long to figure out that we had more in common than we realized. Both Hudson and I were students of the auto industry. He grew-up sketching car designs, while I spent countless hours collecting miniature die cast cars as a kid. (Today, Hudson’s grandmother has many of his childhood sketches, while my younger cousins still play with my handed-down rusted cars, as if they were brand-new).

Furthermore, we both left home at an early age to trek across country to the snowy Midwest to jump-start our automotive corporate careers.

I started with the Chrysler Corporation, while Hudson began his with GM before making a high-risk decision to work for Hyundai. Ironically, Hudson interned with Chrysler while in college. Coincidentally, I had an opportunity to intern with GM, while in college. Unfortunately, GM offered an internship to me just days after I had already committed to a non automotive internship which happened to be the perfect entre as I realized a year later when I began my automotive corporate career.

Moreover, Hudson once considered a career in aviation, until he realized his eyesight and (slightly) less than 4.0 GPA wouldn’t allow him to meet the stringent qualifications required, while I squashed my dream of securing my pilot license, after nervously taking a flight-up in a non-air conditioned, two-seater one day with a dealer during my lunch hour. At that point, I immediately realized that dream could only be fulfilled, flying-in coach and first class, periodically.

Also Hudson’s mom grew-up in Wisconsin; I started my corporate career with Chrysler living in the dairy state. Hudson’s father was raised in Georgia where I now reside. Yes, we had a lot in common.

More importantly, we both have a love for kids and imparting our knowledge, as we both realized during our road trip in Selma. It just seemed as though it was destined for two brothers who had a personal love for cars, children and the institution of education to connect at some point.  And like the Edmund Pettus Bridge in Selma connected our current President to the White House due to Selma being the birthplace of the Voting Rights Movement, Andre and I prayerfully set out to bridge the gap, connecting the students of Selma High School to Detroit and California (and Korea in this case), all of which are bases for the auto industry.

During this road trip, we both knew the roles we would play to make this engine tick. Hudson’s was to focus on his dream career and propel students to enlarge their vision, while I would infuse my high-energy car-buying literacy clinic, sharing the financial and social mechanics of looking beyond the design, the price and the payments, when shopping for a ride. All of which we get caught up in, whether we are selecting a vehicle or for that matter a mate. Sometimes we never look beyond the surface, before making critical decisions. Our goal was to appeal to the younger generation to do their due diligence and look beyond the obvious, as they found their calling (or in my case the right ride.)

Based upon this formula we had put together, we knew that the students of Selma High would be in for the ride of their life, getting an opportunity to feel, touch and interact with a (minority) car designer, while at the same time learning how to make financially sound car-buying (and life) decisions. Where else could students get this type of exposure or connection to the auto industry so far outside of Detroit and California? We knew that we were making history or so we thought.

However, little did we know that the good folks from Selma were going to take the students of the automotive industry (Hudson and I) on an emotional journey, reconnecting us to the Voting Rights Movement.

More specifically, Hudson, who was living Dr. King’s dream by working for a Korean company that had allowed him to spread his wings, designing a breath-taking, award-winning vehicle in a plant employed mostly by people of color, was in for a ride too. Again, as I reiterated several times in preparing for this road trip to all who would listen, had it not been for Hudson’s ‘keen eye for design’ Hyundai might not be on track to become one of the top-selling automakers in America today.

Furthermore, the plant in Montgomery, which is the automaker’s only U.S. plant (besides the one that builds Kia’s in West Point, Georgia) probably wouldn’t be adding a third shift to churn out more of the vehicles that Hudson had a heavy hand in designing, the Sonata and the Elantra.  In fact, it was reported in the Detroit Free Press earlier this week that over 20,000 people applied for over 800 jobs that would soon be available at Hyundai’s Manufacturing Plant in Montgomery. Hudson’s design was impacting the lives of families and generations to come.

As a result of Hudson helping to employ thousands of folks in this down economy, who both build and supply parts to the vehicles that he has a hand in designing coupled with changing the negative image we often see of young African American males, Mayor Evans of Selma, Alabama, proclaimed Wednesday, May 9, 2012 as officially being ‘Andre Hudson Day.’ Just think: this young brother has not had to compromise his values, shuffle a ball (which there is nothing wrong with that as long as there is an end goal in sight) or to set out to become a (non) reality star to make his community proud (or a name for himself). Hudson is just quietly changing the face of the industry and our image of African American males by just literally using his God given talent.

Well, stay tuned for part-two, as I take you on our personal photo journey of how the hospitable folks of Selma reconnected us, more specifically Hudson, to the Voting Rights Movement. This amazing experience was almost like having Harvard Professor Henry Gates, who is infamous for reconnecting high-profile folks to their roots, taking us on a personal journey to our past.

Jeff Fortson is an auto analyst and editor of a car-buying website for women and minorities. To learn more about his popular car-buying workshop and/or to price a new-vehicle, drive on over to www.JeffCars.com. Follow him https://twitter.com/#!/JeffCars/. 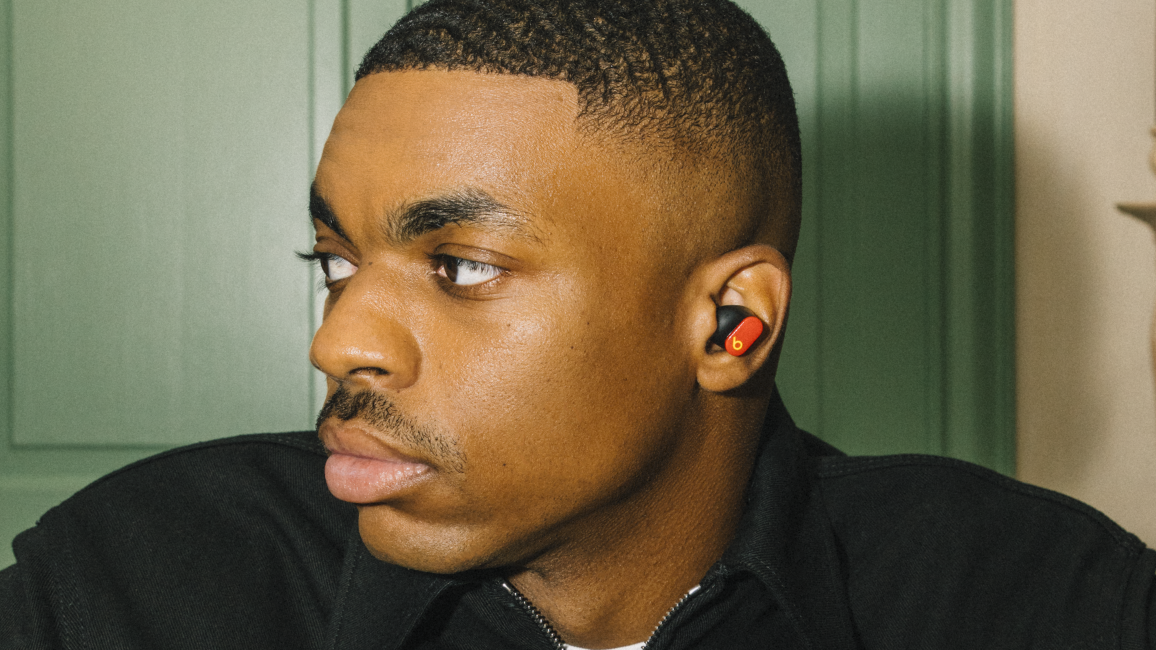 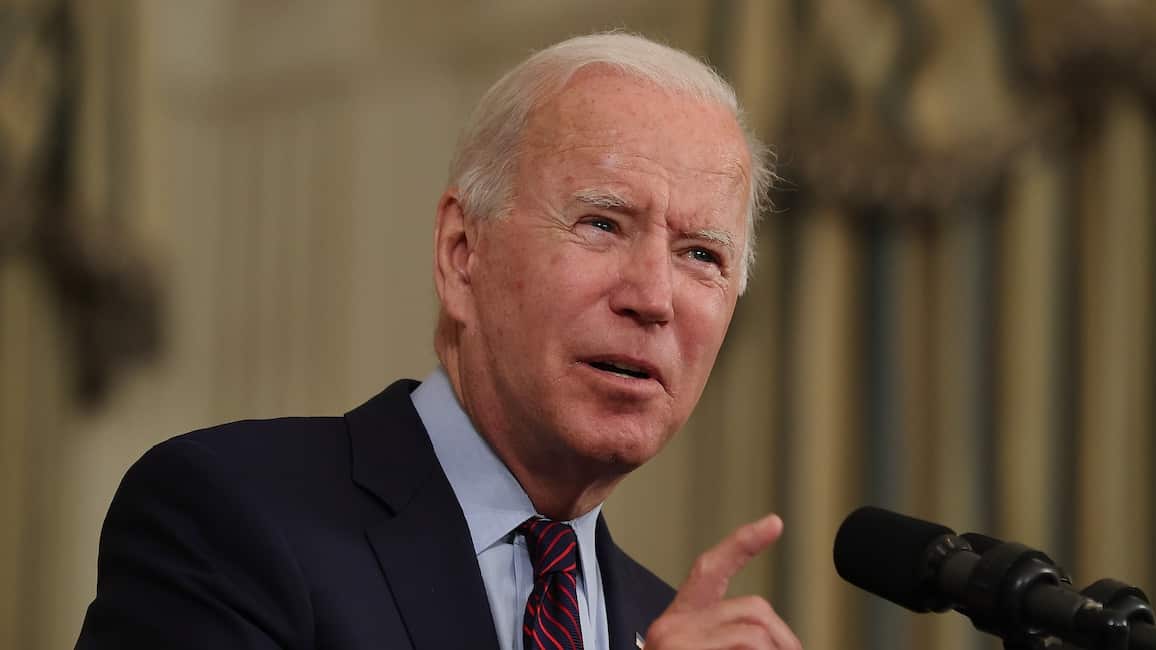