Following a successful launch of the first Annual Back2Africa Festival in February 2018, Ghana’s 61st Independence Celebration, and The Ghana Tourism US East Coast Visit in March 2018 to promote Ghana as a prime tourism destination, The Ghana Tourism Authority and The Adinkra Group continue to bolster their efforts to promote Ghana as a prime tourist, business and investment destination for African Americans by hosting a team of writers and photographers from the iconic, EBONY Magazine to document a 10- day tour of Ghana starting August 21 to August 31 which will be broadcasted through EBONY’s social media platforms and prominently featured in EBONY’s Power 100 issue in print and online later this year.

Coined, the “Year of Return, Ghana 2019”, this 10-day journey kicks off a major landmark marketing campaign targeting the African-American and Diaspora Market to mark the 400 year anniversary of the first enslaved Africans arrival in the United States by returning home to Ghana in the year 2019. The Ghana Tourism Authority (GTA) under the Auspices of the Ministry of Tourism, Arts and Culture will lead the project in collaboration with the Office of Diaspora Affairs at the Office of the President, the PANAFEST Foundation, Cultural Heritage African Tours, and The Adinkra Group of USA.

The delegation will visit and document a number of historic tourist attractions and pay courtesy calls on traditional rulers in Greater Accra, Ashanti, and Central regions. They will also speak with Madam Catherine Abelema Afeku, the Minister of Tourism, Arts and Culture, officials of the Ghana Tourism Authority, and participate in this year’s Chale Wote Arts Festival, as well as interact with members of the African-American Association of Ghana, Diaspora Africa Forum and participate in an Ancestry Reveal with AfricanAncestry.com. The delegation includes: Michael Gibson, Chairman and CEO, EBONY Media Operations, Rosalind Cummings-Yeates, Journalist, EBONY Magazine, Tammy Bender and Karl A. Resse, Photographers, EBONY Magazine, Diallo Sumbry, CEO, The Adinkra Group, Kelly Davidson, Founder, KellyMaven Media, and Gina Paige, Co-Founder and President, AfricanAncestry.com.

JULY 2019 | PANAFEST Promote and enhance unity, Pan-Africanism, and the development of the continent of Africa itself. 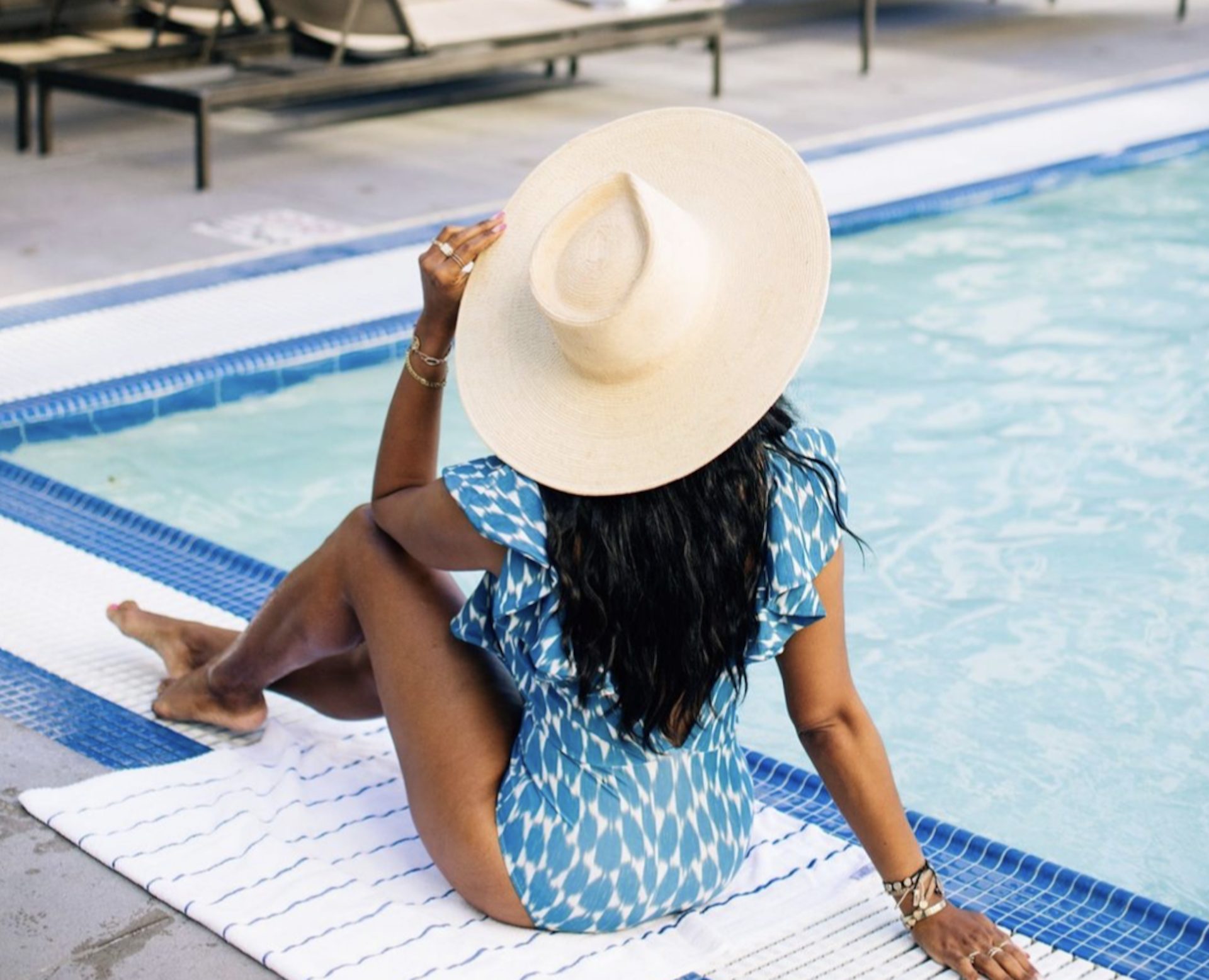 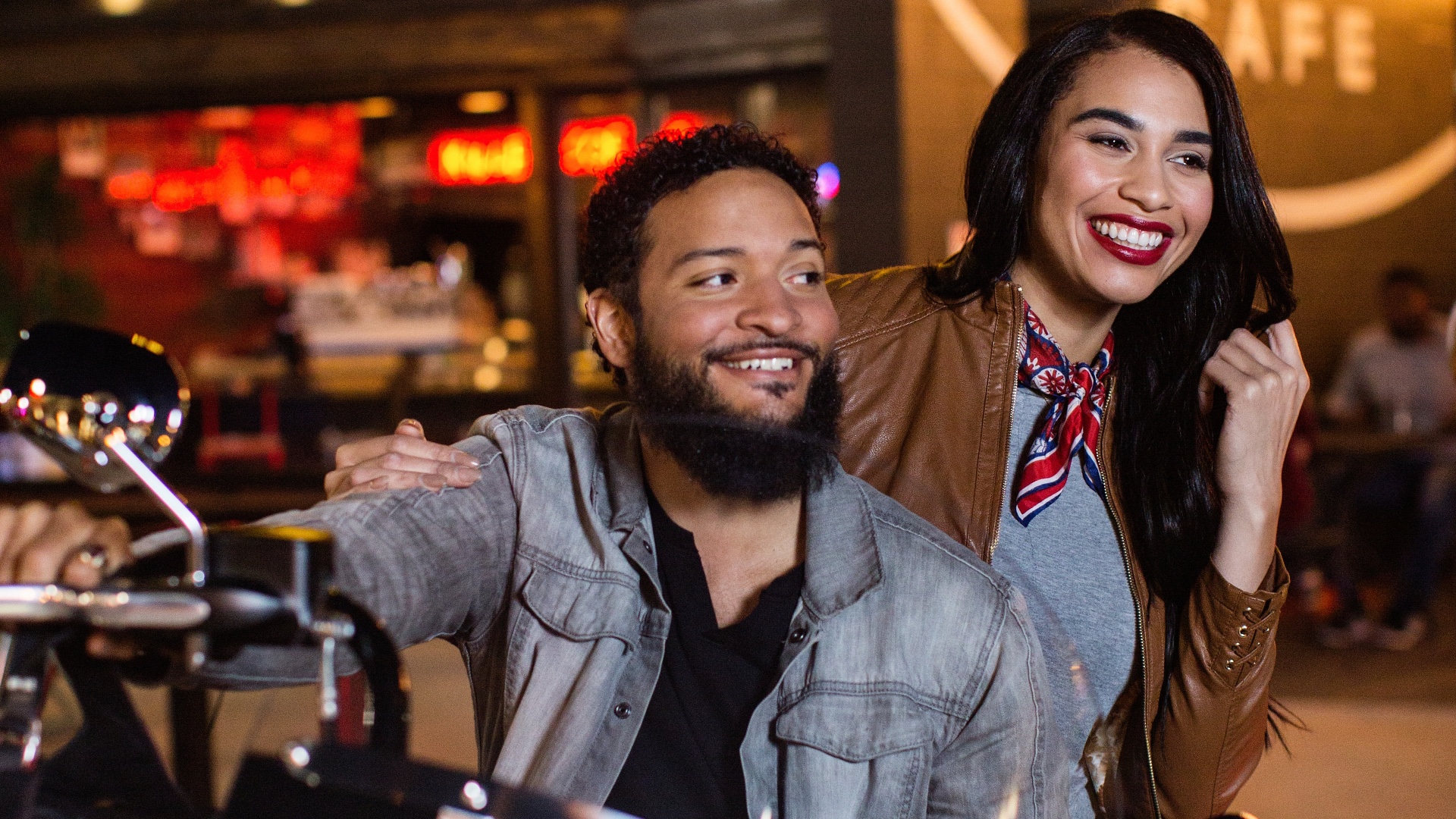