Novice Travel 101: Who The Heck Needs A Passport!?

Your travel agent or airline can tell you if you need a passport for the country that you plan to visit. The embassy or consulate of the country where you plan to travel can also advise you about its entry requirements.

Other documents to prove U.S. citizenship include an expired U.S. passport, a certified copy of your U.S. birth certificate, a Certificate of Naturalization, a Certificate of Citizenship, or a Report of Birth Abroad of a Citizen of the United States. To prove your identity, either a valid driver’s license or a government identification card that includes a photo or a physical description is adequate. Check for the latest requirements.

With the number of international child custody cases on the rise, several countries have instituted passport requirements to help prevent child abductions. For example, Mexico has a law that requires a child traveling alone, or with only one parent, or in someone else’s custody, to carry written, notarized consent from the absent parent or parents. No authorization is needed, if the child travels alone and is in possession of a U.S. passport. A child traveling alone with a birth certificate requires written, notarized authorization from both parents.

Beware of a Passport That Is About to Expire!
Certain countries will not permit you to enter and will not place a visa in your passport if the remaining validity is less than 6 months. All U.S. Citizens Must Have Their Own Passport. Since January 1981, family members are not permitted to be included in each other’s passports. Even newborn babies need their own passports to travel.

When to Apply
Every year, demand for passports becomes heavy in January and declines in August. You can help reduce U.S. Government expense and avoid delays by applying between September and December. However, even during those months, periods of high demand for passports can occur. Apply several months in advance of your planned departure, whenever possible. If you need visas, allow additional time – approximately two weeks per visa. 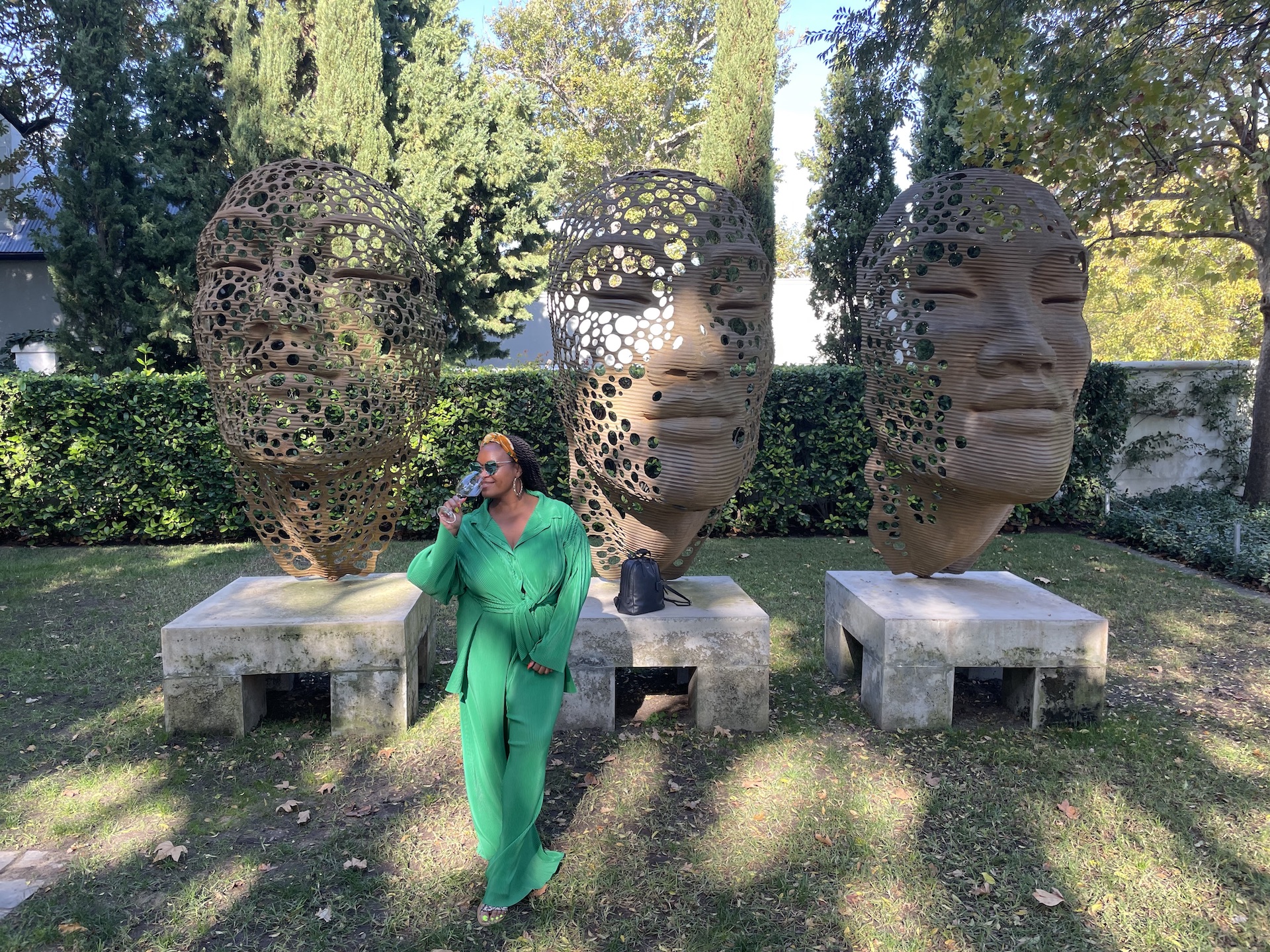 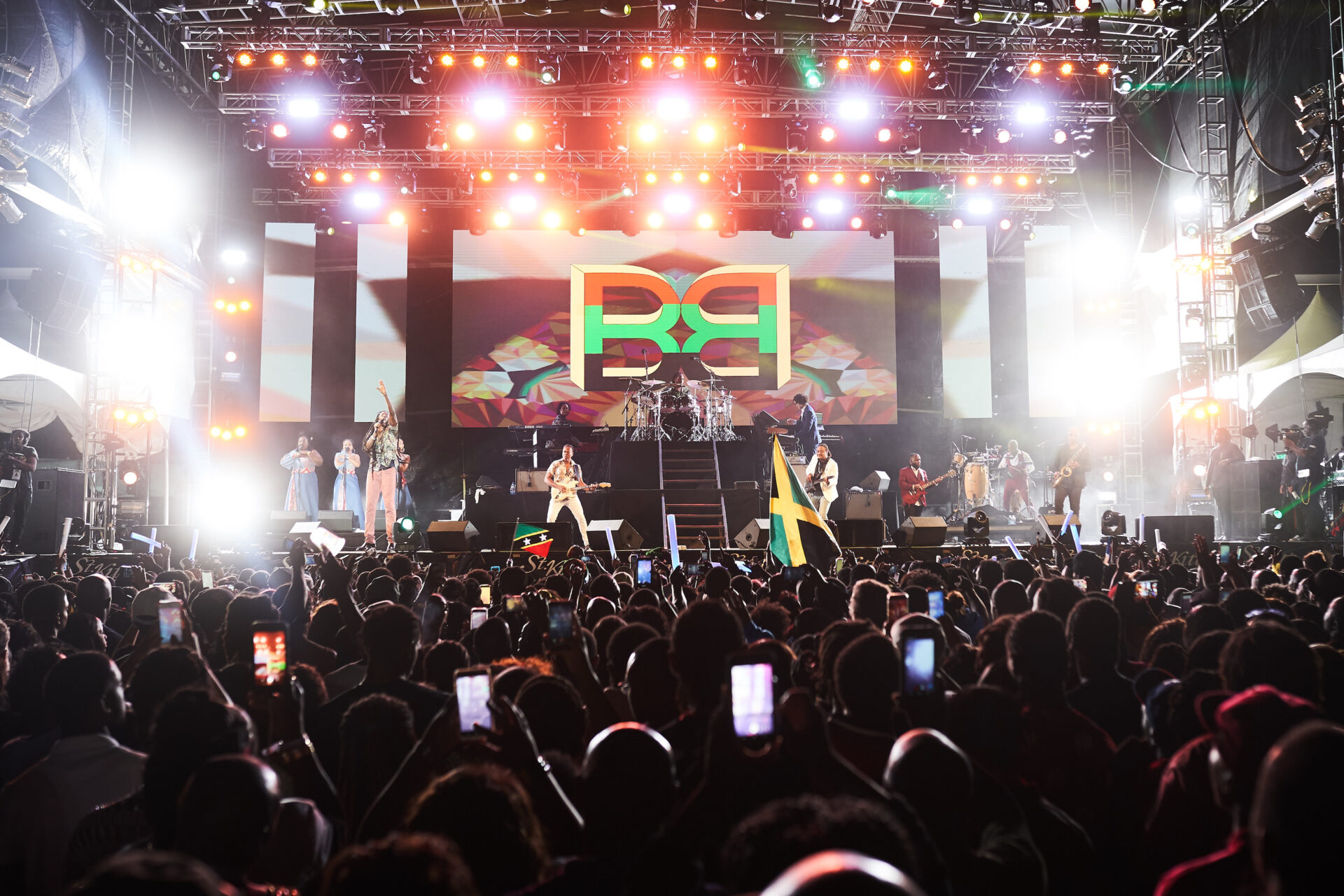