Love & Lyte: MC Lyte on Slaying at 50, Plus a Look Inside Her Epic Birthday Bash

There’s a reason that a half-century turn has been coined the Golden Age. In fact, some believe life begins at 50. Just ask 2021 EBONY Power 100 honoree MC Lyte (née Lana Michele Moorer) who celebrated her milestone year in the heart of Times Square with an intimate dinner at Manhattan’s posh Hunt & Fish Club this past Saturday compliments of EBONY.

Symbolically donning a metallic gold leather short set by London-based designer Richards Radcliffe with Nina New York fringed black booties, the rap pioneer—who ditched her preferred fit of choice: a T-shirt and jeans—couldn’t mask her elation upon her arrival as DJ Dade proudly spun the wheels of steel at her celebratory fete. She was greeted by nearly 70 close family and friends, including her dad John Crawford, Love and Hip Hop creator Mona Scott-Young and franchise star Jonathan Fernandez, DJ Tony Touch, music producer and Audio Two rapper Kirk “Milk Dee” Robinson, her business partner, financial expert, TV & radio personality Dr. Lynn Richardson, television producer Bentley Kyle Evans (Martin, The Jamie Foxx Show), as well as executives from ABC and Amazon Studios. Surrounded by those who helped shape her career, Lyte, radiant as ever, appears forever young. The tea? “Drink lots of water and simply be just as good to yourself on the inside as you are on the outside. Self-care is all about handling the within.”

Inside the swanky restaurant, the festivities kicked off with guests enjoying an open bar followed by a family style, mouth-watering spread of assorted breads, a choice of a three-leaf Caesar or beet salad, burnt lemon chicken, herbed breadcrumb King Salmon, two pasta dishes, macaroni & cheese, mashed potatoes and crispy brussel sprouts with bacon. Amid a glass-encased infinity wine cellar with Roman-inspired reliefs around the mirrored ceiling, Lyte admires the opulence of the restaurant’s Blue Room. “I have learned to surrender and allow myself to be taken care of,” the Brooklyn native revealed about her own self-evolution. “Don’t get me wrong I still take care of my mom and certain family members, but as it relates to my career to finally say, You know what? Imma let someone else handle this for me is a good place to be. Again for me, it has been learning to let go.”

As much as she revels in completely trusting her team to have her back, what she’s most proud of is developing an acute self-awareness. “The truth is that you become more spiritually and emotionally intelligent. Now I’m able to see and have an awareness of what I can cause—giving energy and breathing life or taking energy and taking the breath of life from someone, which I never want to be responsible for making someone feel less than. I only want to inspire and uplift.” Motivating and elevating the youth through her Hip-Hop Sisters Foundation, a nonprofit that not only promotes positive images of young women of color but has awarded more than $1 million in scholarships to deserving college-bound, Black male students through its #Educate Our Men Scholarship. As an added bonus to her celebration, three scholarship alums-turned-Dillard University grads—Joshua Williams IV, 24; Justin Matthews, 22; and John Lawson, 23—showed their support in person. “There’s no way I would have missed her milestone celebration because she has been there for every milestone in my life from making the decision to attend college to my graduation, and even to my recent career choices,” said Williams, an Oregon native whom Lyte accompanied onto his graduation stage as Dillard University’s 2019 valedictorian. “She could have chosen to be anywhere but instead she stood with me and remains a mother figure and mentor in my personal and professional life.”

“It was awesome seeing the guys and how much they’ve grown,” said Lyte. “We stay in touch but of course with COVID I haven’t seen any any of them in some time. I’m very proud of each of them.” Still her student-mentees aren’t the only ones who have been touched by the Lyte. “I’ve known Lyte for about 25 years, but she’s been a friend in my head for more like 35,” said DJ Tony Touch. “Since then, I’ve watched her transform from this B-girl to this woman we all admire. MC Lyte’s aura, ultra-magnetic energy, kindheartedness and overall spirit and vibe draw you to her. I pray that God continues to bless her as she continues to bring love and light into this world.” Longtime producer and friend echoes that sentiment. “Thirty-five years ago, I met MC Lyte when DJ K-Swift of The Alliance brought her to the basement studio. We started creating together that same day. One of the things I love and respect most is her strength—Lyte is a tough cookie. She was always smart and generous now she’s smarter and more generous.”

As the evening progressed, Lyte danced the night away to cult classics by Chaka Khan, Earth, Wind & Fire and her evening favorite jam V.I.C.’s 2008 hit “Wobble.” It was a line-dance moment not to be missed while she mingled with her guests. “What I enjoyed most about the evening was the laughter, the smiles, the hugs and closeness.”

In November, the rapper, actress, entrepreneur and producer, will costar in Partners in Rhyme, an AMC streaming show that follows the trials and tribulations of a female high school rapper, social media star and foster kid who wants to be the next Cardi B. MC Lyte and Bentley Kyle Evans serve as co-executive producers while she portrays the label executive responsible for helping the unpolished but talented artist navigate the industry.

Even as Lyte contemplates her return to the airwaves and tube with an accompanying documentary to coincide with the spring 2022 release of the tentatively titled album The Pastor and The Poet, she reflects on how she’s grown as an artist. “I don’t think I’m too old to rap. When you’re younger you can keep up with all the trends, all the lingo, but as you mature, other things become the focal point. Once you get older, you still want to be timely and inspire when you take to the mic. But when you’re at the top of the game in hip hop, it must be your everything. At this point in my life, I know what I will and won’t say and…I can keep it clean.”

Produced by her pastor and longtime friend Warren Campbell (also husband of Erica Campbell, one half of the sibling, gospel duo Mary Mary), The Pastor and The Poet will show a more PG-version of the lyricist and she’s taking it all in stride. “If you’re stressing about yesterday and tomorrow, it takes you out of your today,” said the CEO of Sunni Gyrl Global, a full-service entertainment management and production firm. “I’m blessed to have a great team of people who take the brunt of it all.”

Good company warms the spirit and Lyte appears content. Indeed, her accomplishments are plentiful as she has entered her Golden Year with plans to do more as she lives her legacy. “When all is said and done, I hope people will say that I was an inspiration to all and I found my way. Back in the day, I was saying something important but I had a foul mouth. Today, to  grow into who I am, is a testimony for me to always be a positive influence and more importantly to continue to be of service to others.” 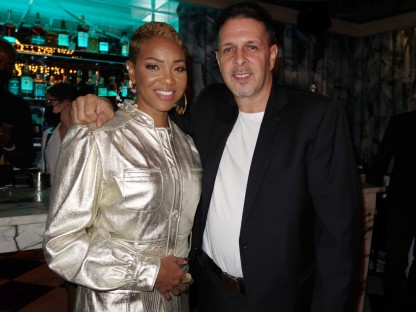 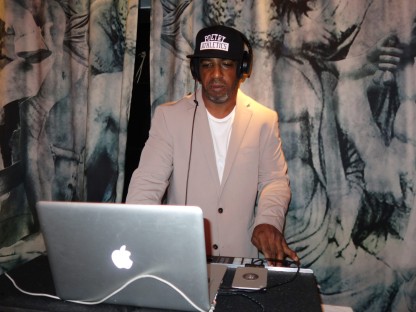 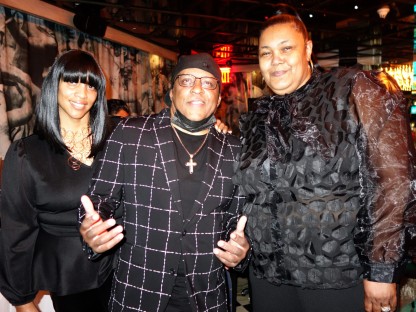 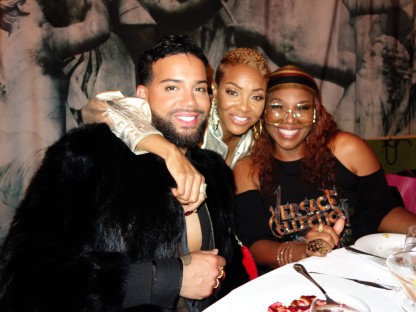 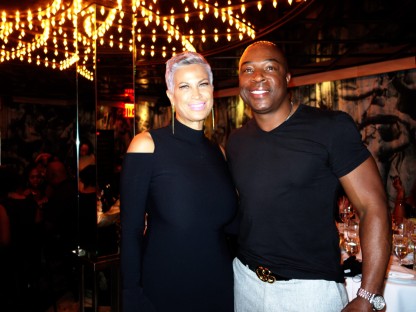 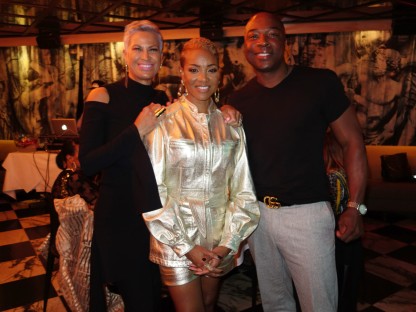 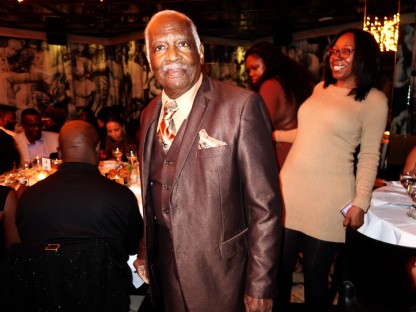 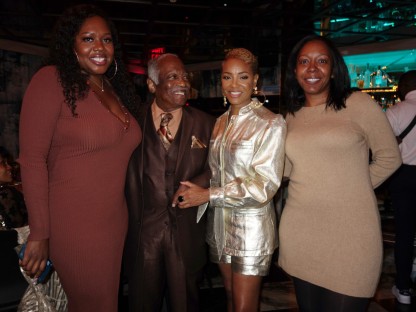 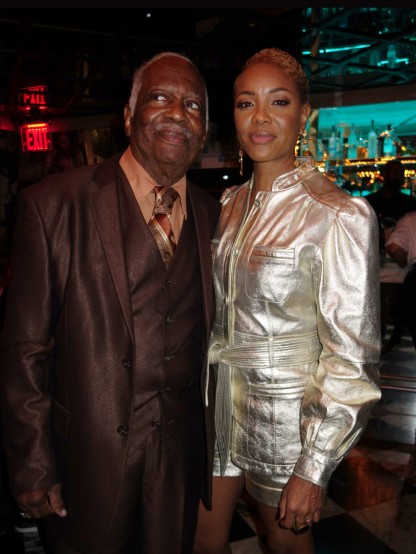 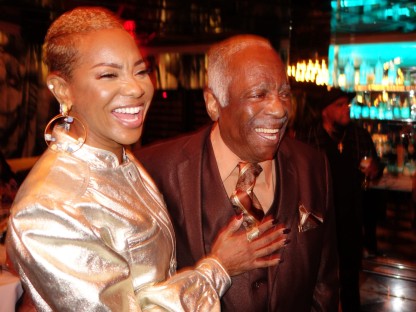 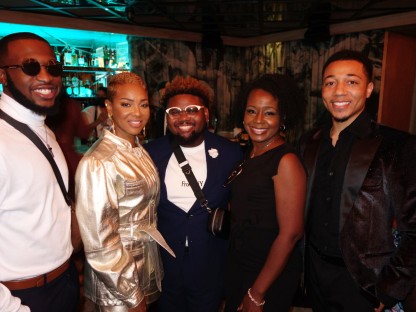 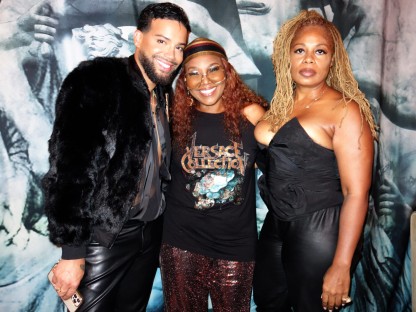 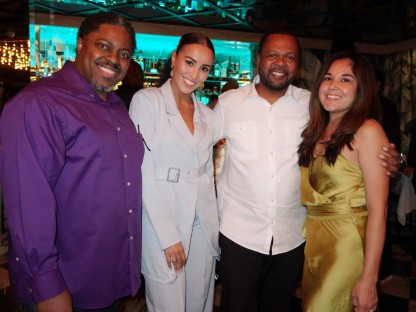 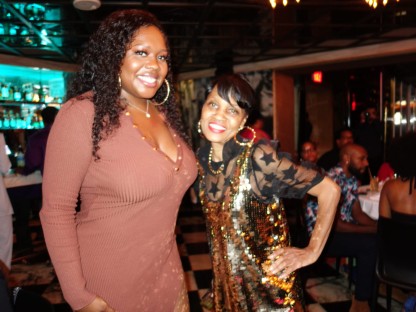 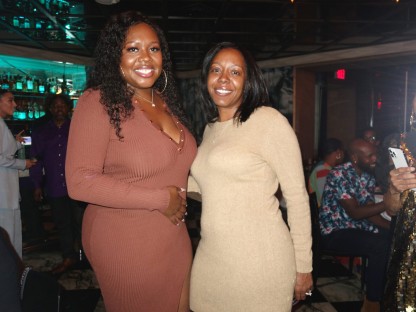 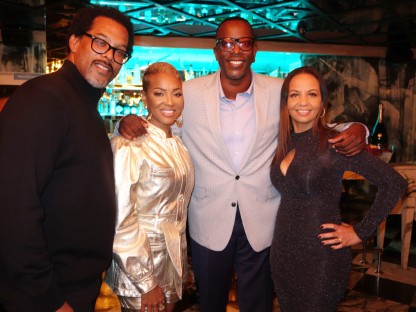 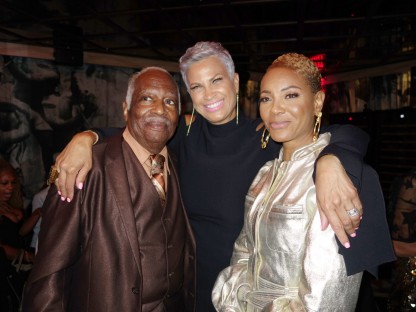 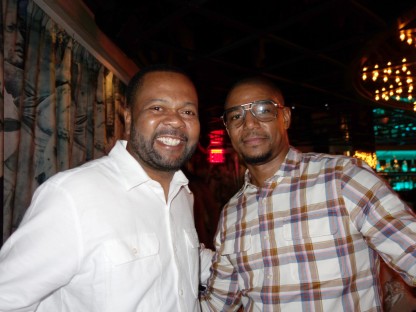 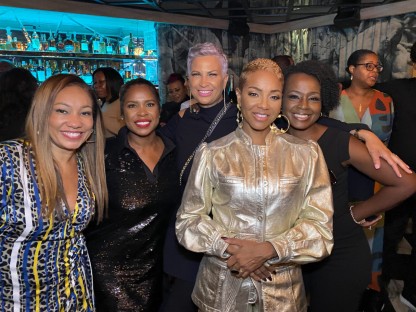 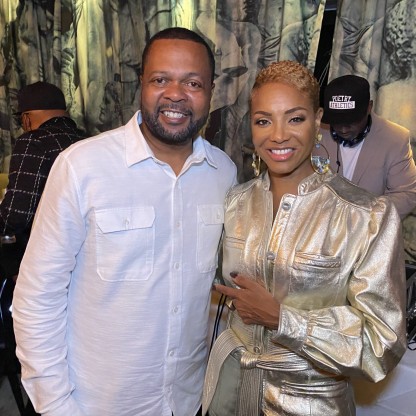 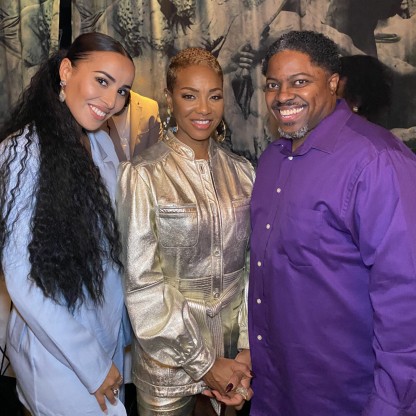 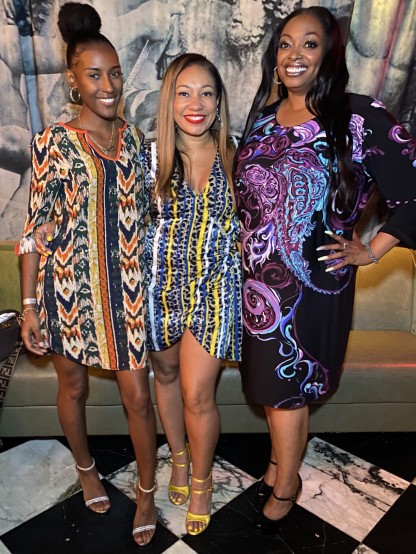 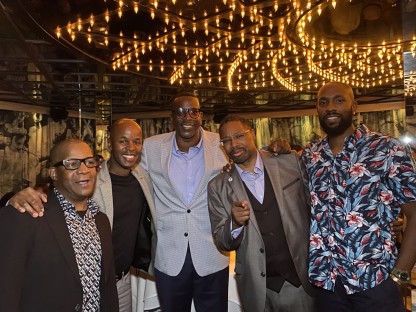 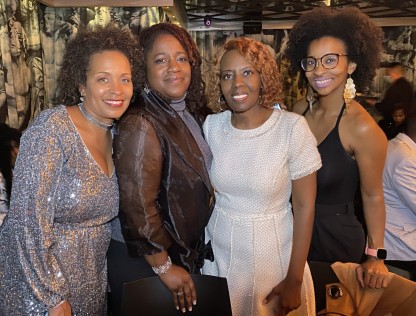 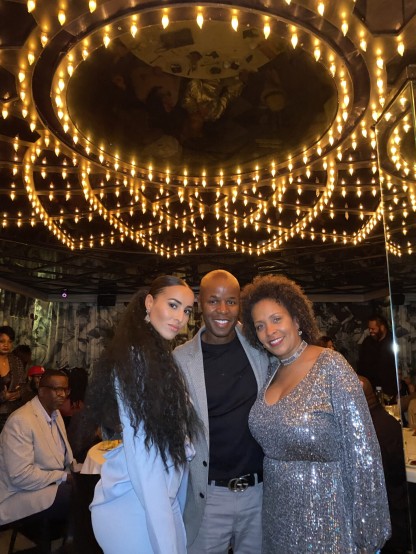 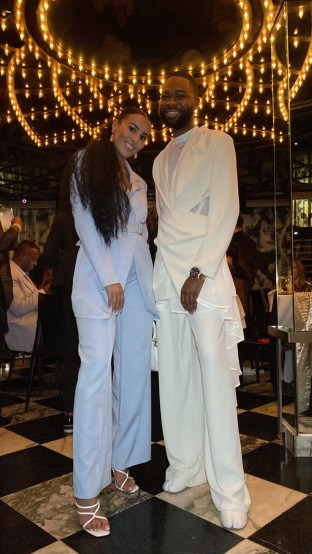