In Love, Acceptance Is Not A Pass for BS

When you actively pursue love, you are undoubtedly going to run into all types of people. You’ll run into folks who appear to be damn near perfect, only to show you just how ugly and unnecessary they can be over time. You’ll also meet emotionally unavailable individuals who seem to get off by making you feel a thousand emotions for them, and then they say, “Nah, son.” Of course, you’ll encounter the self-absorbed, afraid and selfish individuals who can’t see that you’re worth the risk due to blindness caused by their own fear, not to mention those who are just plain manipulative.

I could go on and on about the folks you’ll run into when attempting to find love, but I’d much rather talk about a specific group: Those who expect you to accept their bullsh*t.

For years, I’ve been giving people all across the country (and that one time when I had a reader from Nigeria write in) advice on love and relationships. I’ve heard just about everything in the book, and if I haven’t, I for damn sure have lived it.

In short, NOTHING about people when it comes to matters of the heart surprises me.

Though I may not be surprised, I’m always taken aback by the folks who think that just because someone might accept you for who you are, they’ll settle for whatever you dish out.

Let me break it down for you. 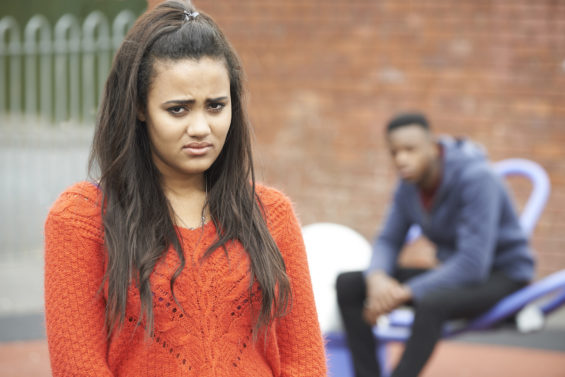 An associate of mine had been on-again, off-again with an individual who was (and probably still is) just plain toxic. I’m going to go ahead and say it: He ain’t s***. After six months of dealing with his BS, she finally called it quits. Of course he’s tried to get back in good with her, but she understands that he’s never going to change and it doesn’t work for her. In other words, she accepts him for who he is, but has decided that who he is doesn’t work for her.

Another buddy of mine was involved with someone for as long as it will take you to count to 10. He found out this person was a habitual liar, a manipulator and a snake. It didn’t take my friend much time to make a decision, and for him, settling was not an option. So he bounced.

It may have taken one person a little longer to exit stage left, but in both instances described above, they ACCEPTED their mates for who they were and made a decision not to SETTLE.

We can often have a very limited view of acceptance. It isn’t a green light to f**k people over. It isn’t some action that grants people permission to mistreat people and expect them to stick around. That would be settling. 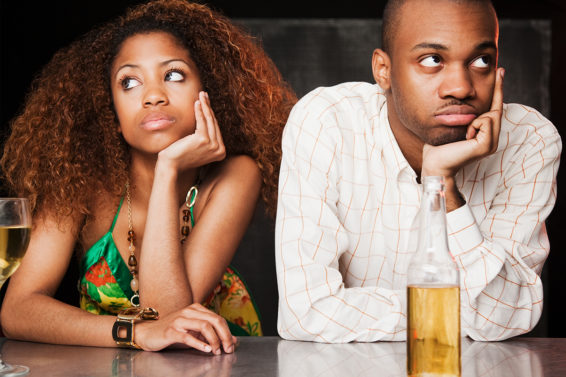 Dictionary.com defines the term acceptance as “1. the act of taking or receiving something different,” “2. favorable reception; approval; favor,” “3. the act of assenting or believing: acceptance of a theory” and “4. the fact or state of being accepted or acceptable.”

Let’s focus on definitions one and three for a second. Everyone is entitled to what they will and will not accept. Everyone is responsible for teaching someone how to, in fact, treat them, and demanding respect, love, adoration and honesty—not just verbally but with their actions and how much they love and desire themselves.

While many will accept your bad behavior and mistreatment, that does not mean they will willingly sign up for BS. Some will, but do not get upset or feel entitled to thinking that everyone should.