In a recent interview on Barstool Sports’ Million Dollaz Worth of Game podcast, Alicia Keys and husband Swizz Beats, opened up about the blueprint to maintaining their loving eleven-year marriage and strong bond as a family. During the conversation, hosted by cultural disruptor Wallo and legendary rapper/actor Gillie Da King, the pair opened up about what it means to be a 50/50 partner, their first date, the hardest thing about being parents and if they would ever work on a collaborative album.

Keys to keeping their relationship alive:

Alicia Keys (AK): I think that you definitely have to really know how to treat the person that you love and you have to satisfy them on multiple levels. You have to satisfy them physically. You have to satisfy them emotionally. You have to be able to find each other in emotional space, too. So they give you more emotion. You have to be able to meet the person in their emotional space because if you don’t understand each other, then that’s not going to go well. We definitely are different people and he likes when I’m me and I like him when he’s him. People pretend to be into a person because they got what they want or they think they’re going to get them where they want to go and that’s not a real thing that you are willing to fight for and connect with and build on. I feel like all of those are pieces as to why this is a successful thing between us.

Swizz Beats (SB): The main thing is, communication and understanding and its communication, but it’s also confident and self-confidence, like a lot of guys are not prepared for strong women. What we have is  – she’s her boss, I’m my boss. She has her own accounts. I have my own accounts. We live our life as our own bosses. But when we come together, we create, you know, we have the love, the bliss, the family. But I allow her to be her boss. She allows me to be my boss because people feel that because they are in a relationship, they own something. A human can’t own another human. Only God can give you those things. Right. And so these are things that we go off.

Being vulnerable on their first date:

AK: So the first first date, I really didn’t want to go. You know, I’m focused, I’m busy. At the time, I didn’t really understand the dynamics and the variety that he walked with. [Finally I agree] to have lunch. So we connected for lunch and I only had like 45 minutes and he was late. [After eating] I just was like, I’m a little too busy and we can’t connect. We go downstairs and I’m walking to my car and there’s this big, huge thing on top of my car. And as I get closer, I realize it’s this painting and it’s a painting with the piano keys and on top of the keys is a paintbrush and it’s wrapped in purple, which is my favorite color. And he said, this is the reason why I was late. I was trying to bring you a gift and I couldn’t get it on the top of the car so it could be good when you got there. And so he gave me this beautiful, thoughtful gift, this connection of the piano. And he’s also an artist. He paints. So this kind of connection between the art that we both love. And at that point, I was like, all right, I guess he’s cool, much better than expected. I loved the painting.

Allowing their kids to discover themselves:

AK: I think the hardest thing about parenting is probably helping them to find who they are without being overbearing and also giving them the opportunity to tell you who they are, too. Of course, we want them to do certain things and be good. We want them to be safe and protected and all those things. But in a lot of ways we have to let them show us who they are too. We can’t just dictate who we want them to be. And I think that’s probably the hardest one, because we’ve been raised with so much baggage and people, you know, told us how to behave and who to be and all these things in the ways that they were taught. So breaking that kind of learned behavior, I think is sometimes really hard.

Exploring the possibility of a making a joint album:

AK: We have a real musical connection, actually for real. Any time I’m doing anything, I’m passing it to him and he’s giving me feedback when he’s working on stuff, he’s like, oh this is what I’m feeling. So we’re already kind of like collaborating for sure. And so in that way, I guess we’ve done a lot of things already together but he doesn’t have to produce my s–t, because I produce my s–t.

AK: And to be honest, if I was to say [to him] let me let me pass you all the keys, and you tell me what you would want to hear, I do think that would be very exciting. I would be interested in how that would come out. 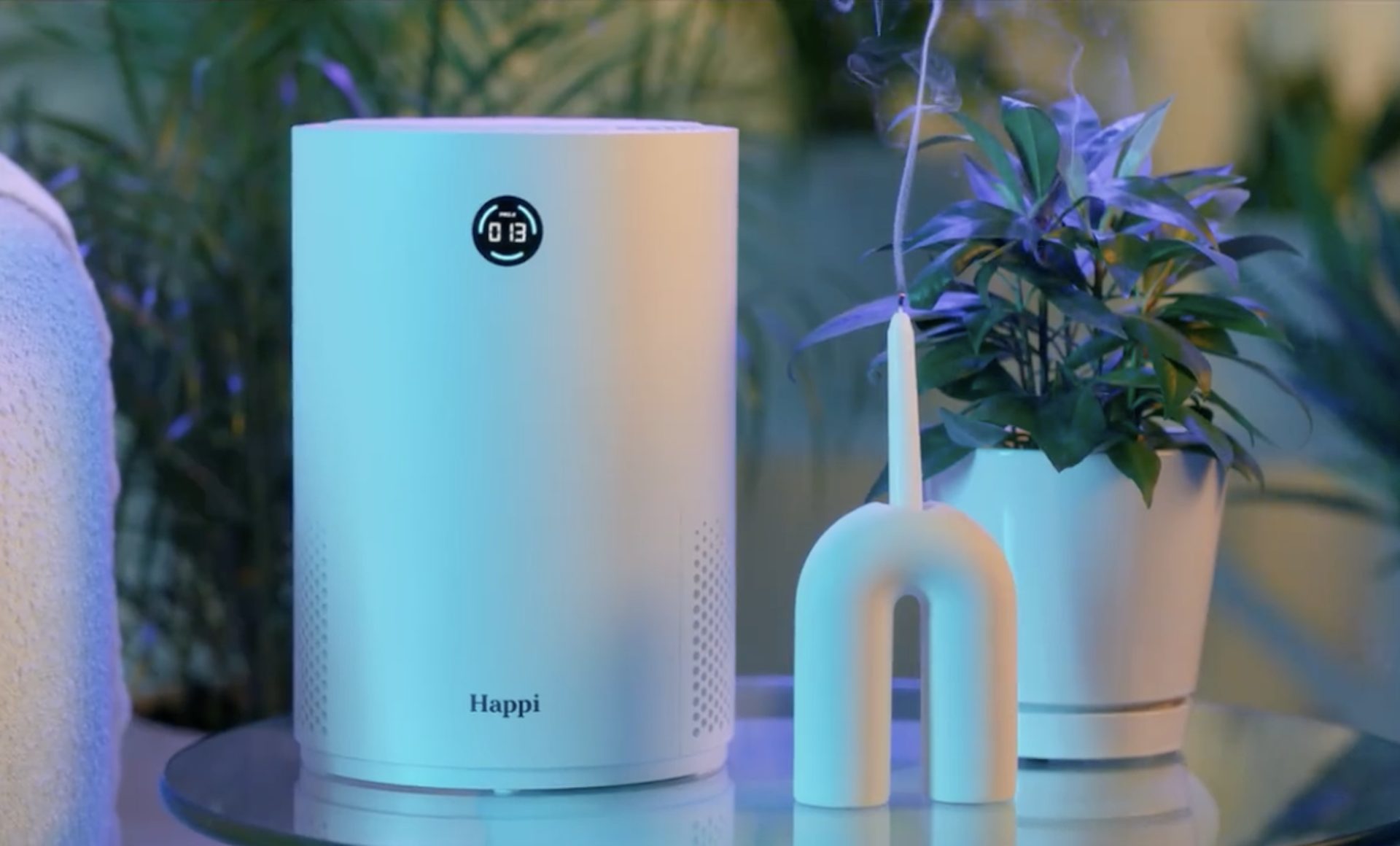