[CONFESSIONS] "I'm Torn Between My Husband & My Lover"

[CONFESSIONS] “I Have Two Wives”

[CONFESSIONS] “I’m Sleeping My Way To The Top”

True Life: I Waited Until Marriage and My Husband Doesn't Satisfy Me [Confession]

JAY-Z Finally Opens up About His Infidelity: 'I Grew So Much From the Experience'

[CONFESSIONS] 'My Mom’s Boyfriend Is Cheating...With Me'

Exes Reportedly Seek Revenge on Judge in the Worse Way

JAY-Z: Relationship with Beyoncé Not 'Built on 100 Percent Truth'

In junior high I ran up my folks’ phone bill sky high dialing 976-SEXY to hear pre-recorded sex talk at $2 a minute. Years later, my younger brothers did the exact same thing. At 13, it never dawns on you that AT&T itemizes every single call, or that a spike in the bill might make the ’rents a little suspicious. These days, tricky kids can download pornography on their Xboxes. But in the 1980s, dial-a-porn netted hundreds of thousands of bucks monthly, and any teen with a telephone could hear an actress “orgasm” in less than two minutes. Those were the days of horny boys seeking out boobs and buns on The Benny Hill Show—another topic for another time.

Let’s say webcam models are the new phone-sex operators (imagine that as the sequel to Girl 6!); does indulging constitute cheating?

If you’re into that kind of thing, the appeal of webcam girls is in the live interaction. In the entire history of masturbation, never before have the choices been so wide and absolutely free. Skin mags like Players and Penthouse used to cost money (and not a little bit of dignity) at the cash register. They still do, but now naked pics of Playboy Playmates Traci Bingham, Pamela Anderson and thousands more cost nothing but a Google search. Girlfriends and wives have always dealt with their mates’ need to have some solo sex pleasure in any number of ways. But sexting and the emergence of webcam women in today’s digital culture introduce brand-new issues. Does the fantasy go too far when it’s a live person on the other end of a computer screen, instead of a photographed pinup girl with a staple through her…belly?

Jump back to phone sex for a minute. Indie soul singer Kerisha Roi remembers the Benny Hill days well; we labored through junior high and high school together in the Bronx once upon a time. Kerisha spent half a year spinning phone fantasies in the ’90s before eventually touring worldwide as a backup singer for India.Arie. I came at her with some questions for this week.

“I had a friend who was making really good money doing it,” she remembers. “She put me on. I was acting to create a fantasy for my clients. Sometimes I would have to get into the ‘role’ in order to make it believable. It could be titillating at times. Mostly it was effing hilarious!” And the men? “A lot of them were lonely, seeking a seemingly sincere exchange.” I had to wonder if Kerisha would go there as a webcam chick if she was still 20 years old.

“Technology is miraculously allowing sexual freedom without the inconvenience of waking up next to a quirky stranger or getting life-threatening cooties,” she said. “I’m not that age in 2012; I bring myself to do the webcam thing for fun—frequently, and never without regard for anonymity. Not everybody can be a Kim [Kardashian]. If I were twentysomething, I’d consider making a living at it. I hear it’s pretty lucrative.”

And so where does adultery start? Not to cop out, but the answer’s complicated and, in the end, depends on personal opinion. From a male point of view, if I’m watching a cam model strip and pretend to get herself off, it seems like less of a violation than if she can see me too. (I assume most cam exchanges go one-way, but two-ways are easily arranged for the same $1.99-$7.99 a minute.) If fellas constantly seek out the same performers and a “relationship” builds, well, that sounds pretty skeevy to me.

Would women rather their guys play with themselves watching a supermarket checkout girl in the Bahamas bend over online than have actual sex with the 99-cent store cashier around the corner? My guess is, of course. It’s something each couple needs to navigate individually, though there’s also something to be said for maintaining a sliver of sexual privacy for oneself. Do our mates need to know absolutely everything? Some say yes, some say no.

LolaBabii, a (supposedly) 19-year-old cam model from New Jersey, responded to some questions in the interest of giving another side to the story. Initially I thought I’d just quote her, but I found her responses interesting enough to publish in full:

Does the exhibitionism seriously excite you on any level, or is it just a gig?

When I was first researching about webcam modeling, it was just for the money. But when I actually got on cam for the first time, it became more than that. I love that it’s considered taboo. I love the idea of guys fantasizing about me. I love being this sex kitten, having fans of my work. So yes, it does excite me. It’s definitely an ego booster.

What’s the money like? Can you quit your day job?

The money? (Laughs) Well, it varies for each performer. You have to treat this like a serious business. The more work you put into this, the better the payout. It is possible to quit your day job as long as you’re confident you can pull in a certain amount each week and live within or below your means. The money’s good if you work really hard, which is difficult considering you have to be your own boss. Working from home isn’t as easy as it sounds. But the money can be very rewarding when you take it seriously.

Have you ever been recognized by someone you knew?

Yes I have, as well as a lot of other girls! I wasn’t able to catch his name though. I just remember he came into my free chat and started typing the high school I went to. I freaked out, banned and reported him. I doubt he knew my real name, I was so quiet in high school. Other than that, I don’t know. Some people may recognize you and just not say anything. That’s the risk that comes with this job: people may find out. You just have to not care.

Miles Marshall Lewis is the Harlem-based author of Scars of the Soul Are Why Kids Wear Bandages When They Don’t Have Bruises, There’s a Riot Goin’ On and Irrésistible. Lewis is a former editor at Vibe, XXL and BET.com. Follow MML on Twitter at @furthermucker, and visit his personal blog, Furthermucker. 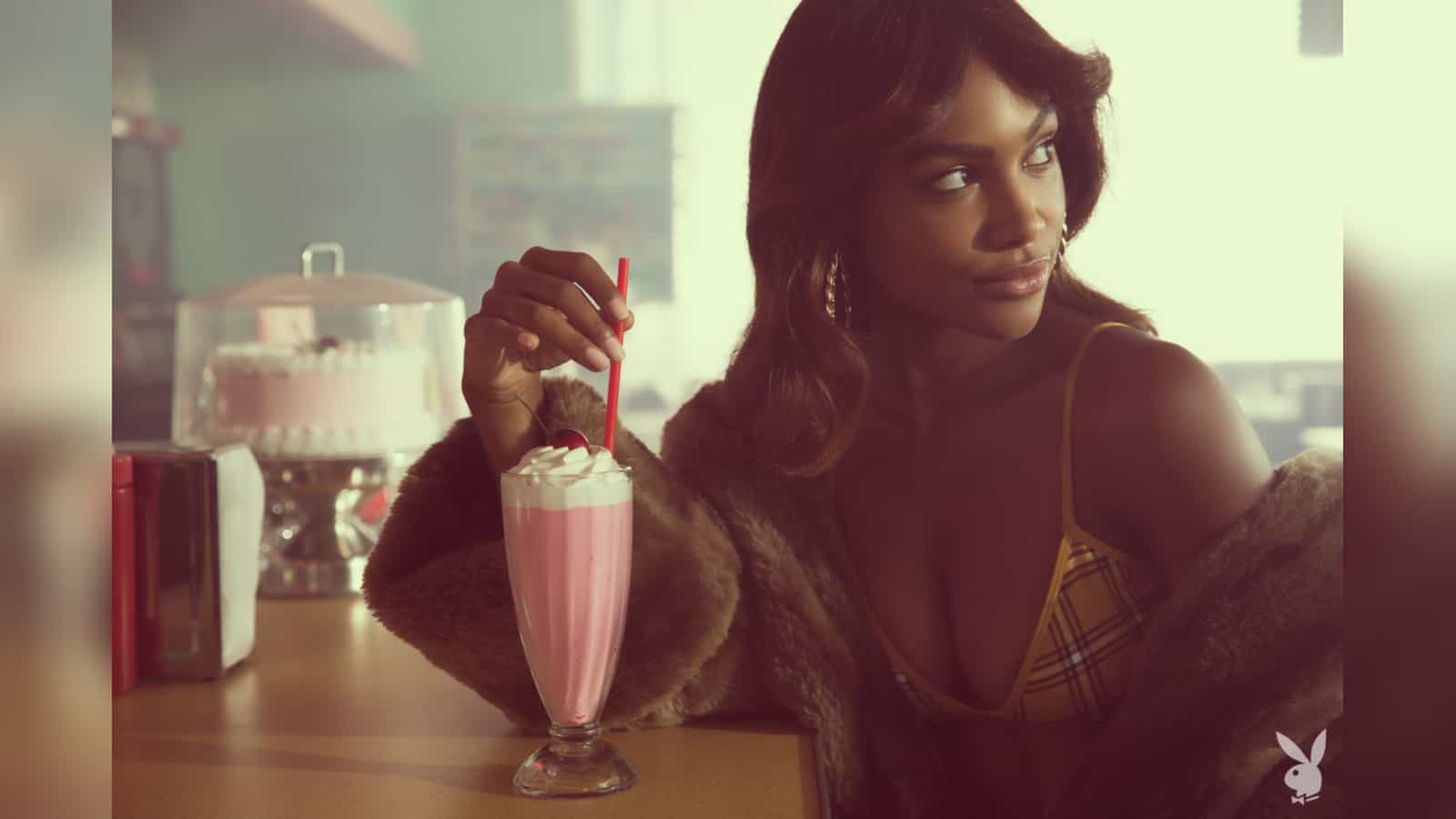 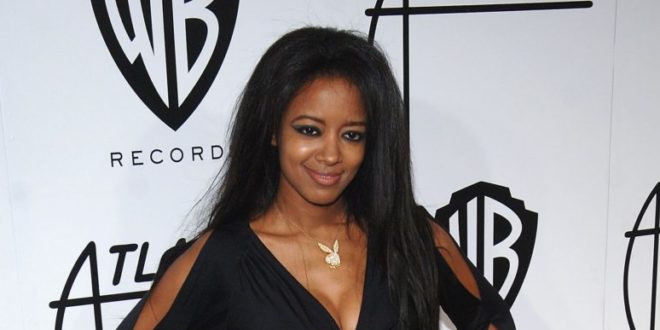 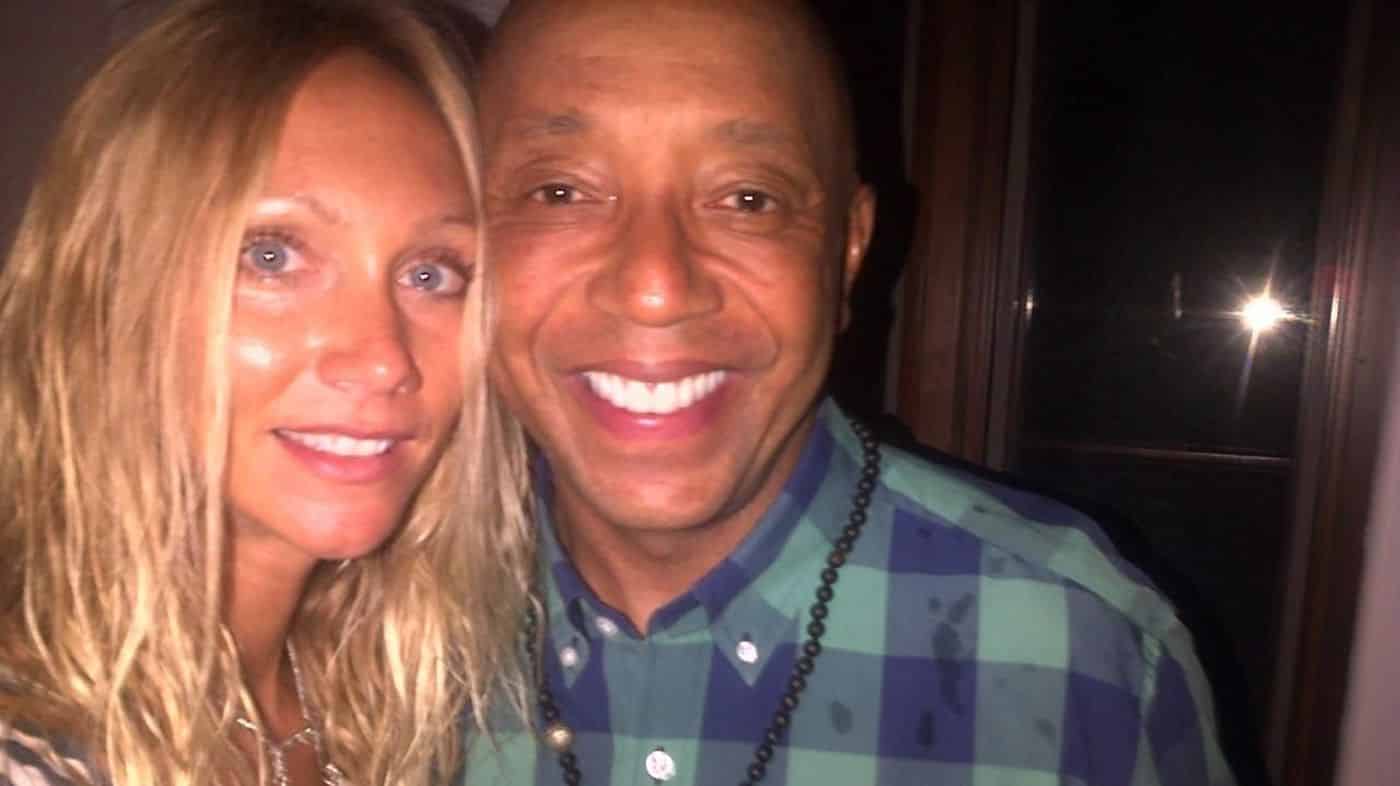 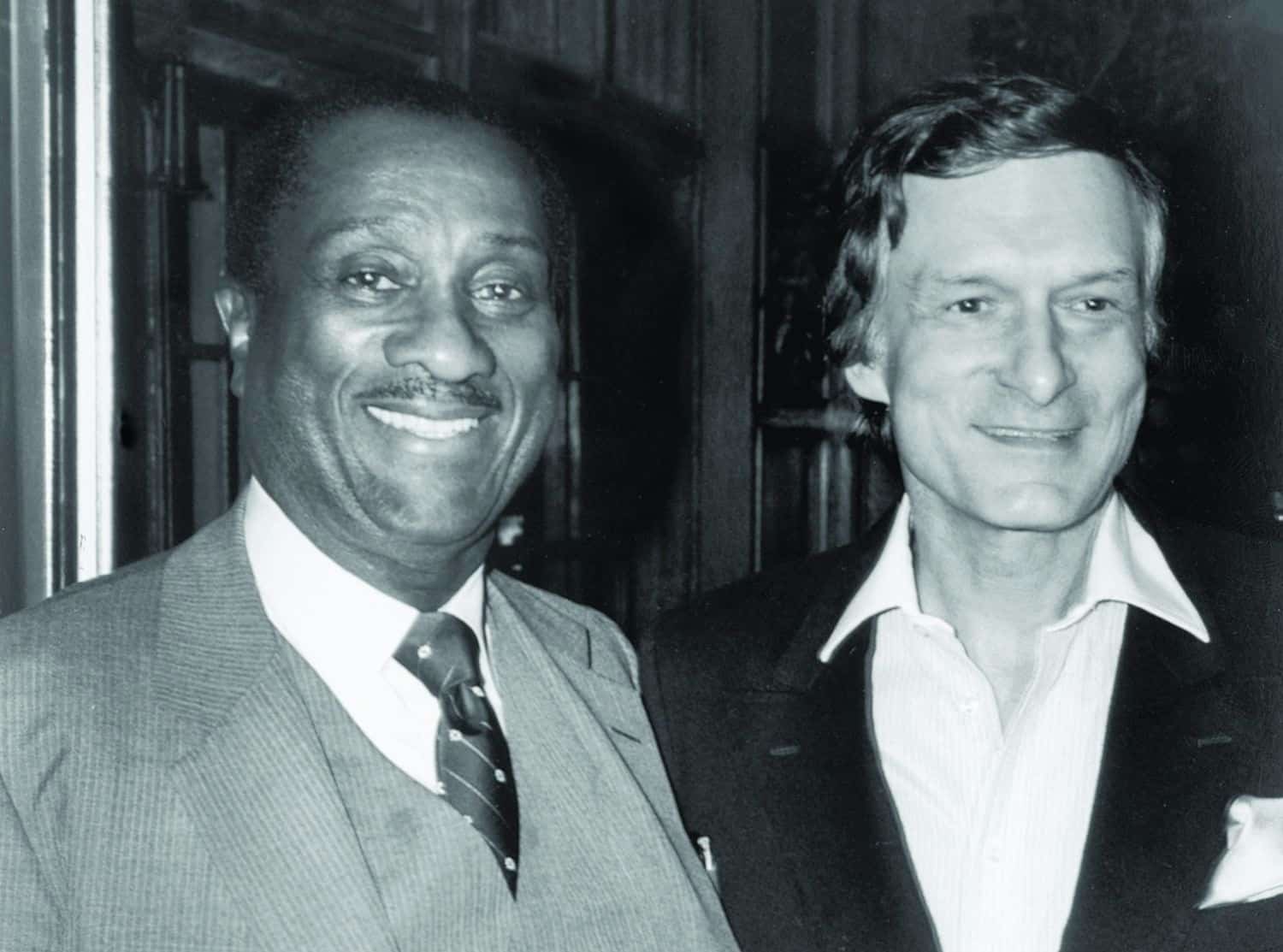