Menu
|Beyoncé Reigns On Top of the Billboard Album and Singles Charts|EBONY Rundown: Jennifer Hudson’s Talk Show Gets a Premiere Date, Angelica Ross Makes Broadway History, and More|LL Cool J’s Rock the Bells Festival Was a Hip Hop Family Reunion of Sorts|Baby Phat Is Teaming Up With Puma on a New Activewear Collection|Director Kasi Lemmons Speaks to the Legacy of ‘Eve’s Bayou’ 25 Years Later|Coping With Alopecia Inspired Designer Amon Ogyiri to Find New Purpose|13 Black-Owned Swim Brands for Having Fun Under the Sun|Nicki Minaj to Receive Video Vanguard Award and Perform at 2022 MTV VMAs|Sonequa Martin-Green Discusses the Iconic Impact of Nichelle Nichols, and Her Partnership With Million Girls Moonshot|Roger E. Mosley, Star of ‘Magnum P.I.’, Passes Away at 83

Back in March, several states within the U.S. issued stay-at-home orders due to the Coronavirus Pandemic. Limitations on travel, work, education, social gatherings, and stay-at-home rules have ultimately changed how we view social interaction, not only for the time being but for years to come.

Staying at home for the majority, if not all, of your day, will eventually hit you. It could’ve hit you on day 11,day 62, or it just hit you today. Whatever the time frame may be, that desire for companionship will sneak up on you, especially if you don’t have a quarantine bae (significant other). With limitations on where and how we can communicate and few face-to-face interactions, it seems almost impossible to meet someone new, especially while wearing a mask that covers 60% of your face. Although it’s a challenge, singles are finding a way to meet people and establish connections virtually.

Online dating has become more relevant than ever. Those who always uttered “I would never join a dating app” have now joined dating apps. According to PBS.com, “The dating app Tinder reported that it saw more engagement on March 29 than on any other day in its history, with more than 3 billion users swiping to connect with people.” Despite bars, clubs, restaurants, and events on pause  until further notice, people are still finding ways to meet new potential love interests.

Shooting your shot virtually can be less nerve-wracking than in-person approaches. Online dating apps take away the pressure of face-to-face communication. Asya Bell, 21, used Tinder as a fun and quick way to talk to people. She mentions being on Tinder was just something fun for her to do while in college. Unintentionally, Aysa met her long-term boyfriend, Mitchell Fort, 26, using Tinder. Knowing Mitchell beforehand, Tinder helped her start a new conversation and take things to the next level. .

Nothing compares to the excitement and butterflies you feel when meeting someone you have an interest in  for the first time. People are getting more and more creative with digital conferences. Zoom dates, Facetime, Netflix Party, and other digital resources have made it safer and easier  for two people  to take the time to get to know each other, purely by in-depth conversation. “At the end of April 23, 51 percent of users on the dating app Coffee Meets Bagel said they planned to video chat more, and 18 percent had had at least one video call with a match,” said PBS.com.

Online dating apps  that include a swipe feature have become most familiar. with smooth, continuous swiping, being able to read through details such as interests, occupation, favorite photos, location, and more. Dating apps like Tinder, Bumble, and Hinge, all have a preferences feature, giving you quick access to those you are most compatible with. he BLK App has made it easy for Black singles to meet one another.

EBONY had the chance to sit down with the p Head of BLK App, Jonathan Kirkland. After  hearing the buzz around The BLK App through social media influencers, Kirkland talked us through the app’s functions and benefits..

The BLK APP is an online dating app, —a subsidiary of The Match Group, similar to Tinder, but specifically designed for Black people searching for a connection. “If you look at a lot of the other dating apps, there is no major dating that puts the black community first,” emphasized Kirkland. The Match Group recognized a large market that was not being served, the Black Community. “We saw an opportunity to speak to the audience and provide something unique in the marketplace. And we’ve seen just from looking at our growth in the past almost three years, we’ve grown tremendously over 3 million people have downloaded the app. So that does speak to the fact that this is something that was needed,” said Kirkland.

Jonathan Kirkland believes that online dating is an excellent entertainment source and a simple way to connect with people, especially in current times. As a previous user of Online Dating apps, Kirkland quickly noticed what was missing for Black singles. He saw a lack of diversity and options on most dating apps, and he filled in that gap giving Black singles access to the virtual date scene. Shannon Townsend, Netflix’s Too Hot To Handle actor, uses BLK App during the pandemic as entertainment. “As you know, quarantine keeps getting extended, so there is more time to virtually connect with other beautiful black people. In the last couple of weeks, I’ve had some great conversations with some really dope women,” stated Townsend.

With times still being unprecedented , it looks like online dating apps will be among the few sources to meet new people. Like masks, dating apps have become a new normal.

Real Question: How Do You Handle Dating Post the Pandemic? 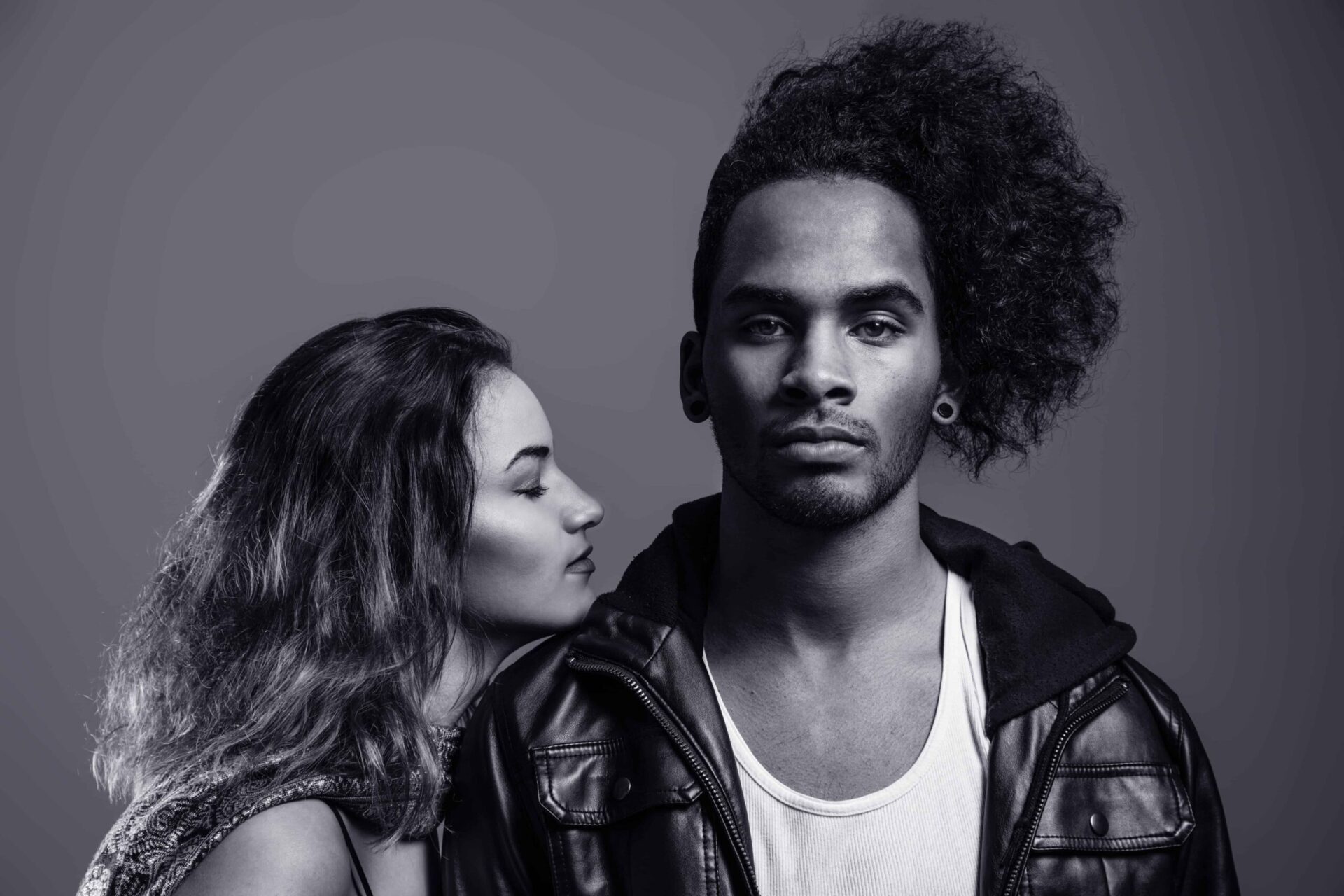 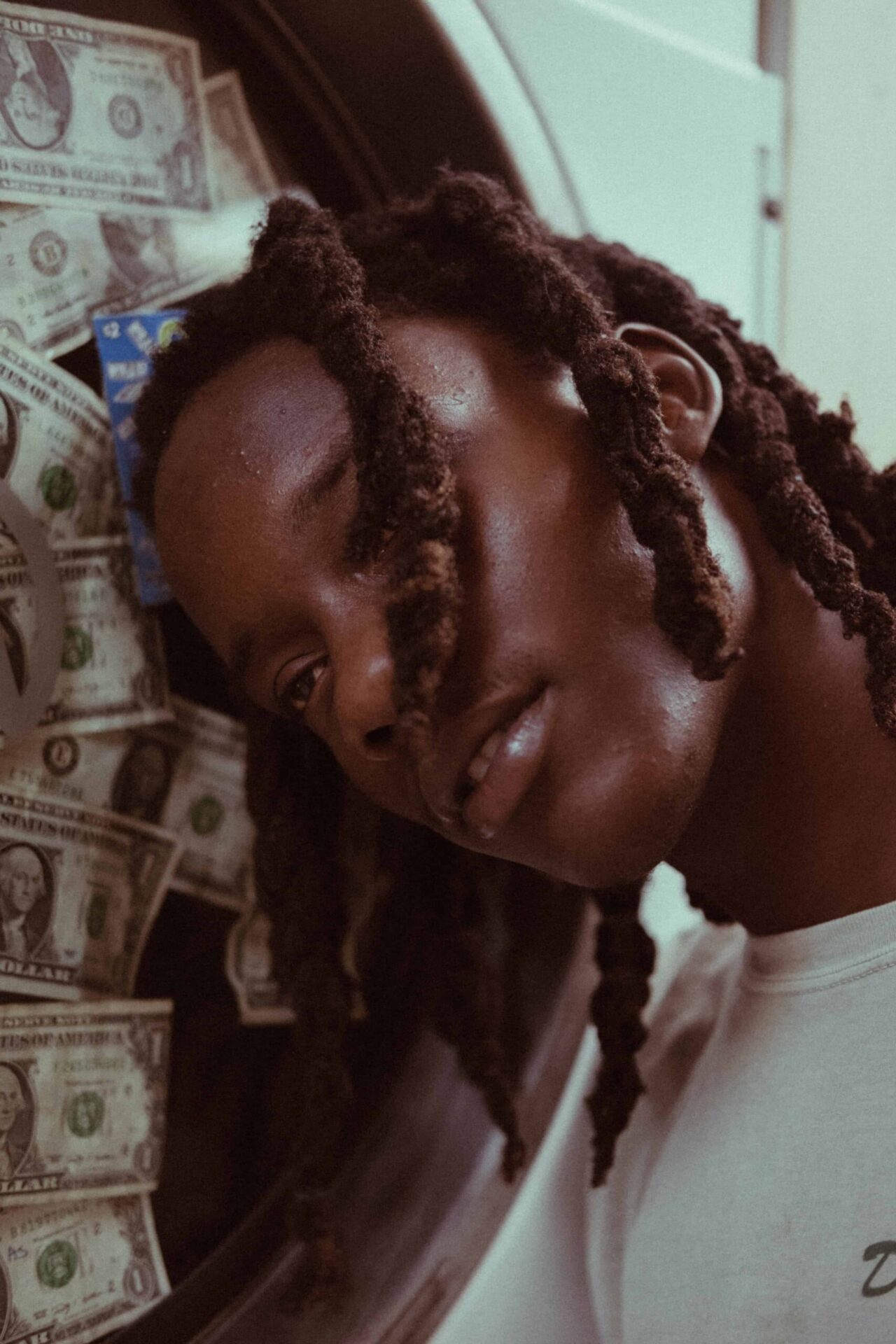