TV One Puts New Spin on Romance With Original Film 'Steppin’ Back to Love,' Premiering February 8

The No. 1 Issue You Don't Foresee When Entering a Relationship

Common Sensual: Beyond the Sheets

What Genuine Love Is ... 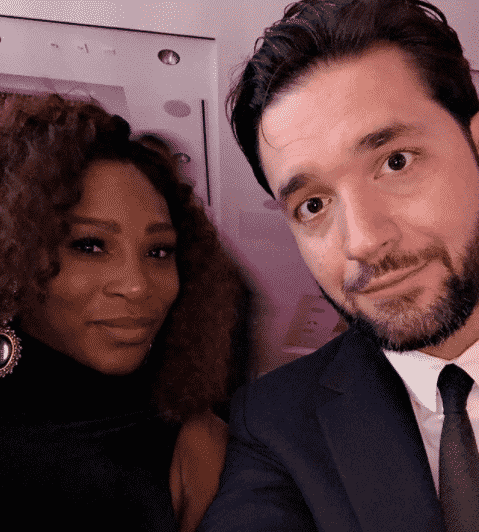 Tennis phenom and new wife and mom Serena Williams opened up in an interview with The New York Times about the choice to let the public into her private life through her HBO documentary series, Being Serena. She also discussed her interracial marriage.

“I’m an athlete,” Williams, 36, said. “He’s a business guy. I’m black. He’s white. We are totally opposite. I think we just complement each other. I think we understand hard work in different ways.”

Karaoke partner for life. Had an amazing #SelexisDay this weekend thanks to @SerenaWilliams and my closest friends and family. Themed like my rebellious and nerdy childhood 🤟🏻 late night of video games, rock, and great food at @PublicHotels

The superstar married Alexis Ohanian, now 35, in late 2017 after about two years of dating the Reddit co-founder. The two are very different but “are such a good fit.”  Ohanian is White. Williams is a major figure in a predominately White sport in which the racism she faces is well-documented. The fact that she married a Caucasian is surprising to her but a lesson in the color-blindness of true love.

“Literally all I tell Alexis is, ‘Well, you know, there’s such a difference between white people and black people.’ He always gets to hear about the injustices that happen; that wouldn’t happen if I were white. It’s interesting. I never thought I would have married a white guy, either, so it just goes to show you that love truly has no color, and it just really goes to show me the importance of what love is. And my dad absolutely loves Alexis.” 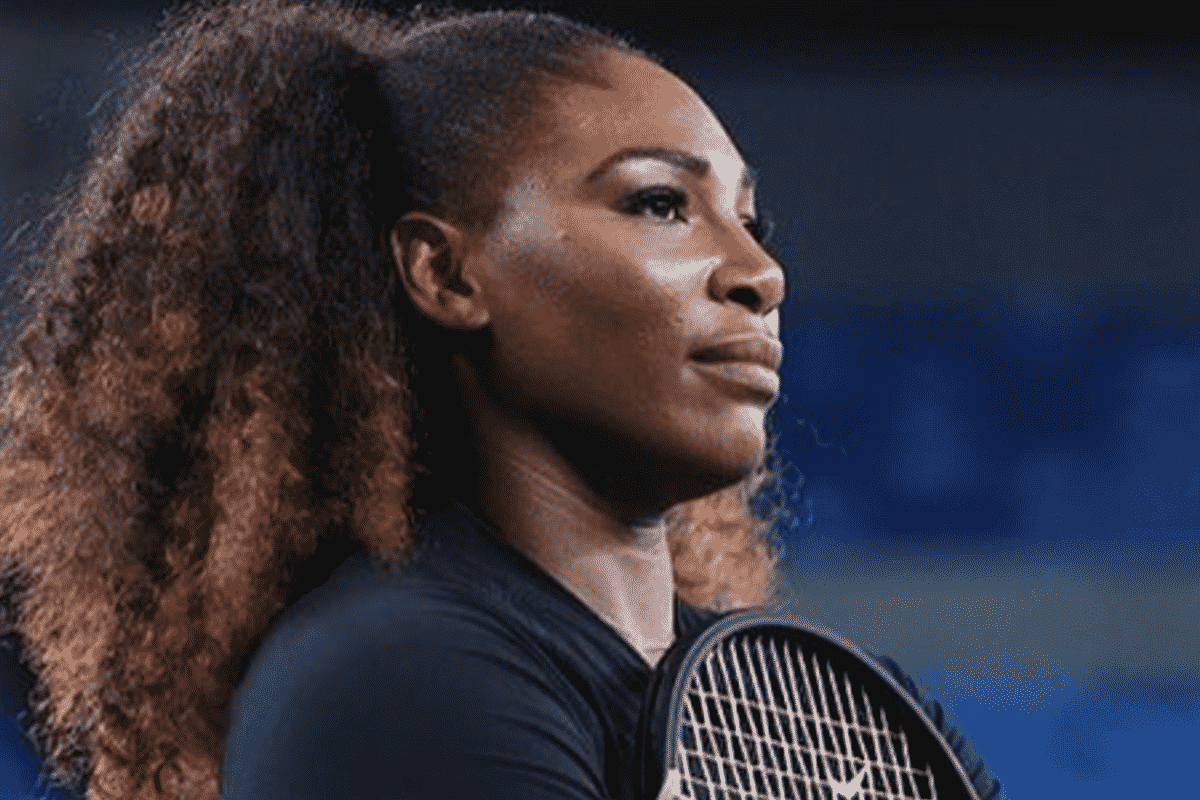 Money and Matrimony: For Richer, Not for Poorer