5 Malcolm X Quotes That Are More Relevant Than Ever

Like a lot ‘80s babies, my first real introduction to el-Hajj Malik el-Shabazz, known to the world as Malcolm X, came from Spike Lee’s 1992 film. Back then, Brotha Malcolm (as I’ve taken to calling him since) was still painted as a controversial figure who called for justice for Black Americans through violence while hating White folks. But Lee’s film helped many see Malcolm in a new light. It traced his journey from brilliant young man to hustler to dedicated member of the Nation of Islam, and finally, a transformed prophet of freedom who “risked his life because he loved us so.”

Malcolm X became a defiant symbol for many people my age who grew up amid the golden era of hip hop, which often included references to Black pride and liberation. At the time, it was commonplace for many to claim kinship with the fiery minister, explaining, “I’m more Malcolm than Martin,” when asked about their politics, or sporting Malcolm X caps with their Africa medallions. While mainstream hip hop has since relinquished its militant edge, Malcolm X’s legacy, present in movements like Black Lives Matter, is stronger than ever.

In celebration of his birthday, here are 5 Malcolm X quotes that are still relevant today. 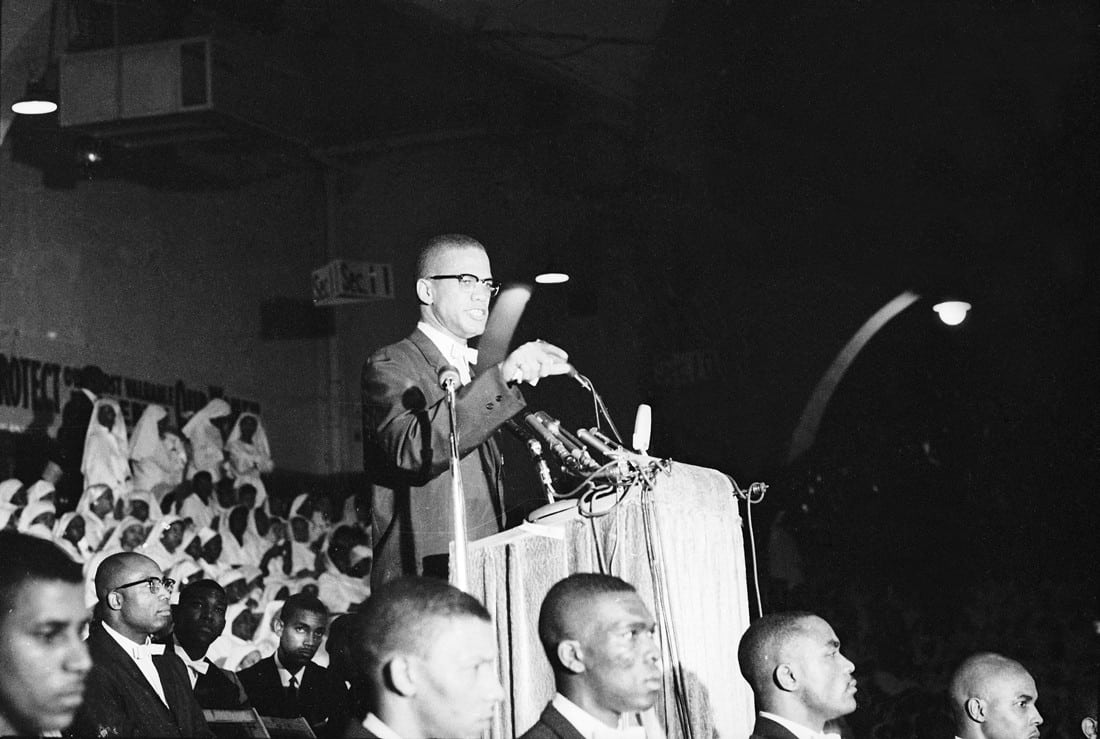 “You can’t separate peace from freedom because no one can be at peace unless he has his freedom.”

During the most tense moments of anti-police brutality protests, many demanded Black Lives Matter demonstrators and others “show respect” and confront those in powerful peacefully. But as Malcolm X told us, you cannot expect people to engage calmly if they don’t feel free. 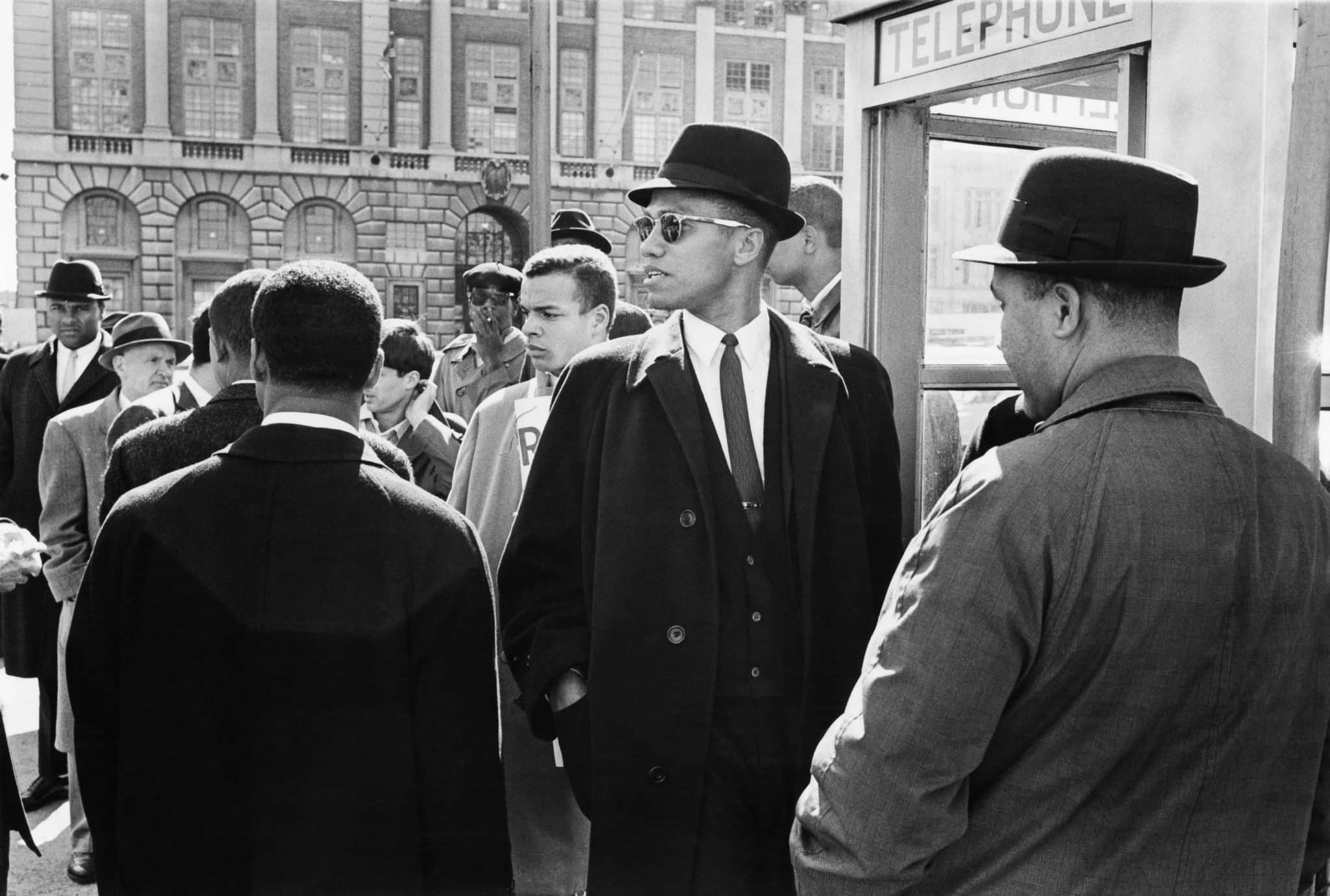 Ever since Black folks were brought to America we’ve been demanding to be seen as fully human beings. Though we’ve made great strides, the rise in extra-judicial killings of unarmed citizens by law enforcement officers, the unequal judicial system, and the ever present influence of systematic racism continues to prevent Black Americans from accessing basic human rights. 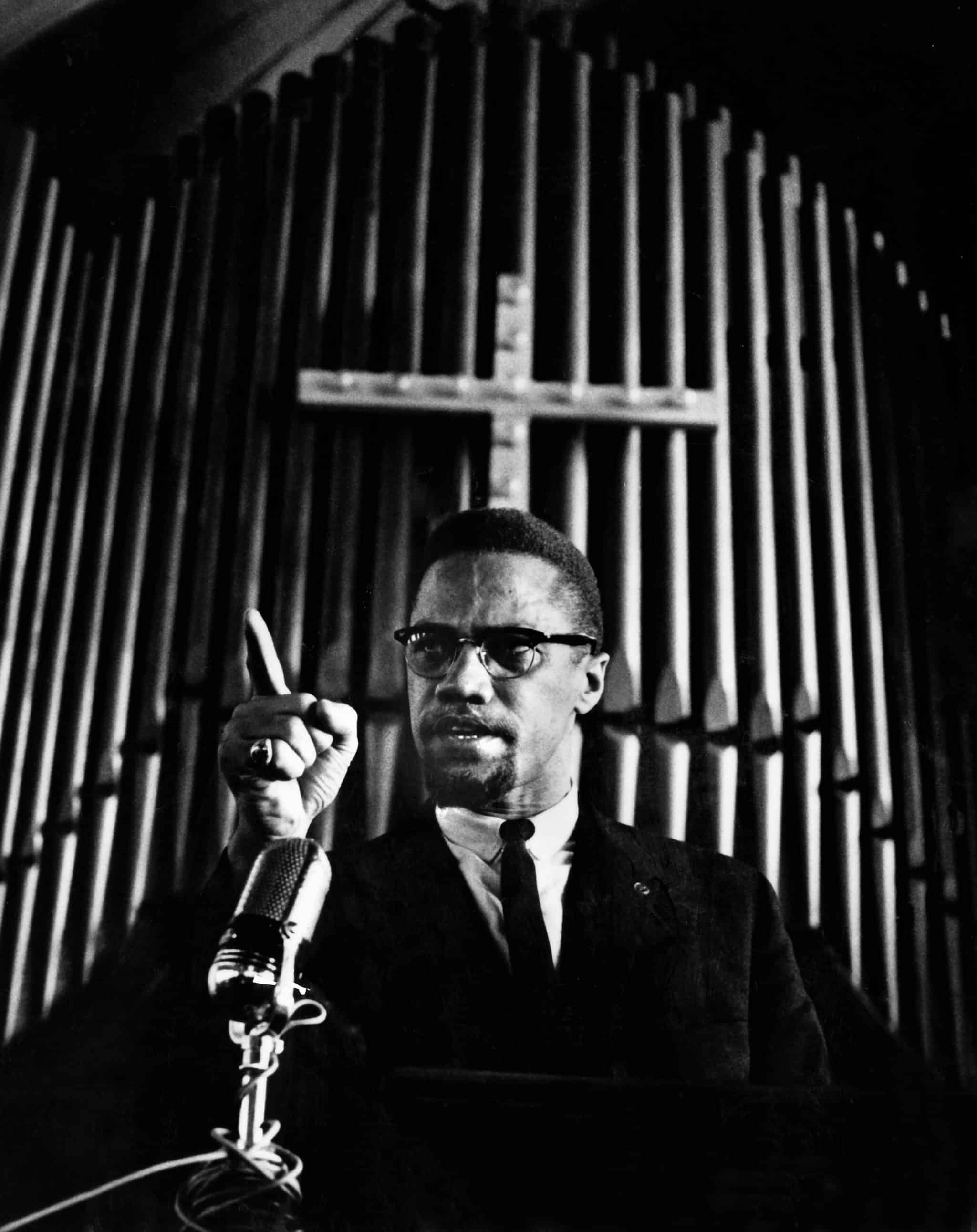 While things like the natural hair movement and the #BlackGirlMagic mantra have caught on, the mainstream media continues to try to make Black women, and Black people as a whole, feel as though we are not beautiful enough. It’s easy to throw shade at people who idolize lighter skin and looser curls, but it’s more useful to ask why they’ve come to believe white (or close to it) is right in the first place. 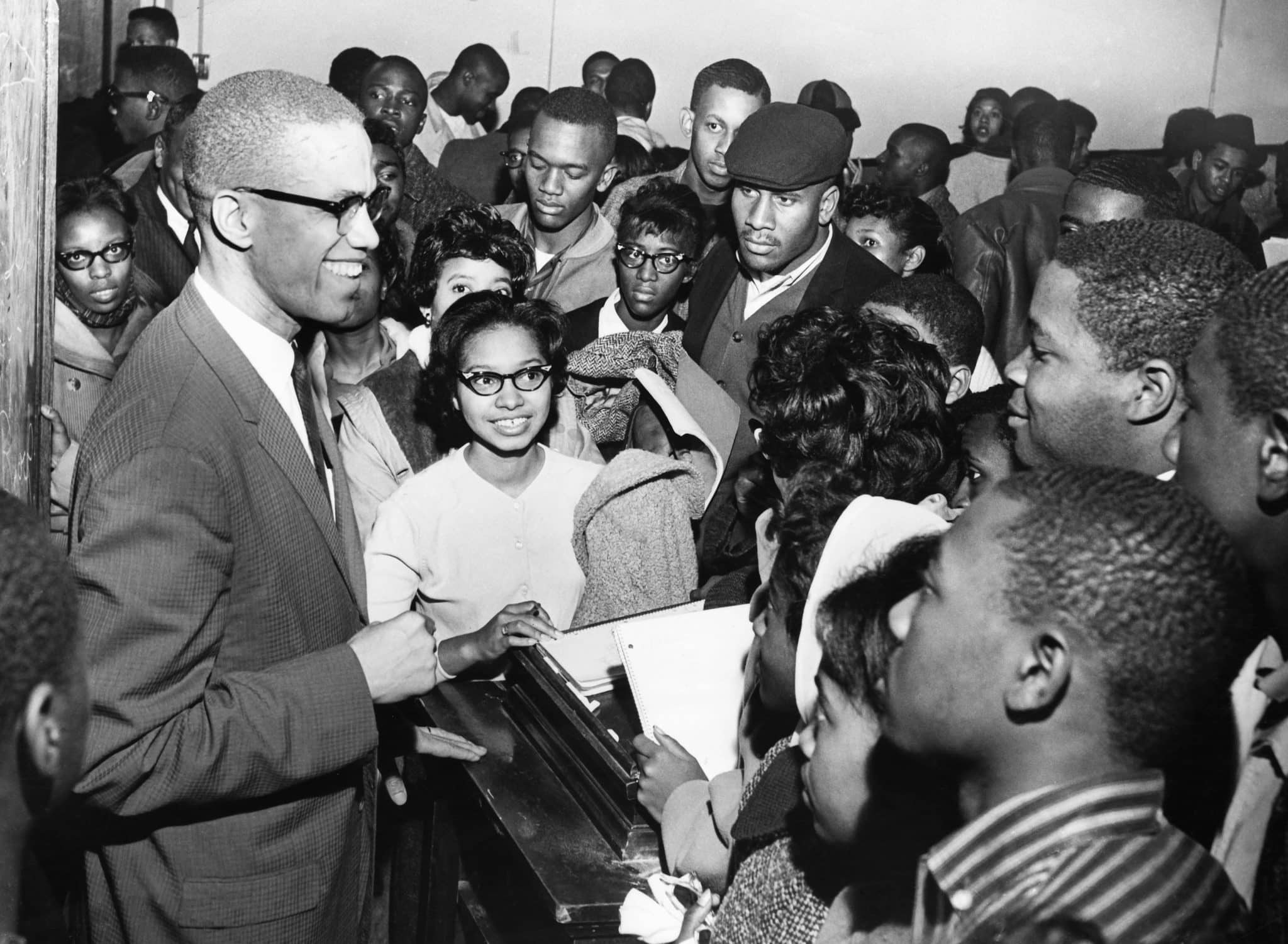 “Anytime you see someone more successful than you are, they are doing something you aren’t.”

While Malcolm X recognized the deck was (and is) stacked against people of color, he did not use it as an excuse. What would Brotha Malcolm tell today’s generation? Keep dreaming and work hard.

“A race of people is like an individual man; until it uses its own talent, takes pride in its own history, expresses its own culture, affirms its own selfhood, it can never fulfill itself.”

There’s one reason Black leaders have always called for unity: it works. Increasingly, Black folks from all communities (straight, gay, religious, agnostic, young, old, etc.) are coming together to demand justice, access to housing, an end to over-policing, and an investment in economic opportunities. We will win.

Britni Danielle is a Los Angeles–based writer and novelist who covers pop culture, politics, and more. Catch her tweeting @BritniDWrites.