Man Up: Decoding the Style Evolution of Pharrell Williams

What makes a legend? Their look? Their collection of endless designer threads? Their ability to constantly transform or commit to a singular look?

It’s all of the above. Just take a look at Pharrell Williams. His individuality, consistency and eccentricity all describe his style approach. Combining sporty street elements with Parisian high fashion, the Council of Fashion Designers Fashion Icon Honoree is equal parts hipster and art star.

He’s garnered success in both music and fashion, and his skateboard-inspired fashion sets him apart from other wordsmiths in the hip-hop game. Once a stickler for the status quo, Skateboard P nixed strings of rare and expensive jewels and baggy attire for vibrant, Yamaguchi patterns, exotic skin accessories and tailored Lanvin.

This year, we witnessed the birth of several emulated looks including signature Adidas sneakers, John Wayne-inspired 10-gallon cowboy hat and tuxedos jackets with shorts. Those bold moves encouraged brands across the globe to recreate the designs to share with their loyal customers.

Reminisce as we look at the Commander-In-Cool’s style evolution through his most iconic magazine covers, and take note of how to MAN UP! Find out how to score one of his signature looks at the end of the post. 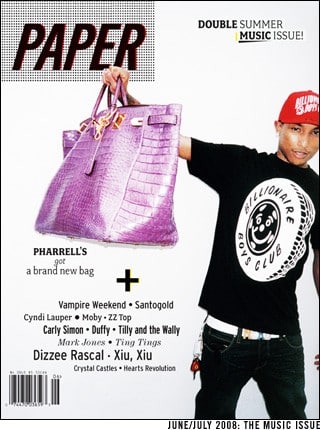 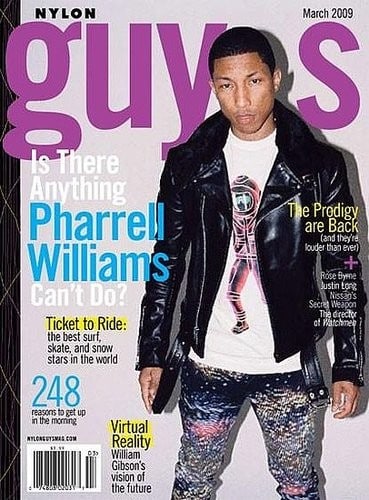 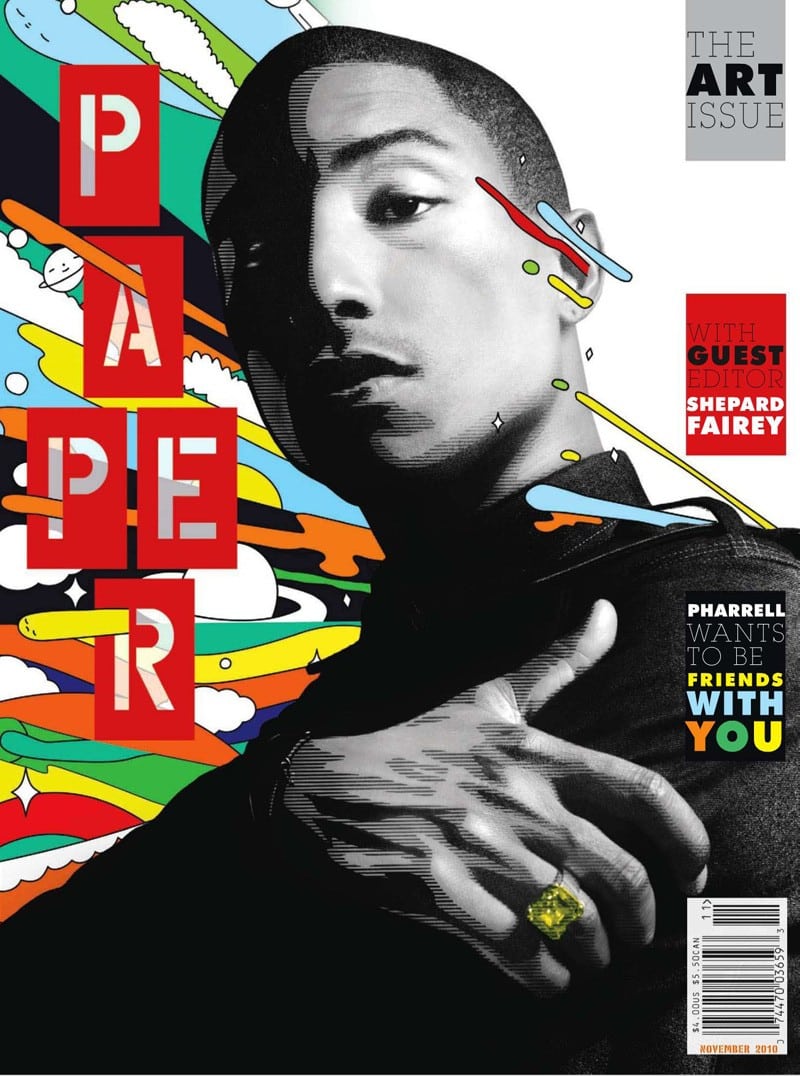 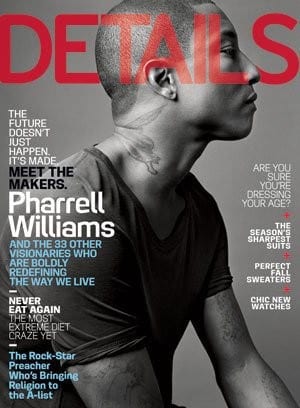 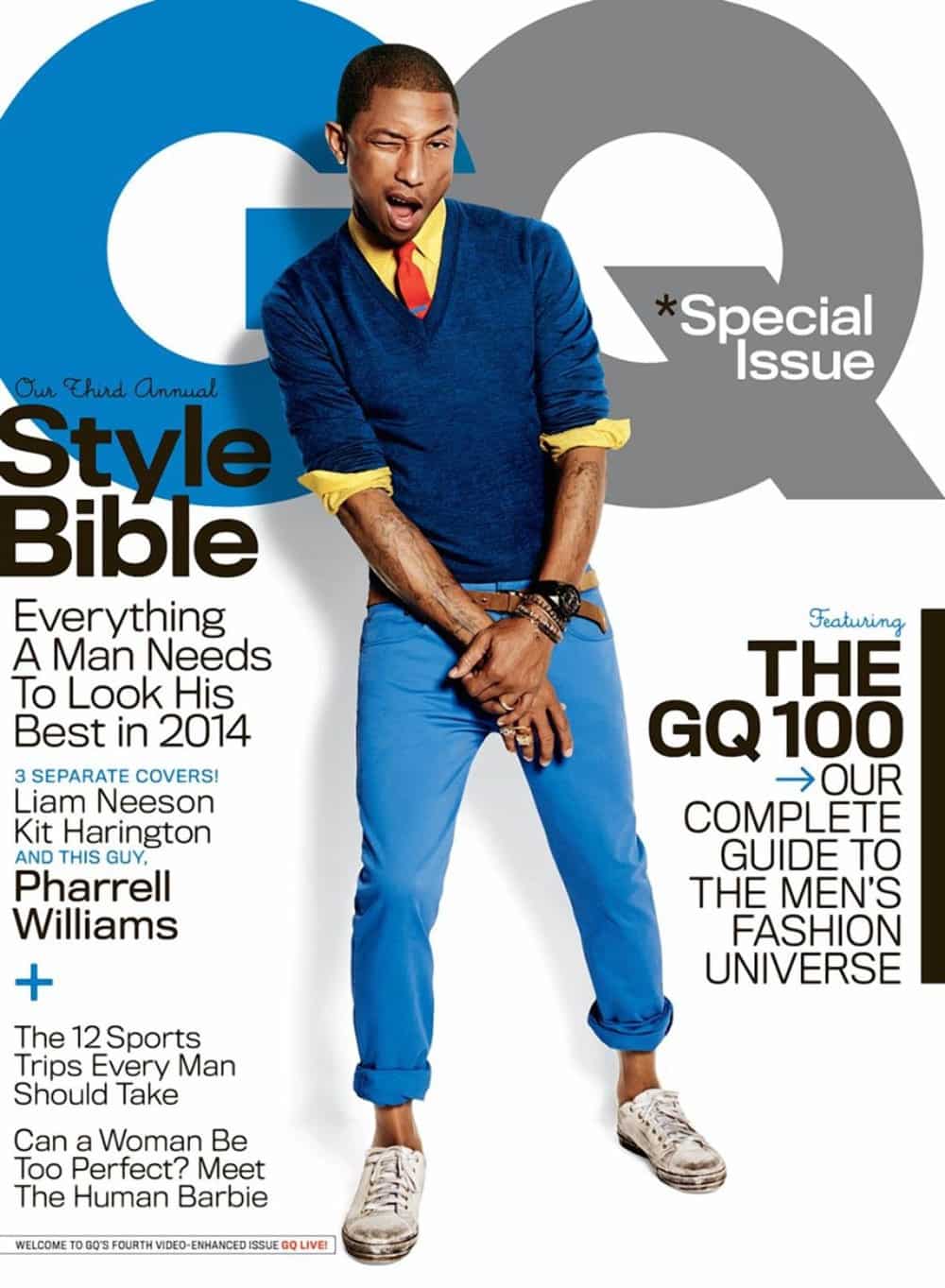 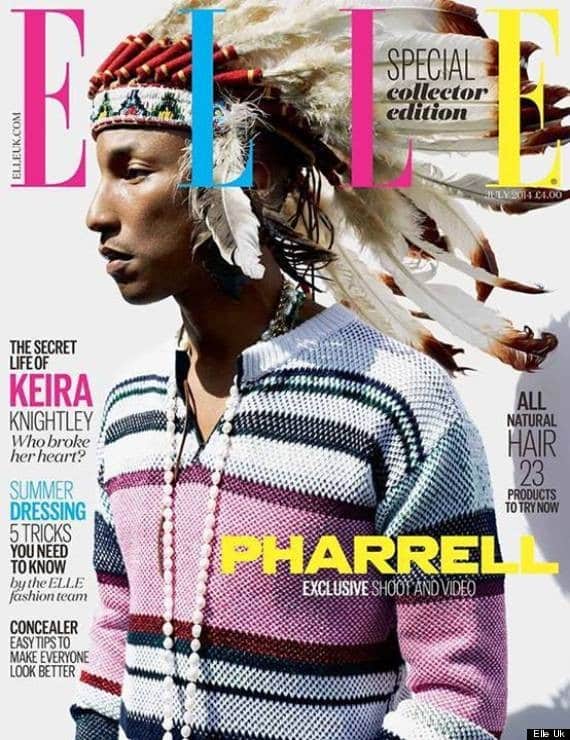 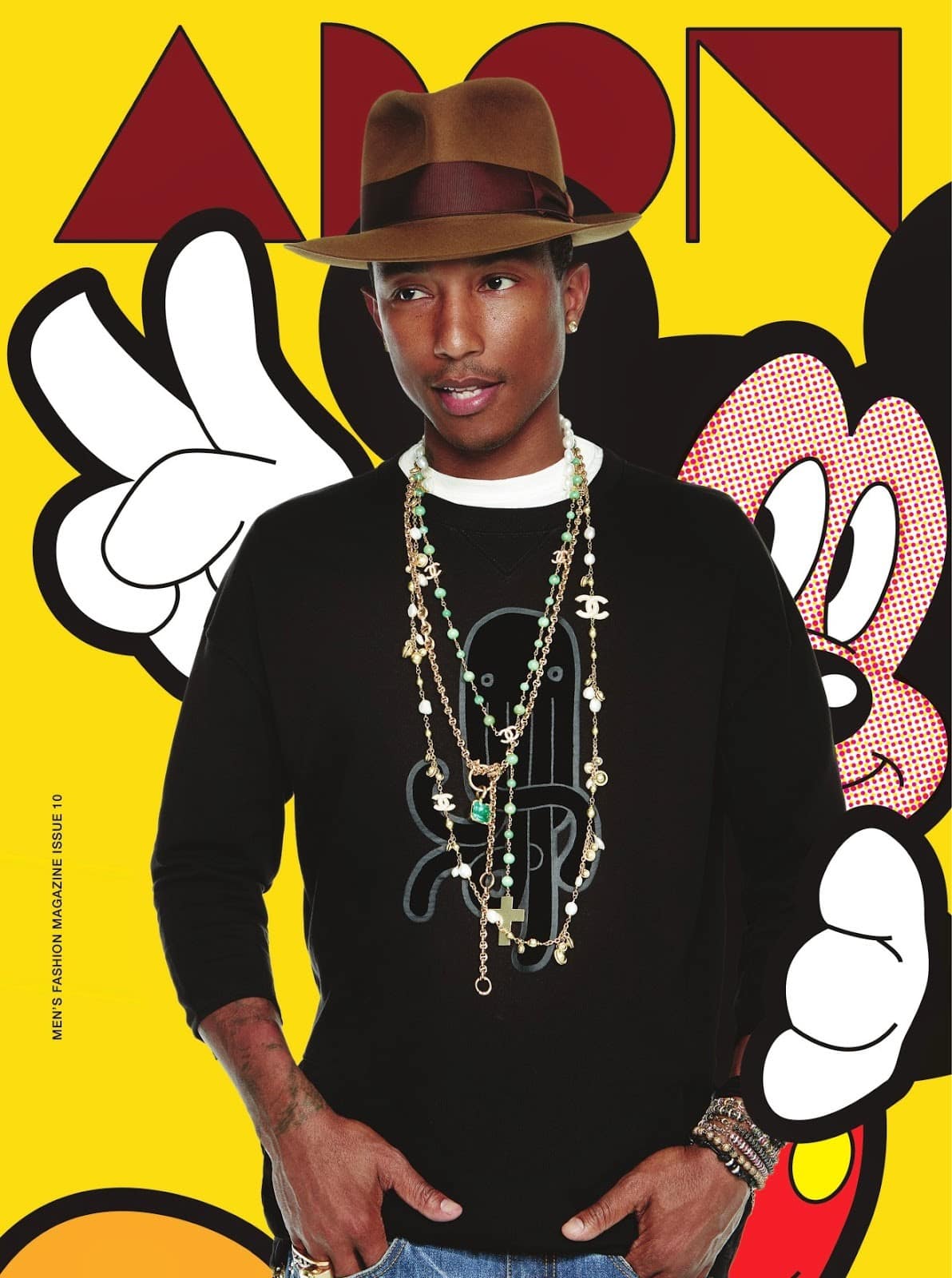 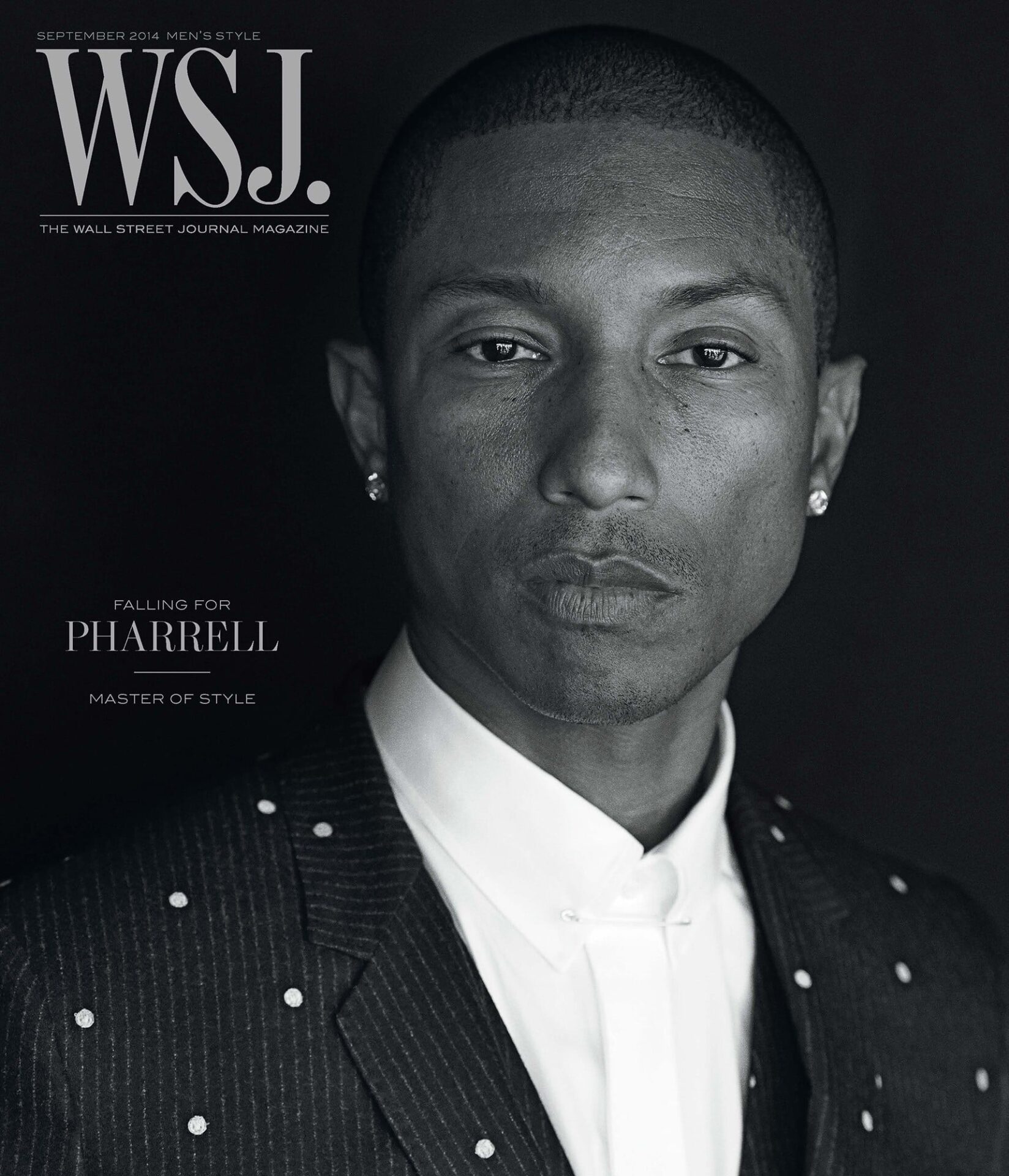 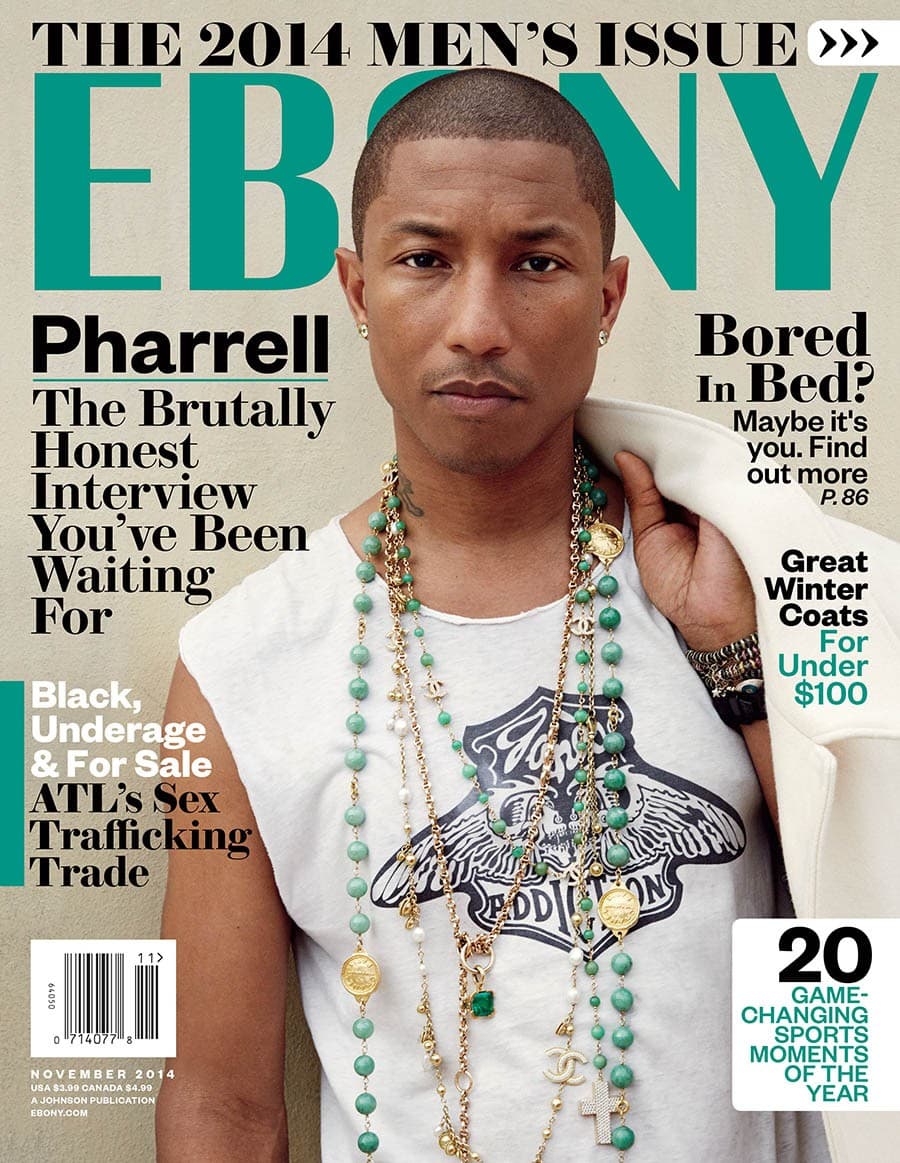 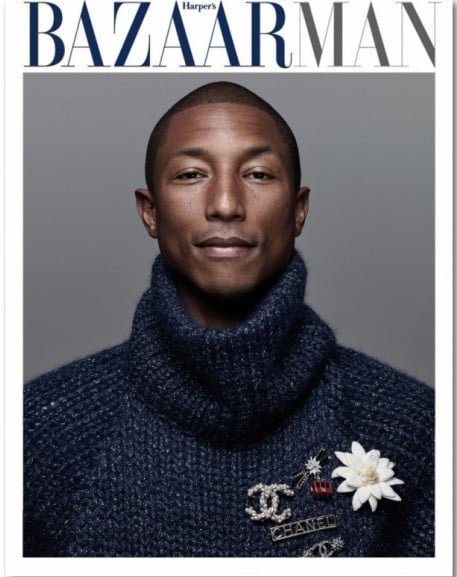 Cop one of the artist’s looks below. 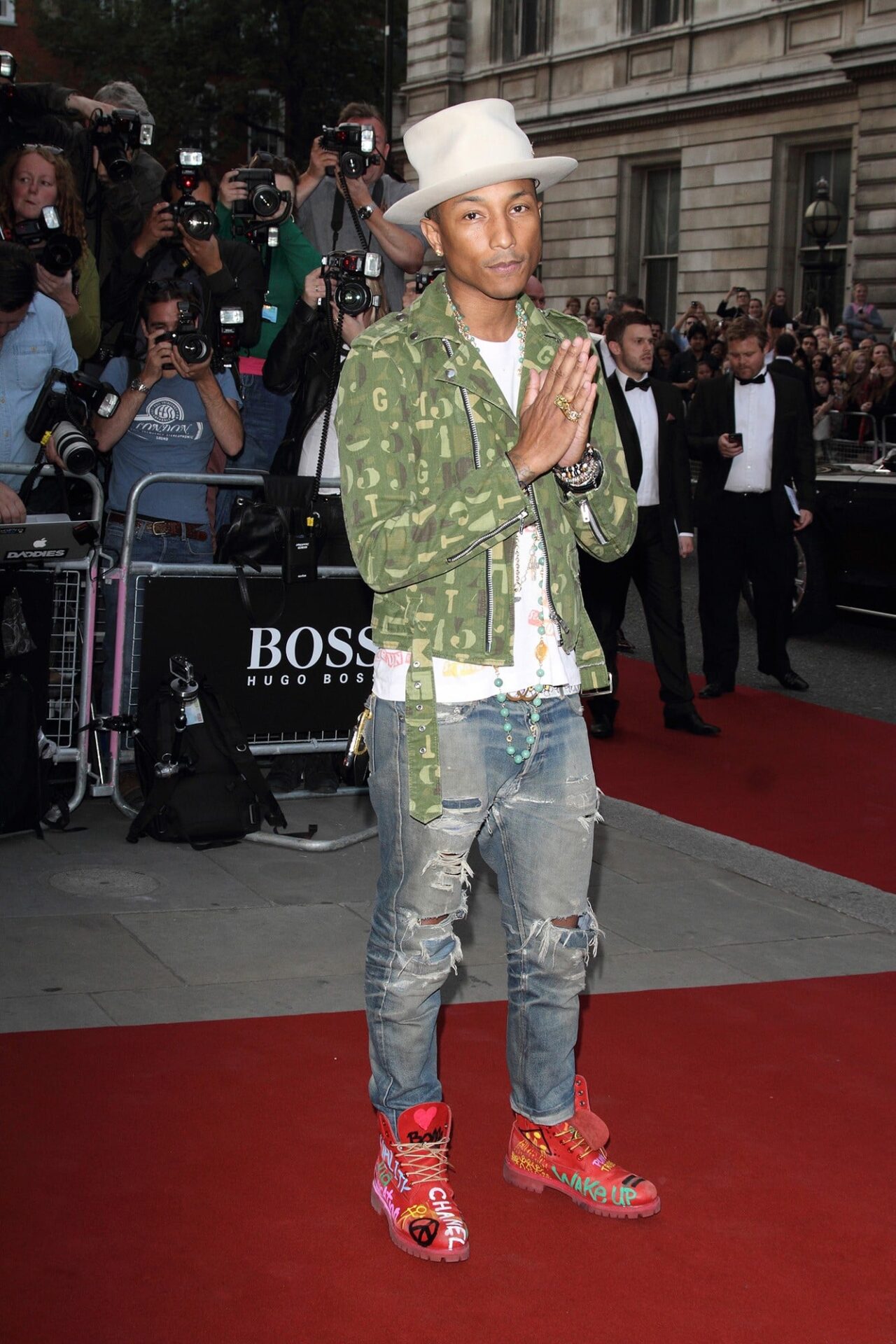 Snag a Top Man’s puritan hat, a Joe Fresh camouflage flannel and some UNIQLO jeans. For kicks, throw in a pair of Adidas Superstar shoes, and be sure to add a MATEO necklace and ring. 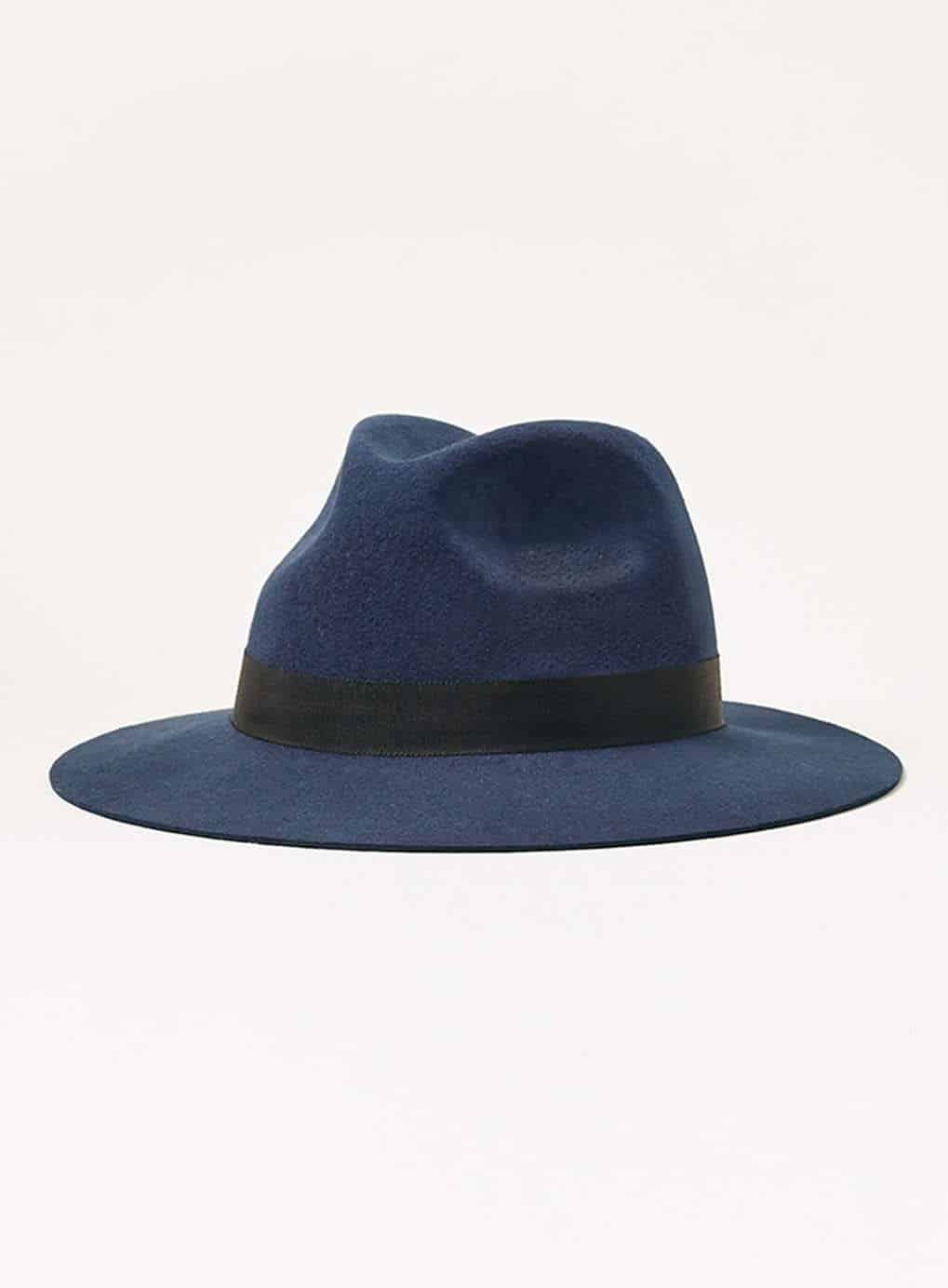 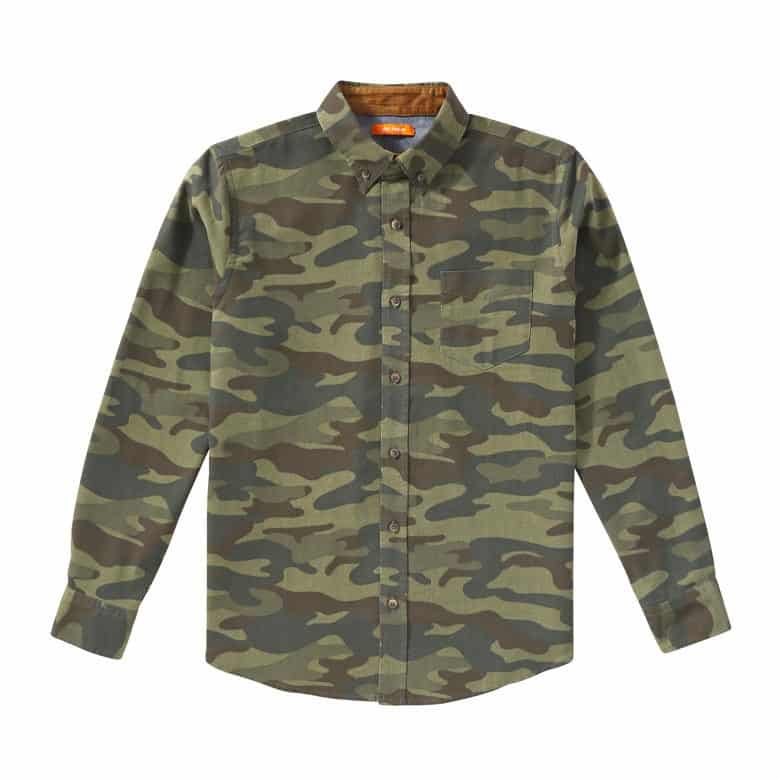 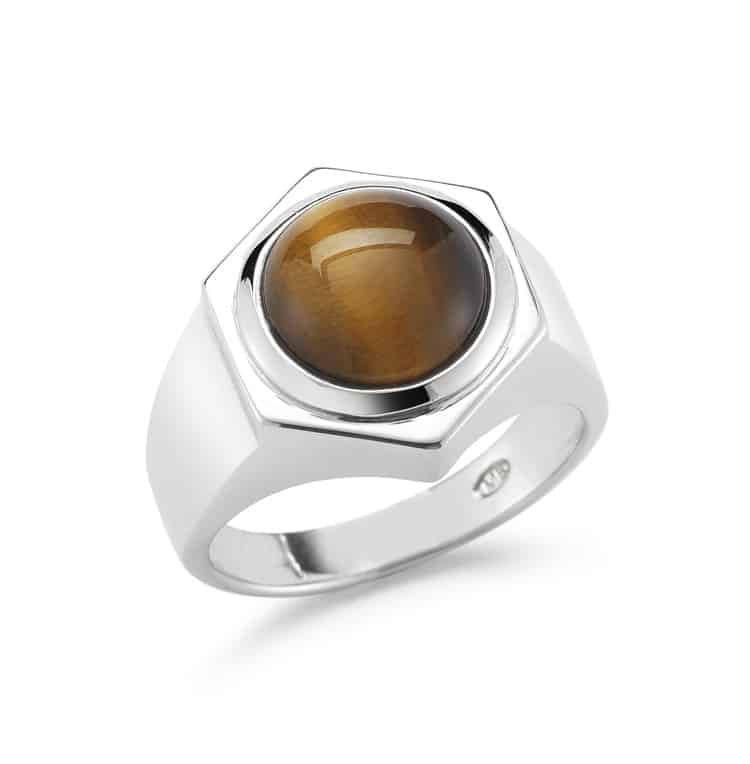