“I will never forget the murders of the four little girls in Birmingham and the debt of gratitude our nation owes to the extraordinary children and youths who were frontline soldiers and transforming catalysts in America’s greatest moral movement of the 20th century. The Children’s Defense Fund bought four little rocking chairs on the front porch of the lodge at Alex Haley’s farm to remember them and help generations of young people learn about the extraordinary sacrifices children made to help transform America. 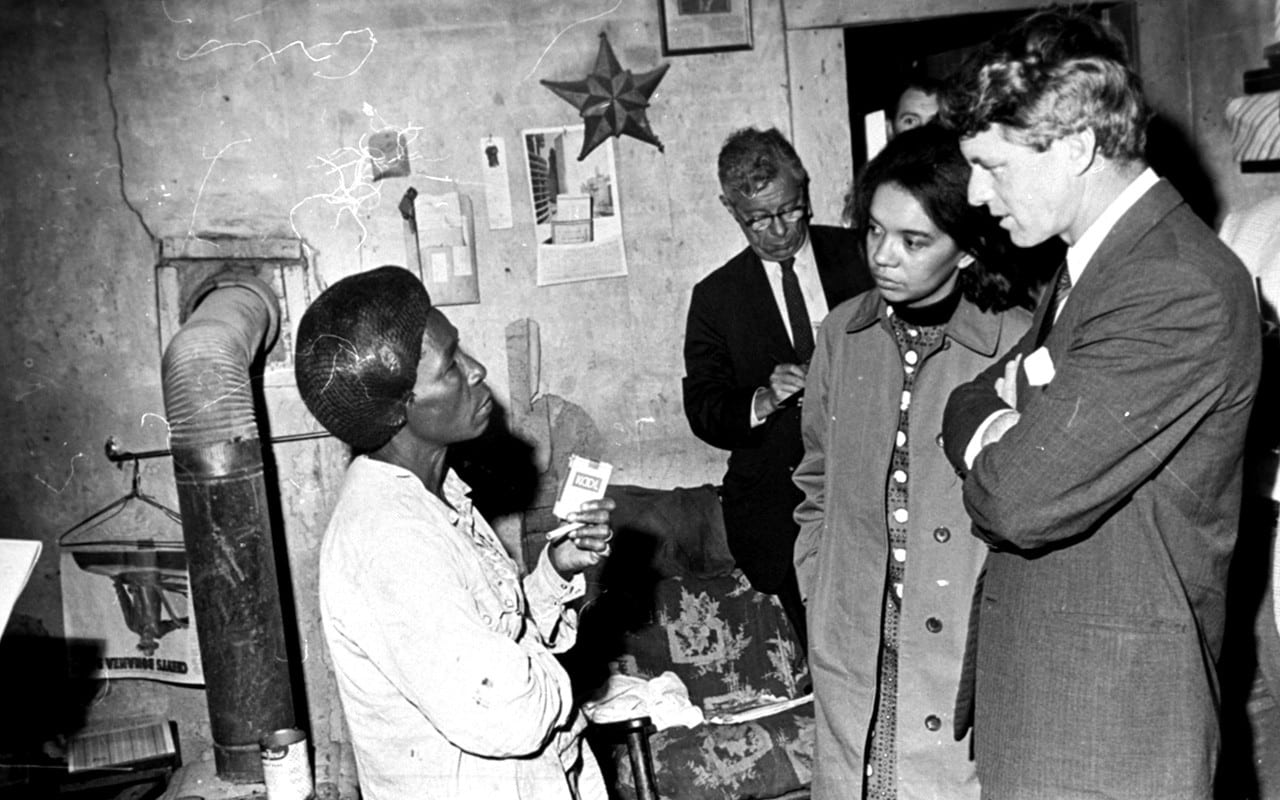 Children were the shock troops who parted threatening crowds to attend newly-desegregated schools. Children faced police dogs and fire hoses and filled jails alongside adults. And those four little girls had to die as a sacrifice before the nation assured Black citizens the right to vote.

More than a year later, an interviewer asked Dr. King how he felt after that bombing in Birmingham. He described his despair at thinking that if men could be that bestial maybe there really was no hope. But time he said had eventually “buoyed me with the inspiration of another moment which I shall never forget: when I saw with my own eyes over three thousand young Negro boys and girls, totally unarmed, leave Birmingham’s 16th Street Baptist Church to march to a prayer meeting—ready to pit nothing but the power of their bodies and souls against Bull Connor’s police dogs, clubs, and fire hoses.”

He said: “I never will forget a moment in Birmingham when a white policeman accosted a little Negro girl, seven or eight years old, who was walking in a demonstration with her mother. ‘What do you want?’ the policeman asked her gruffly, and the little girl looked him straight in the eye and answered, ‘Fee-dom.’ She couldn’t even pronounce it, but she knew. It was beautiful!”

I believe the same example that buoyed Dr. King should inspire us today to complete the unfinished work of the Civil Rights Movement and provide equal opportunity and justice for all of America’s children.

— As told to Wendy L. Wilson