Mel B Under Investigation for Witness Intimidation

Melanie “Mel B” Brown has been accused of intimidating a witness prepared to testify against her in the heated divorce battle with ex, Stephen Belafonte, TMZ reports.

Even more surprising, the witness in question is rapper and Sisterhood of Hip Hop star, Siya.

The reality star claims Mel sent her texts last Saturday threatening her if she went through with testifying on Belafonte’s behalf. 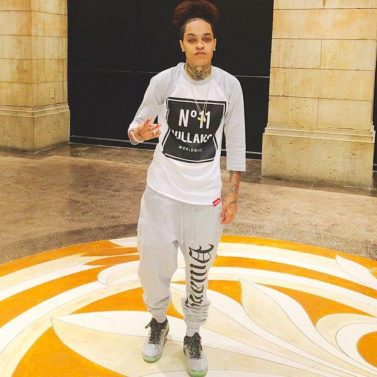 Siya will reportedly contradict the America’s Got Talent judge’s claims that her husband was abusive, as she was friends with the couple during happier times.

Mel’s attorneys are questioning their relationship however, saying the Spice Girl only met the aspiring MC a couple of times.

The Oxygen star is also prepared to testify the beautiful Brit frequently used illegal drugs and willingly participated in several threesomes with her husband and their nanny, Lorraine Gilles.

Do you believe Mel threatened Siya?