Beards For The Win!

Beards add an edge and an upgraded element of grown man swag.

Whether you like your man candy fresh-faced, or with thin stubble, you can’t deny that for some, being a part of the #BeardGang adds the right amount of grunge and manliness to a guy’s appearance. And good lawd, it definitely excites the eyes!

Just as make-up can enhance a woman’s looks, a well-groomed beard can bring out features that went unnoticed before in a man–just ask Drake.

Now, initially Drake, aka the Six God, had our attention when he debuted his dark, tightly-lined beard. The puppy-eyed artist became more than Drizzy Drake after letting his beard fully flourish. Once it started to grow in, Drake’s Instagram moniker, “Champagne Papi,” actually started to actually fit.

But dang, right when his facial mane really had us talking, Drake chopped it all off. And poof! Many of Drake’s fans weren’t too happy with his new bare-faced look, and shared their reactions all across social media.

The consensus: No Bueno.

Before Drake took the clippers to his face, it was clear that his beard helped elevate him from sorta cute rapper to down-right fahn, and he’s not the only one to experience an upgrade. We rounded up a few men who were already handsome, but glowed-up after growing a beard.

Fellas, looking to change your look? Throw some sexy on it! 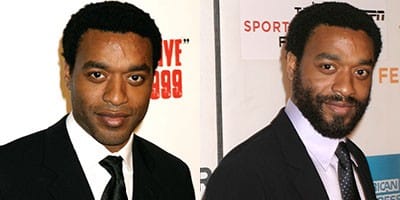 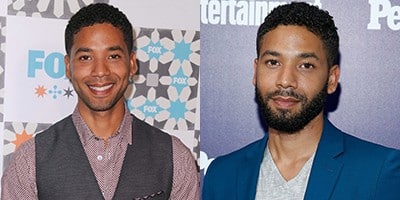 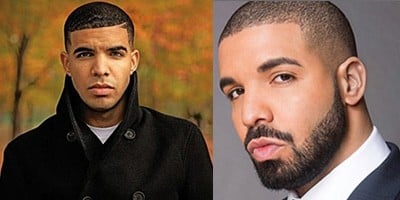 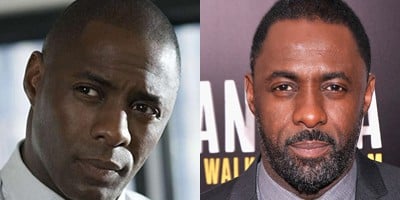 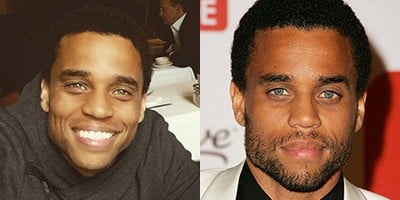 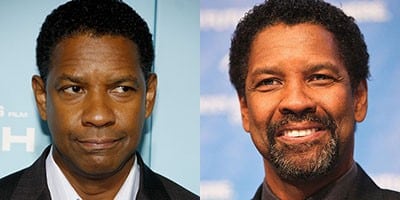 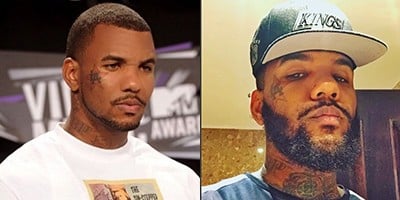 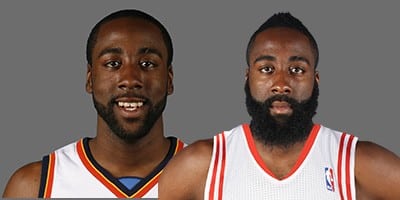