Study Shows That African-Americans Went to More Movies in 2016

The African American Film Critics Association (AAFCA) called 2016 a banner year for Blacks in cinema  and it looks like they were right.

“The studios and major film distributors really gave it to us [in 2016],” said Gil Robertson, co-founder and president of AAFCA. “By any measurement, it’s been an exceptional year for Blacks in film. From comedies to high-quality dramas and documentaries, 2016 will forever represent a bonanza year for Black cinema and all cinema really.”

The increase comes as no surprise, as 2016 had some shining moments in cinema. From Hidden Figures to Moonlight, Fences, and more, representations of our true experiences made its rounds at various award shows.

Below, check out some of our most-read posts about these top movies.

The Triumph and Tragedy of ‘Hidden Figures’ 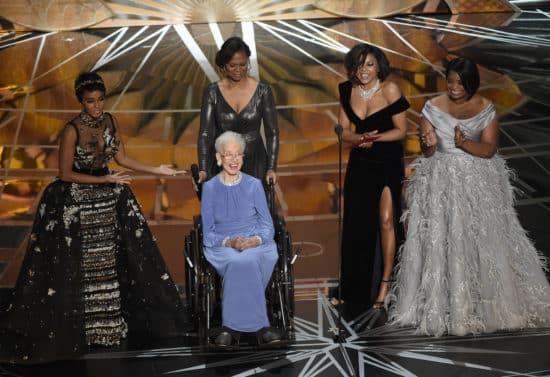 ‘Moonlight’ Is Not Just Another Black Gay Movie 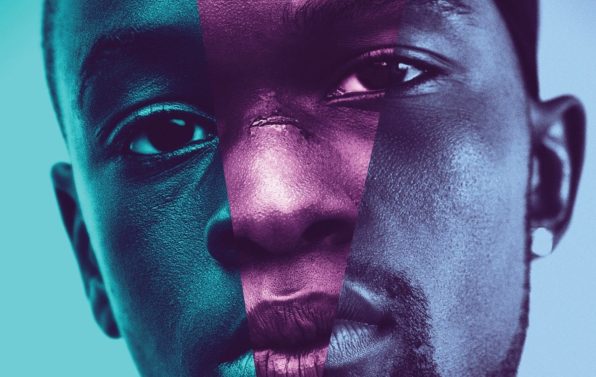 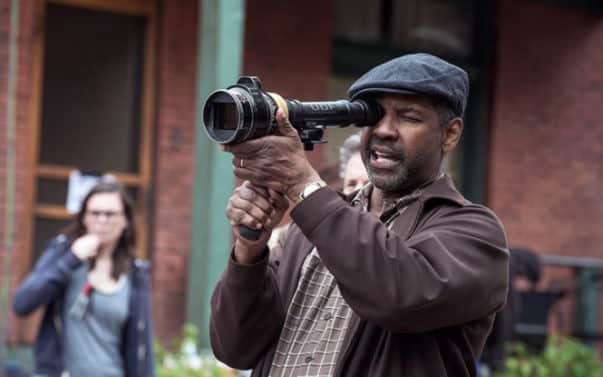