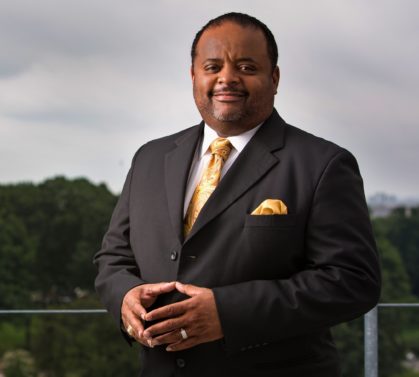 Airing on TV One Wednesday, May 31st, Roland Martin will host a special event; National Urban League Presents State of Black America Town Hall. The two-hour event will cover a diverse variety of topics including, job creation, voting rights, and criminal justice reform among others.

And yet, this event is not merely for the panelist to speak amongst themselves about the current state of Black America. Panelist will also extend a hand to the audience while answering their pressing questions concerning, creating small businesses, life after prison, building a family legacy, and remaining ‘present’ amidst the drama of today’s social and cultural turmoil. During the event, Roland Martin said,

“The question you have to ask yourself is, what are you prepared to do? The reality is every organization is made up of people. We need people who are engaged – there’s something in your life that you’re passionate about, that you’re willing to fight for, and you must decide exactly what that is. Understand everything that you do to change our community won’t just impact us today. It’s going to impact your children’s children.”

The televised town hall premieres on TV One on Wednesday, May 31 at 8 PM ET.