Bad news for fans of Netflix drama, Seven Seconds, as the streaming giant has cancelled the series starring Regina King and Clare-Hope Ashitey.

The show explored race in America through a storyline involving the hit-and-run of a Black teen by a white New Jersey police officer and the crime’s subsequent cover-up. The series has a 77% rating among critics and an 84% rating among viewers, according to THR. 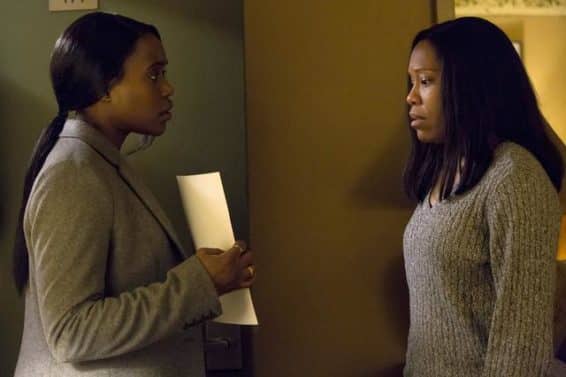 Cindy Holland, Vice President of Originals at Netflix, said Wednesday in a statement, “We loved working with Veena Sud, Regina King and the cast and crew of Seven Seconds. Together they created a compelling, timely and relevant crime drama. The first season is a complete, stand-alone story that we are proud to feature on Netflix for years to come.”

While Seven Seconds will not be returning for a second season, the network is submitting the well-acted show as a limited series drama for Emmy consideration.