Alabama Editor Calls for KKK to 'Clean Out D.C.'
Advertisement 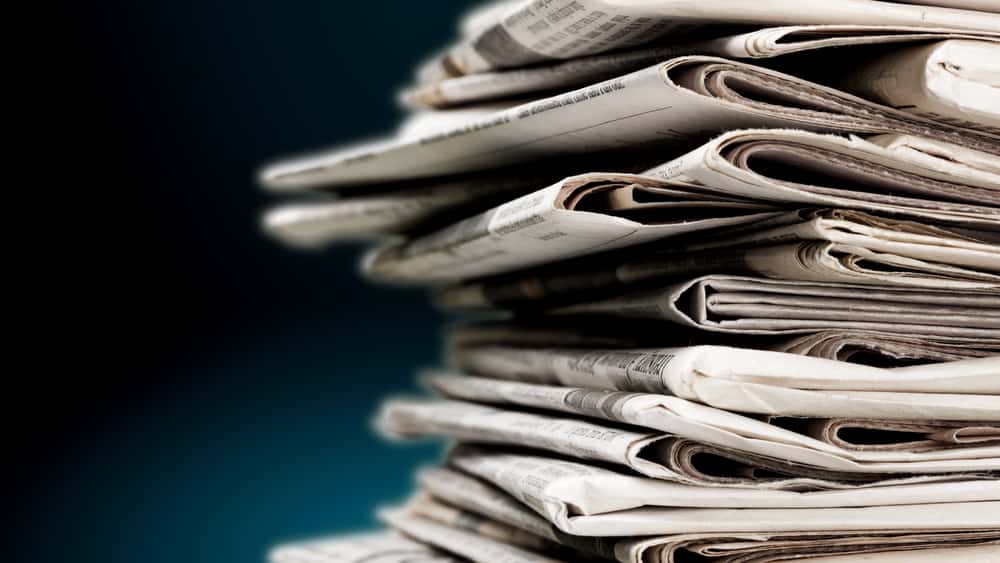 The editor of a small-town paper in Alabama has ignited controversy after he published an editorial calling for the Ku Klux Klan to go after “Democrats in the Republican Party and Democrats [who] are plotting to raise taxes in Alabama.”

Goodloe Sutton confirmed to the Montgomery Advertiser that he wrote the Feb. 14 editorial for the Democrat-Reporter newspaper, which he publishes. “If we could get the Klan to go up there and clean out D.C., we’d all been better off,” he said.

He was reportedly asked what he meant by “cleaning up D.C.,” and he suggested lynching, per USA Today. “We’ll get the hemp ropes out, loop them over a tall limb and hang all of them.”

Sutton continued: “… It’s not calling for the lynchings of Americans. These are socialist-communists we’re talking about. Do you know what socialism and communism is?”

The editor doesn’t believe that the White supremacist group is a racist organization, likening the KKK to the NAACP. “A violent organization? Well, they didn’t kill but a few people,” Sutton said. “The Klan wasn’t violent until they needed to be.”

The paper has been embroiled in controversy before under Sutton. In 2015, the paper ran the headline: “Selma black thugs murder Demopolite Saturday night.”

In this article:alabama, ku klux klan 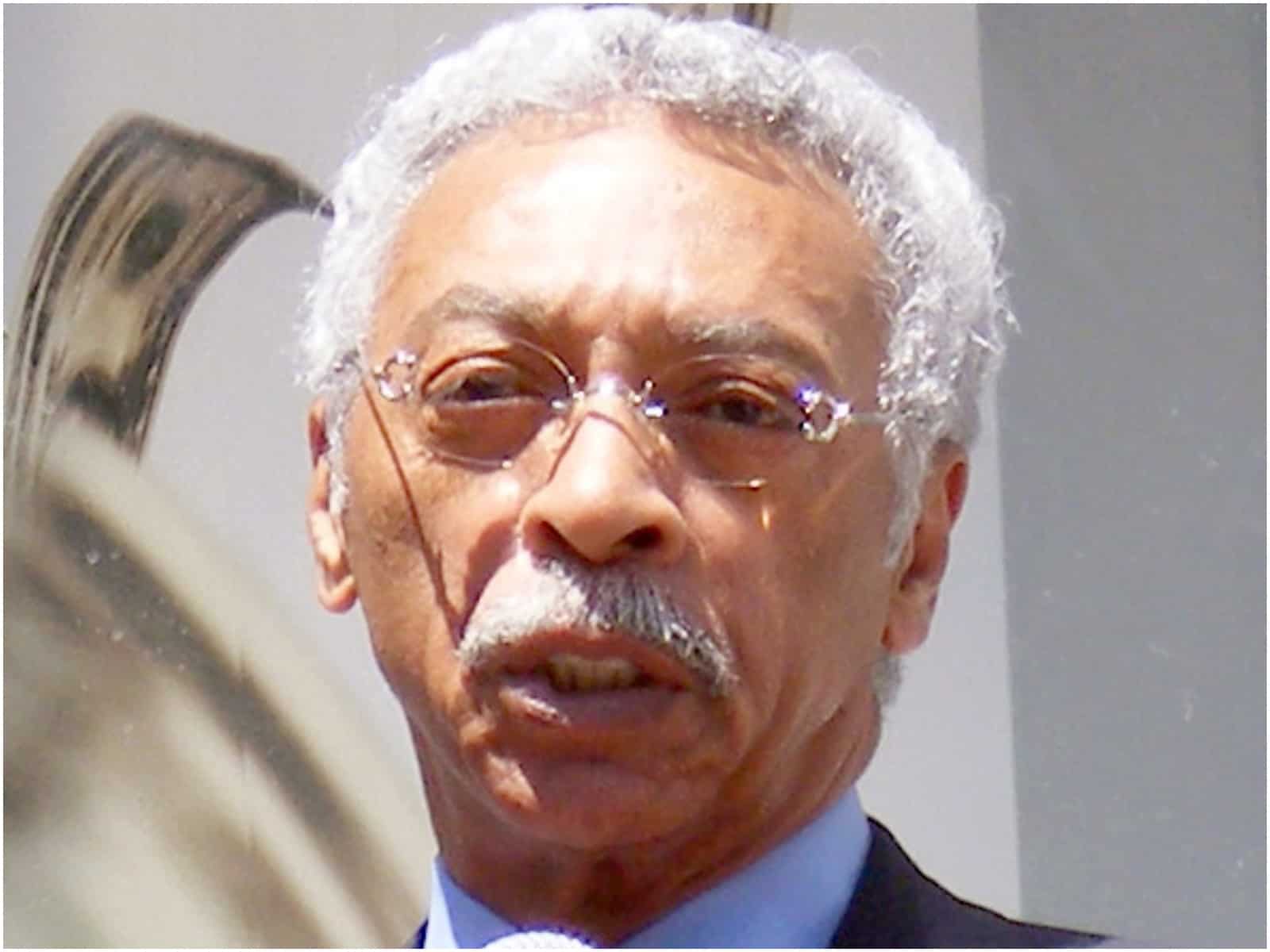 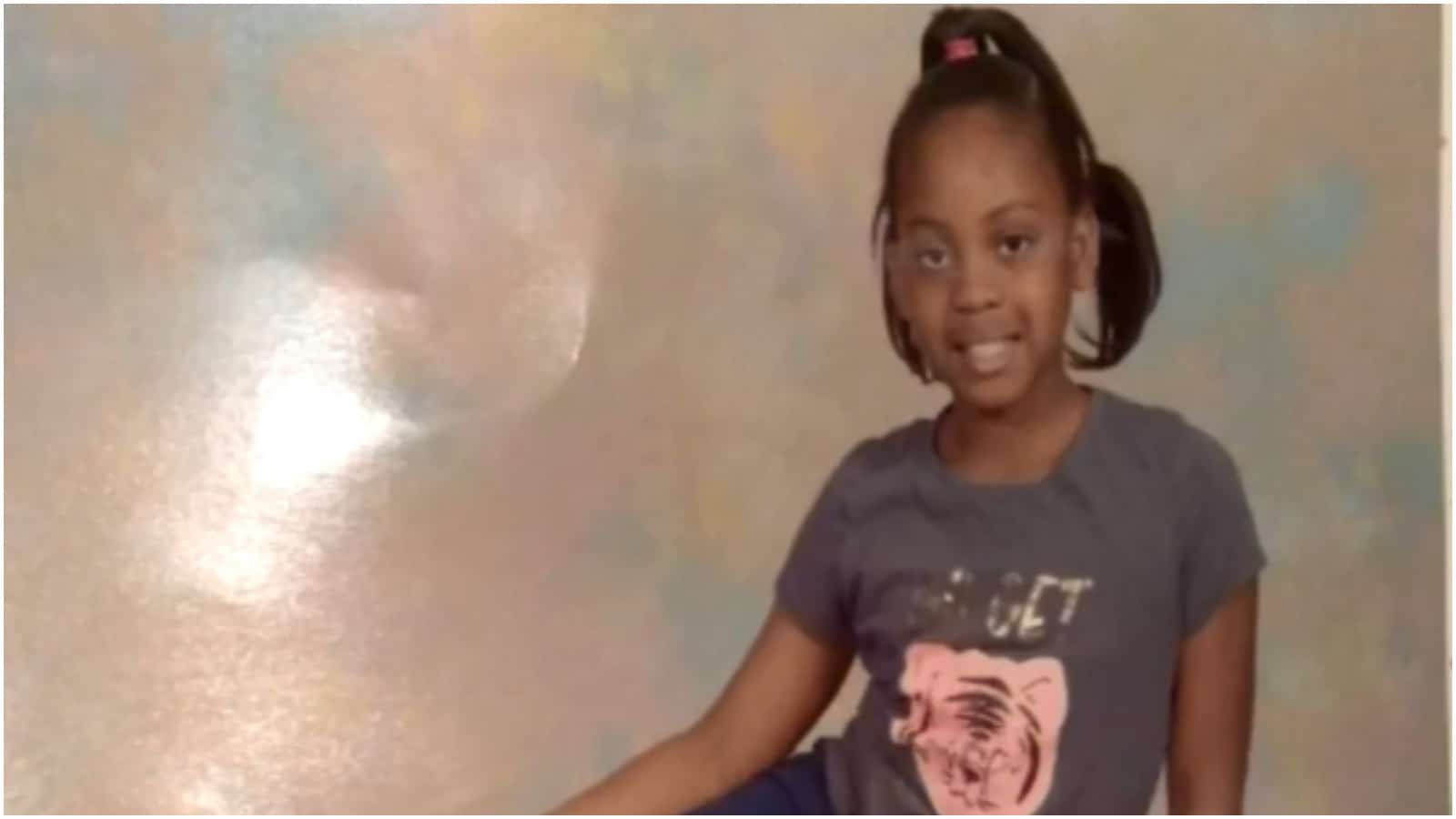 9-Year-Old Girl Killed Herself After Getting Racist Taunts, Says Family