Almost 6,000 Pedestrians Killed by Vehicles in 2017, According to Report
Advertisement 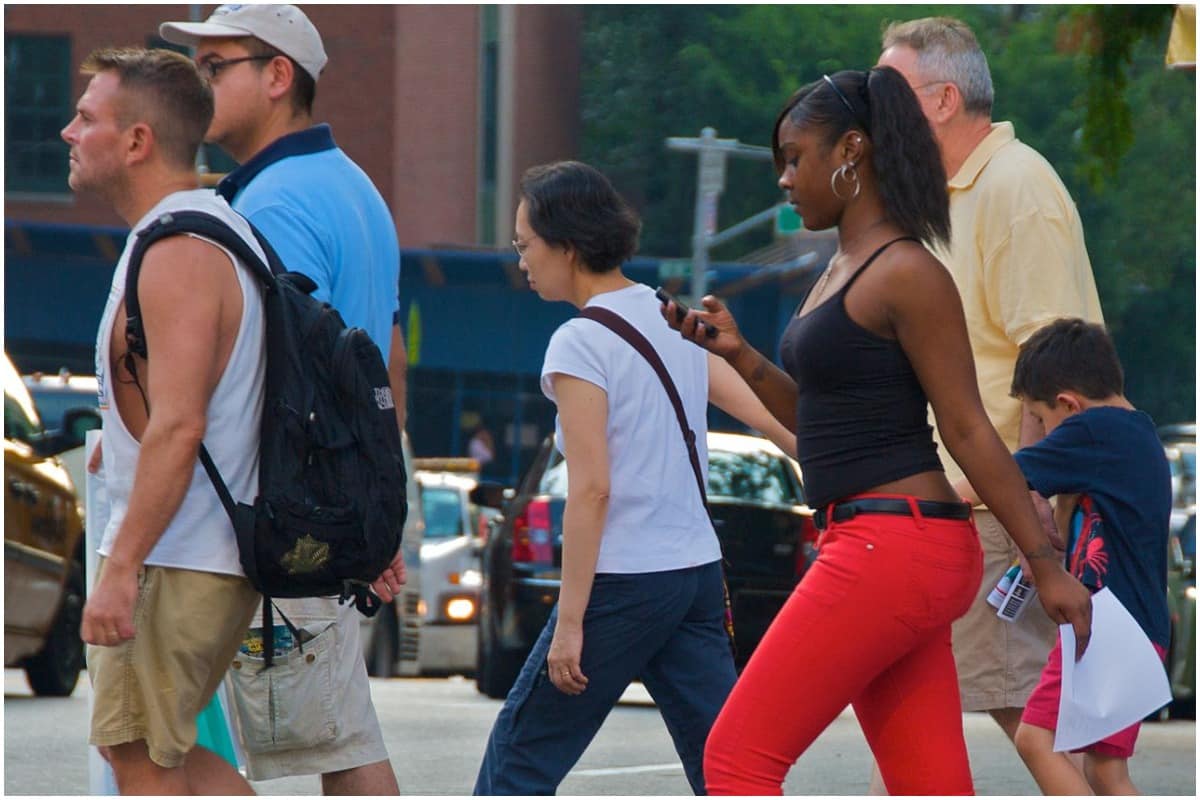 Maybe you should put down your smartphone while crossing the street.

In 2017, there were 5,984 pedestrian deaths in the U.S., according to a new report by the Governors Highway Safety Association.

This is the second year in a row where deaths neared 6,000. In 2016, fatalities rose by 9 percent, according to USA Today.

Experts did not provide a scientific reason for the increase but suspect that smartphone and marijuana use, by drivers, are the cause, reports USA Today.

The director of safety for Sam Schwartz Consulting told USA Today that the number of pedestrian deaths is alarming.

“It’s downright disturbing,” said Richard Retting, who authored the report for GHSA “People outside cars are dying at levels we haven’t seen in 25 years.”

How the Racial Differences in Prison Deaths Illustrate Inmate Afflictions 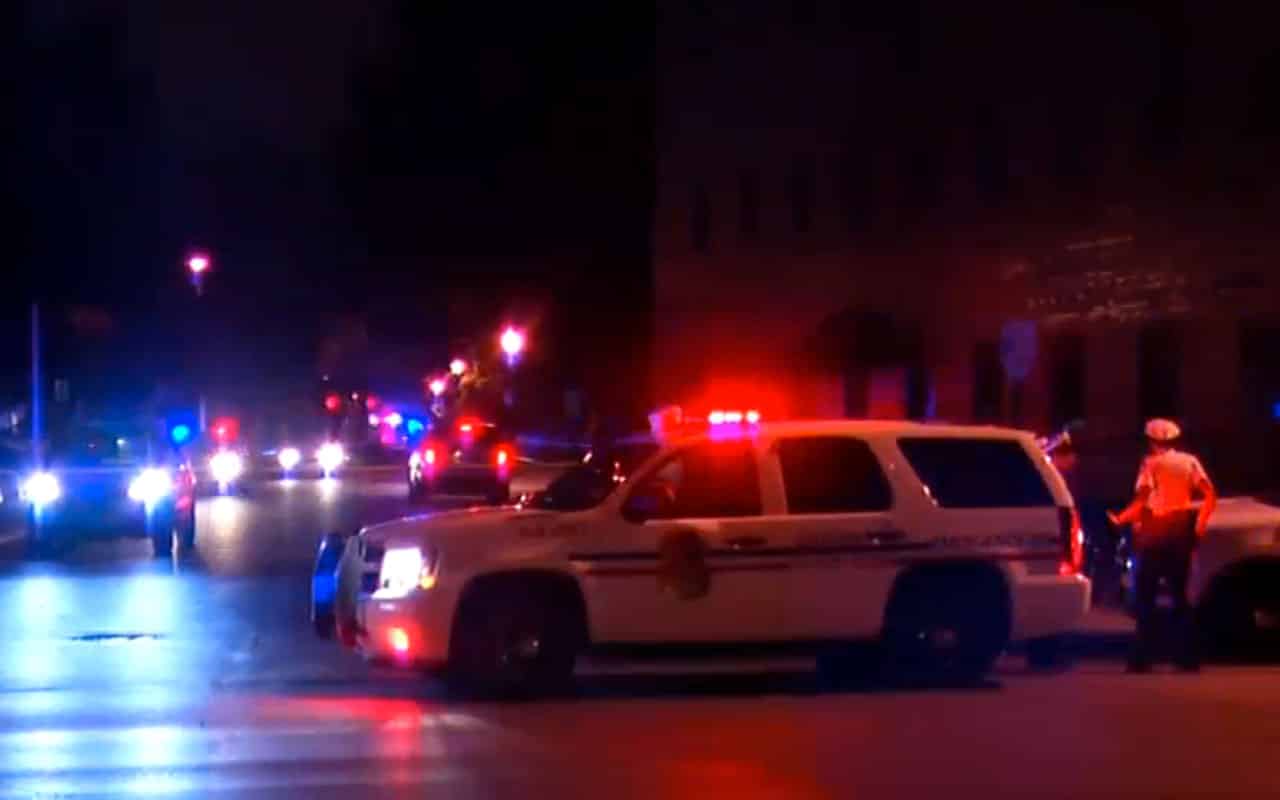 Why Prince? Why Now?