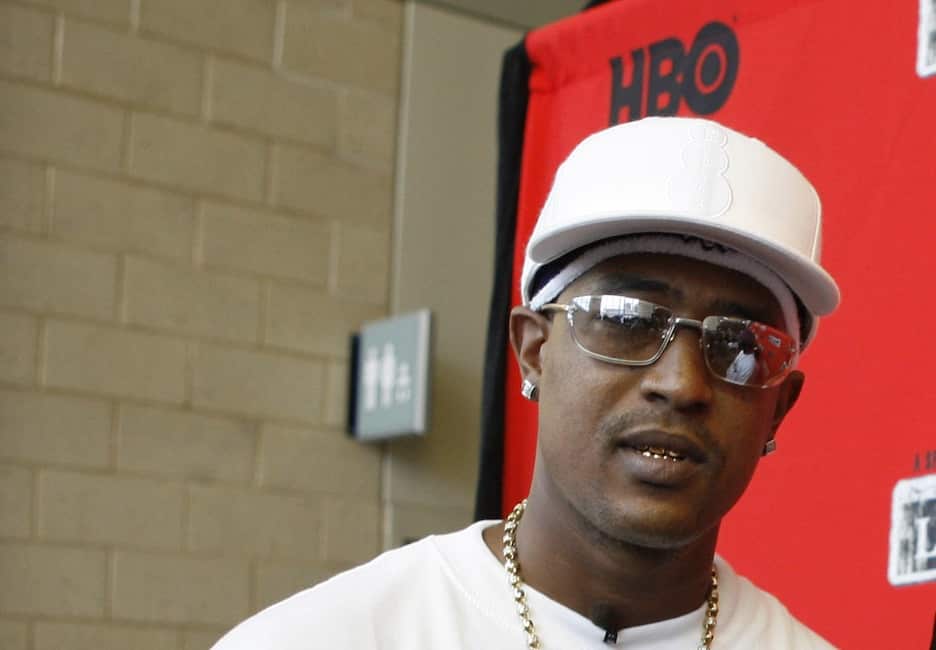 A panel of three state judges ruled to uphold Amber Guyger‘s murder conviction, CBS News reports. In 2019, the former Dallas police officer was found guilty and sentenced to ten 10 years in prison for the shooting death of her neighbor, Botham Jean. Guyger will be eligible for parole in 2024.

New Orleans rapper C-Murder, who is currently in prison serving a life sentence, announced Thursday that he is staging a hunger strike to protest the lack of protection against COVID-19 and medical neglect of terminally ill prisoners at the Elayn Hunt Correctional Center. “Since the onset of COVID-19, they have continued placing the inmates that have tested positive for the virus in the dorms with inmates that were COVID-19 negative,” says Miller, according to CBS 42. “The COVID-19 positive inmates are put on a two week quarantine time initially, but the prison adds new positive inmates to the dorm daily, which then extends the quarantine time two weeks each day that they add a new case.”

Tony Baker’s son, Cerain Baker, and two others—Jaiden Johnson and Natalee Moghaddam—died in a tragic car accident after their silver Volkswagen was struck by two vehicles that are believed to have been street racing, People reports. The three deceased victims were ejected from their vehicle. The driver of the second vehicle, a Kia, “sustained serious injuries” and was transported to a local trauma center, according to a police press statement. The two passengers in the third vehicle, a Mercedes Benz, were not injured. “We get waves of grief. We sob uncontrollably. Then it’s back to regular conversation,” Tony told NBC Los Angeles. Investigators continue to investigate the crash. So far, no charges have been filed.

One of the 11 women who has accused Andrew Cuomo of sexual harassment filed a criminal complaint against the New York Governor with the Albany Sheriff’s Office, CNN reports. The woman, who has been identified as “Executive Assistant 1,'” told investigators that Cuomo allegedly squeezed her buttocks during hugs and when posing for a photo. The state attorney general’s report also includes allegations that Cuomo reached under the woman’s blouse and touched her breast in a separate incident, according to the Albany Times Union.