Menu
|Rihanna’s Savage x Fenty Is Set to Open 5 Stores|Get Rid of These Items to Make Space for the New Year|Smithsonian to Return Benin Bronze Artifacts to Original Locations|John Legend Sells His Music Catalog|Meet Megan Brown, the Top Chef Firing Up Change|Celebrities and Luminaries Honor Sidney Poitier|A Praise Song for Sidney Poitier|Kanye West Set to Headline 2022 Coachella Festival|Calvin Simon, Founding Member of Parliament-Funkadelic, Passes Away at 79|LivStreetWear Partners With Footlocker for Its Behind Her Label Platform

Goal Oriented: Anquan Boldin and His Focus on Giving Back

Anquan Boldin has seen his share of NFL success. He’s made three Pro Bowl appearances and his time with the Baltimore Ravens resulted in a Super Bowl XLVII ring.

But sometime before he was drafted into the NFL, Anquan Boldin remembered the poverty he came from in Pahokee, Fla., and he vowed to help those who needed it most.

“Once I became successful, even if I wasn’t an athlete or playing pro-ball, I always wanted to help others and give back to the community,” said Boldin, 36, now a wide receiver for the Detroit Lions. “It was my goal to give back to those who are less fortunate.”

So in 2004 he used football as a stepping stone to launching The Anquan Boldin Foundation, a non-profit that focuses on impacting the lives of underprivileged children. He runs the organization — also known as “Q81” during the off season and while still actively playing, but has help from a vast support system.

“As far as Q finding time to run the foundation he will readily tell you that he has an incredible board of directors and volunteers who keep things in order,” said his wife Dionne. “The foundation has grown to what it is today because we have consistently been serving the communities in which Q has played.”

She said they started building the organization from out-of-pocket funds, but it attracted donors who saw the work they were doing. The foundation has raised more than $1 million for families and children and $1.1 million for education through donations from companies including Sun Trust Bank, Nationwide Insurance, and Florida Crystals Corp.

“It is completely different from when I started in the league. I am much closer to God. When I first started, it was all about being a great athlete,” said Boldin. “But now, it’s all about discovering the purpose that God has ordained in my life. I know there’s more to life than just football.”

Q81’s team members have also launched other programs such as the Q- Fest, an annual event where more than 30 athletes come together for a day of festivities that incorporate health, fitness, and fun; and the Summer Enrichment Program, which works with teenagers, ranging from 14-18 with their studies so they can continue to flourish in school.

Boldin and his wife have also launched The Anquan and Dionne Boldin Scholarship Foundation which awards four high school graduates $10,000 to invest in their academic goals.

Boldin himself has also reached out as far as Ethiopia where he and former teammate Larry Fitzgerald traveled in 2012 on behalf of Oxfam America to bring awareness to the need for aid there during a severe drought. He later testified as an Oxfam Ambassador before the House Committee on Foreign Affairs on Oxfam’s effort to thwart human rights abuses in the gold mining industry.

For his humanitarian efforts with the foundation and with Oxfam, he was given the Walter Payton NFL Man of the Year Award in 2015.

Boldin is also emphasizing the importance of helping others to his own children by exposing them to charitable events and demonstrating acts of kindness and humility. He tells his sons, Anquan Jr., and Ashton why they should offer help to those who are less fortunate.

Editor’s Note: In an earlier version of this story Dion Boldin’s name was misspelled. 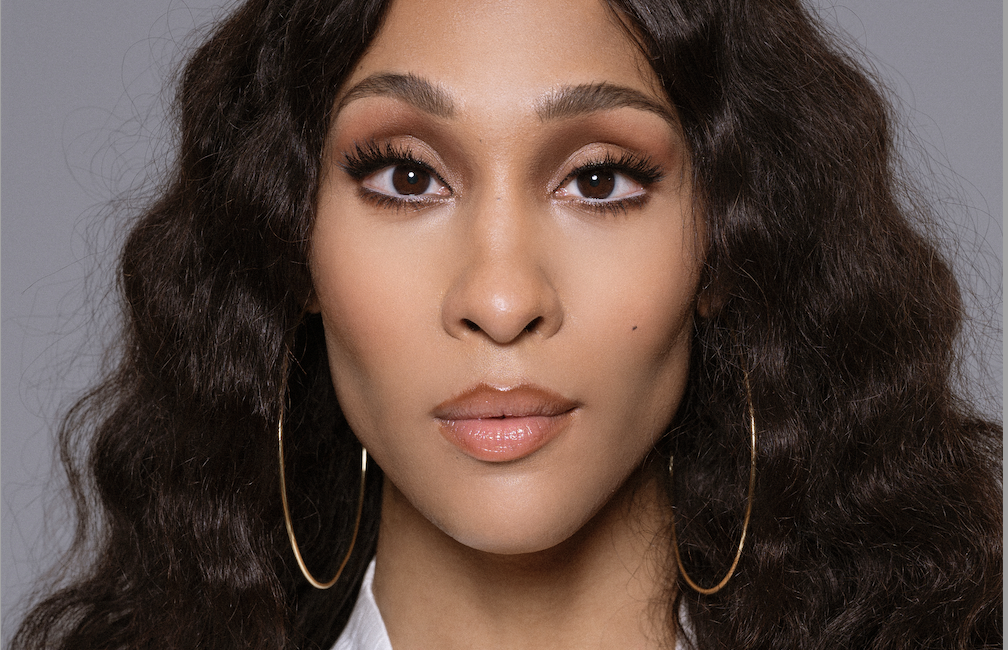 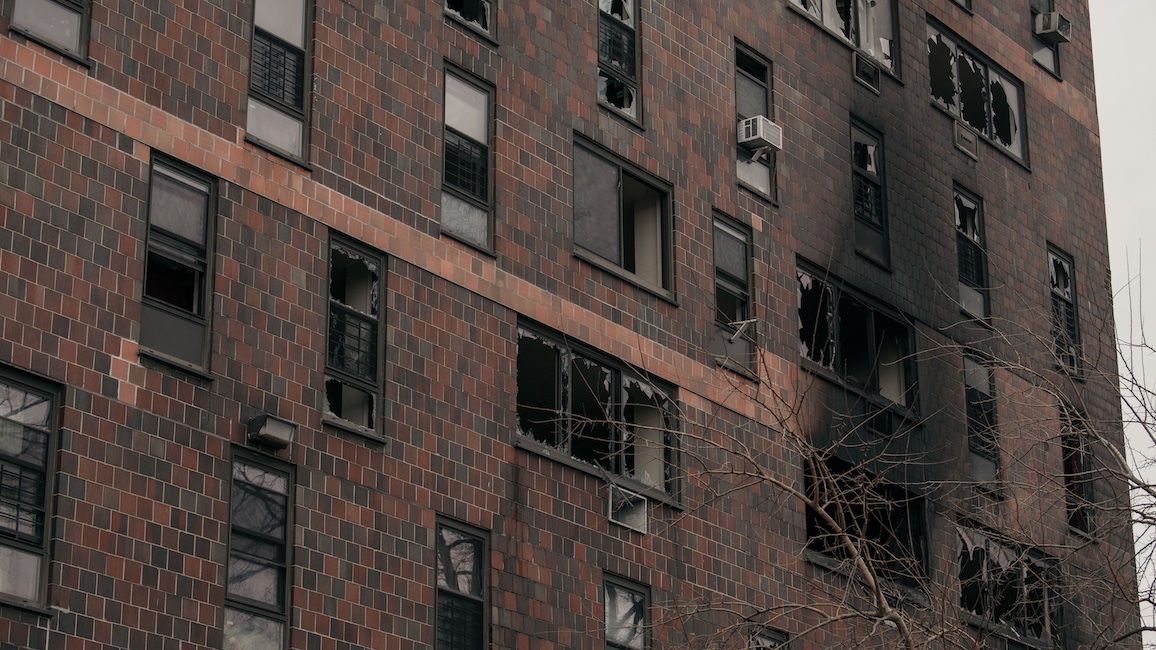 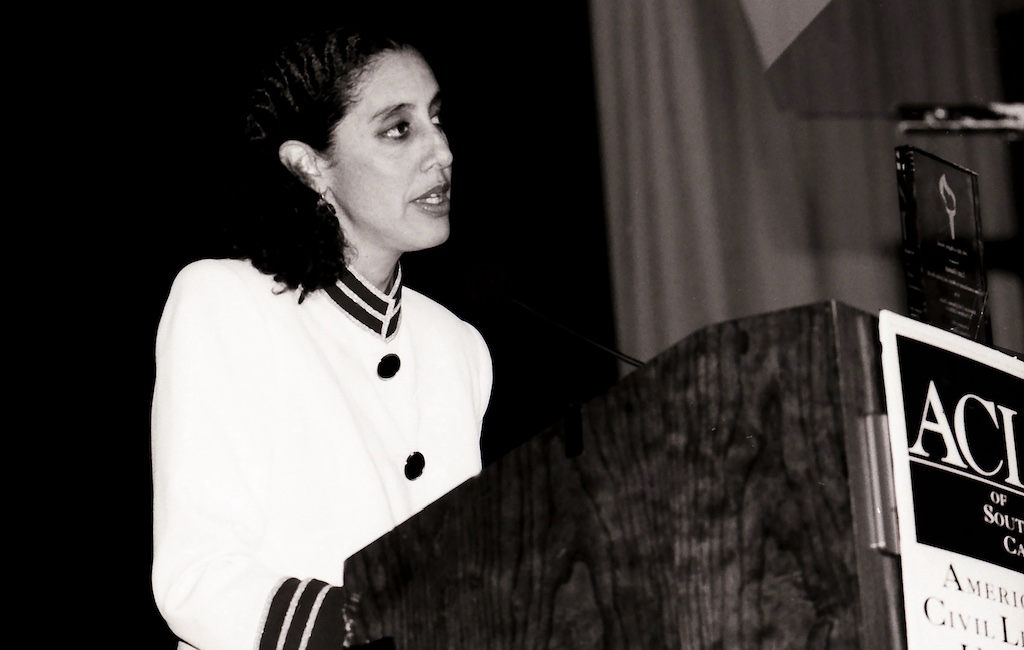