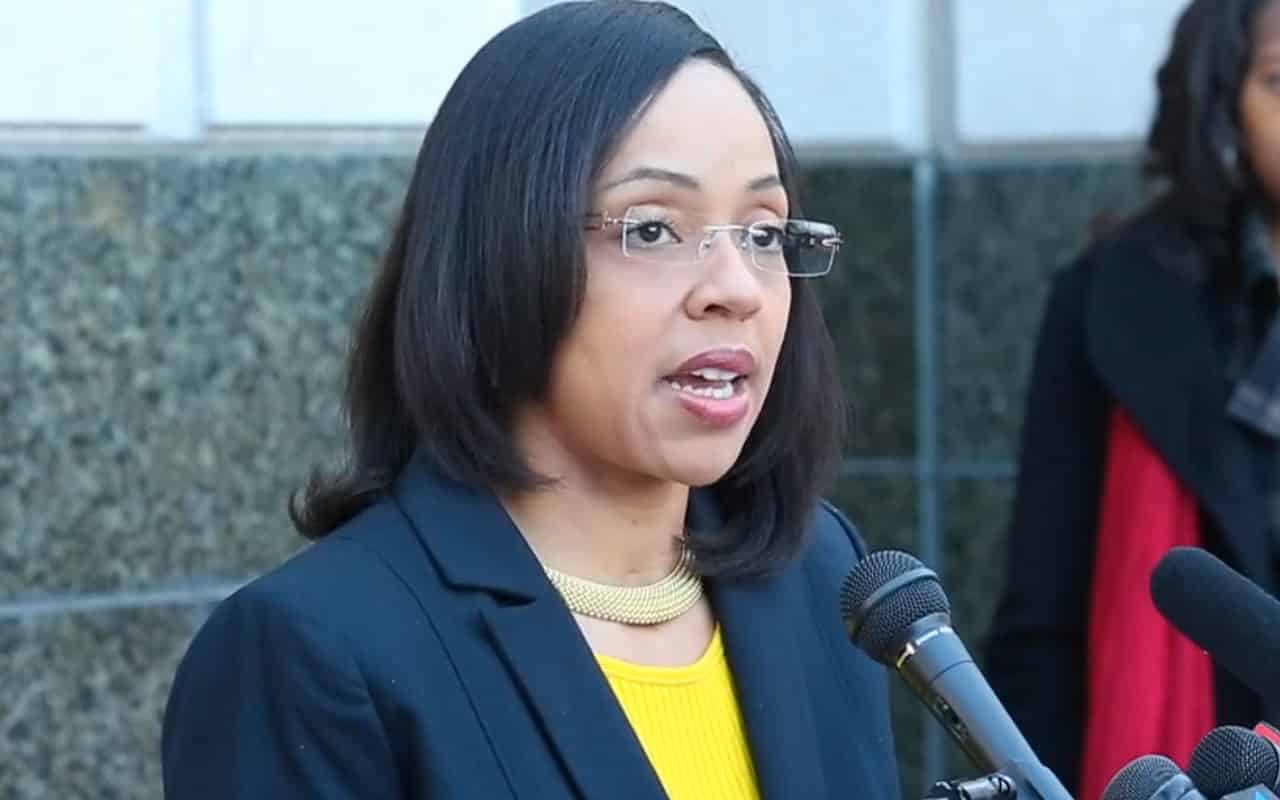 Chief Investigator, Eric Edwards, contacted deputies connected to the Sheriff’s court security division on Mar. 28. He said that over the past two weeks, two envelopes with messages were delivered to Ayala’s downtown Orlando office.

The first envelope arrived on Mar. 20 and contained a letter that read, “SOONER OR LATER A NIGGER WILL BE A NIGGER.”

Officials say the letter came after Ayala announced she would not pursue the death penalty under her administration.

The envelope also contained three business cards that said, “You are an Honorary Member of S.P.O.N.G.E.” on one side and “Society for the Prevention of Niggers Getting Everything” on the other.

A second envelope that was received on Mar. 28 contained an index card with a noose made of green twine, according to the report filed by Edwards.

Employers believe both envelopes may have been sent by the same person, a claim that the Sheriff’s Office has not yet determined to be true.

“[Ayala] was advised of the envelopes and their contents,” the report said. “She believes that the hangman’s noose was meant as a threat to her as a public official. She also believes that the envelope received on Mar. 20, 2017, was a racial message and could be determined to be a hate crime.”

Earlier this month, Florida Gov. Rick Scott removed Ayala from nearly two dozen first-degree murder cases after she announced that her office would not pursue the death penalty against Markeith Loyd. Loyd was captured after an eight-day manhunt that was launched by police for fatally shooting Lt. Debra Clayton in January. He had been wanted in connection to the shooting death of his 24-year-old ex-girlfriend, Sade Dixon in December.

Scott made the decision after concluding that Ayala “won’t fight for justice.”

“I have gotten a lot of pushback,” Ayala said when speaking about the incidents. “I received a noose that was mailed to my office. I received several types of derogatory and racist remarks for me, personally and professionally.”

Burberry Apologizes for Debuting Hoodie With Noose Around Neck 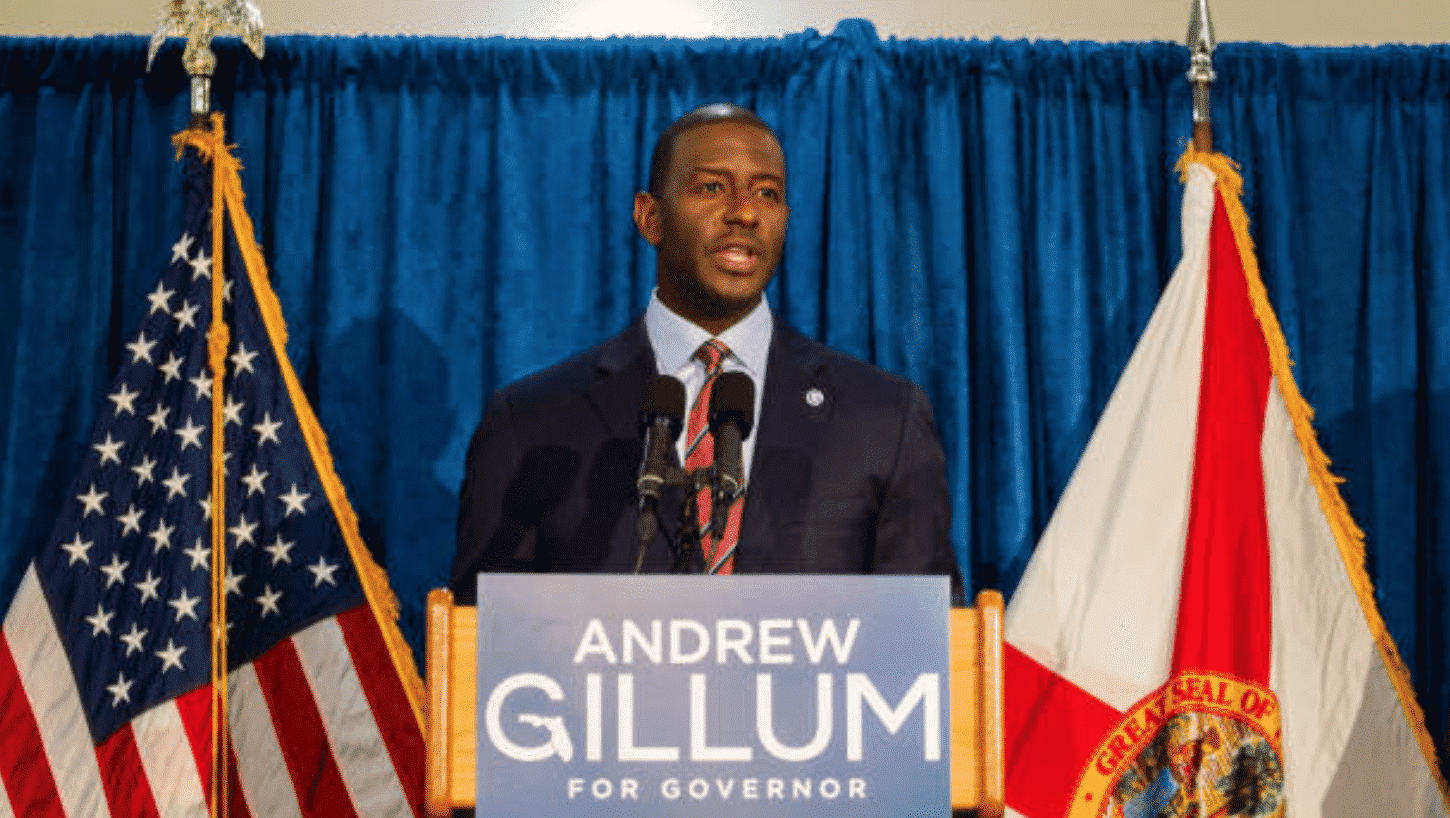 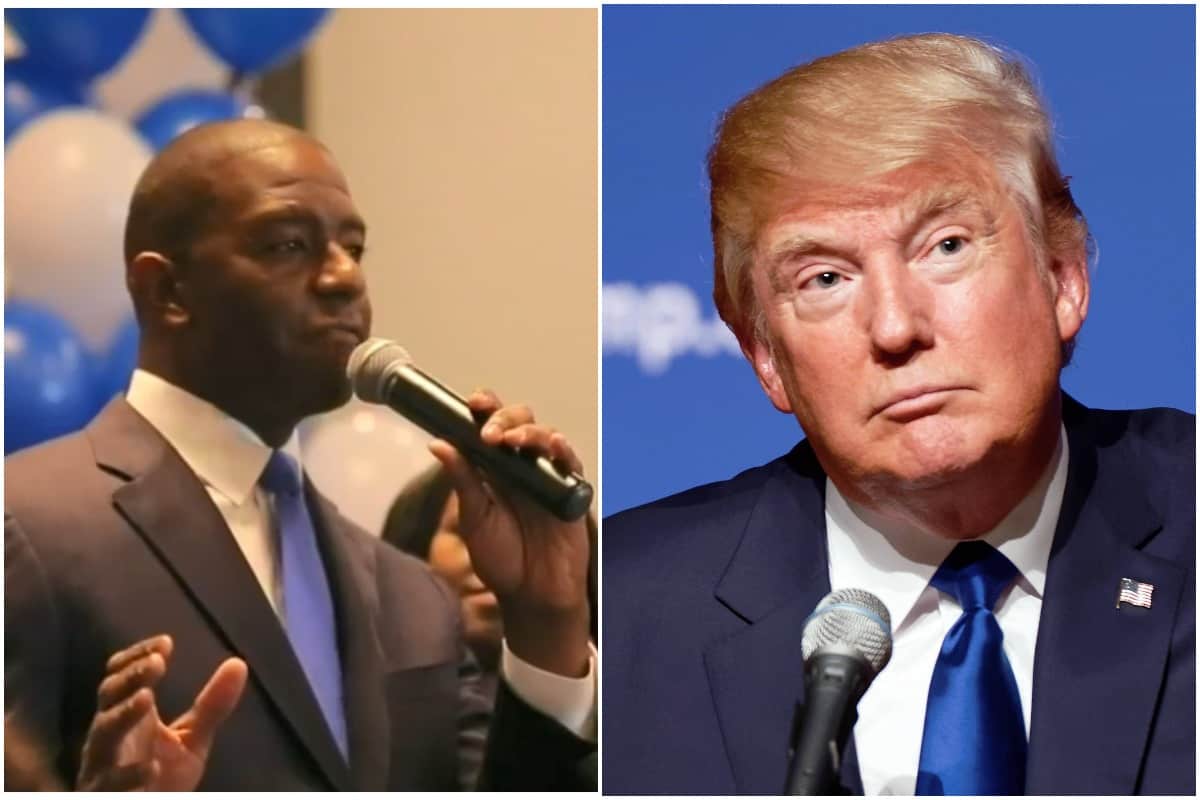