As the country's demographics continue to shift, a study finds that Whites are likely to respond to this change by becoming more conservative.

For most of their lives, these people could ignore the country’s demographic change. But the election of President Obama was a clear sign that things were different. The result was fear and anxiety.

A fear, for instance, that comprehensive immigration reform would begin a tidal wave of dependency, as Democrats won their votes with the allure of government programs such as Obamacare. “Every minority group wants to say they have the right to something, and they don’t,” said one Tea Party participant. “There’s so much of the electorate in those groups that Democrats are going to take every time because they’ve been on the rolls of the government their entire lives. They don’t know better,” said another.

It’s this type of conservative feeling that drove support for the suicidal obstructionism of Texas Sen. Ted Cruz and his House Republican acolytes. Conservatives may never win the war against government spending, the argument went, but they could gum up the works as much as possible. 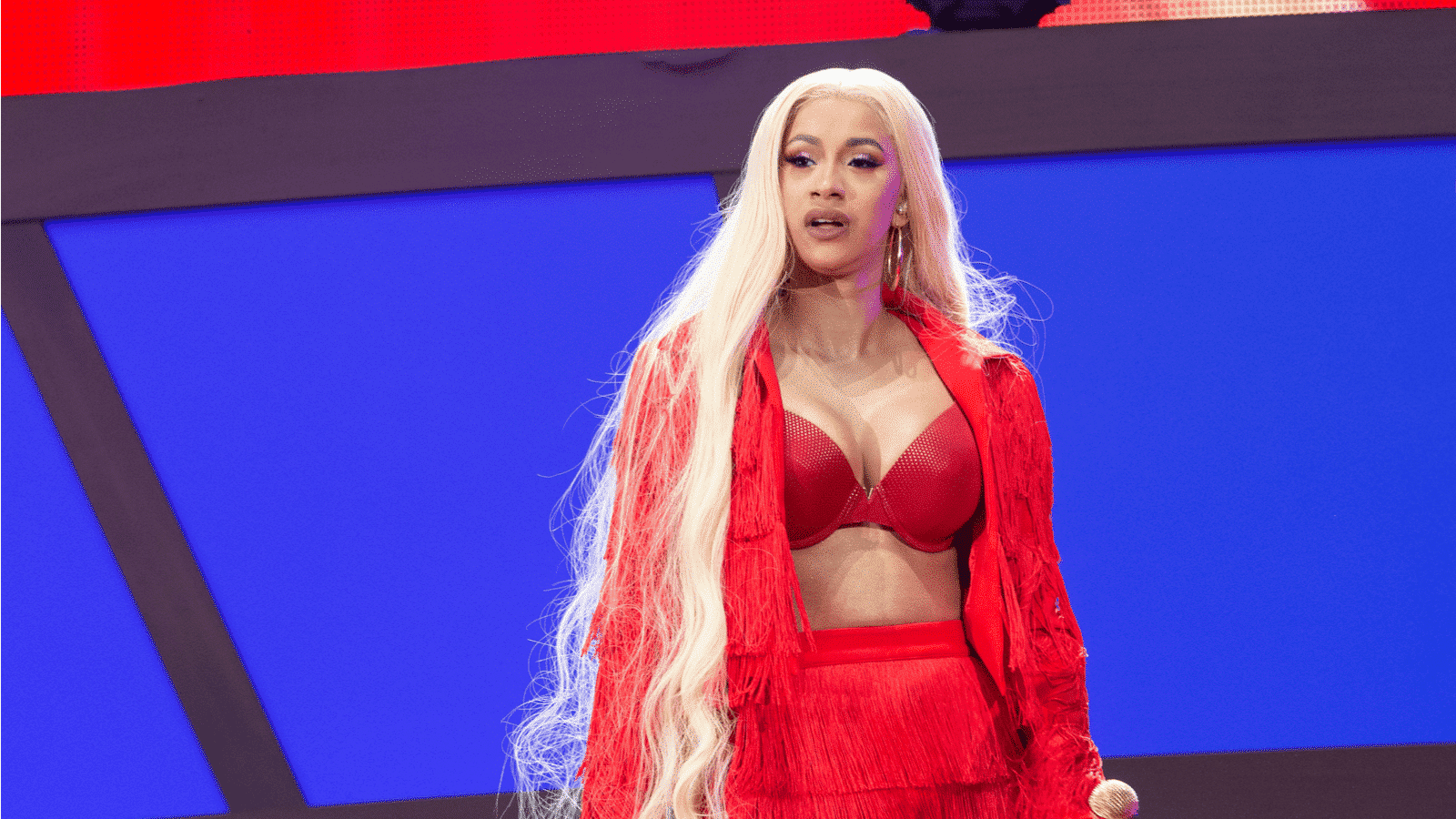 Cardi B Wants Conservatives to Admit Trump Is Messing Up America 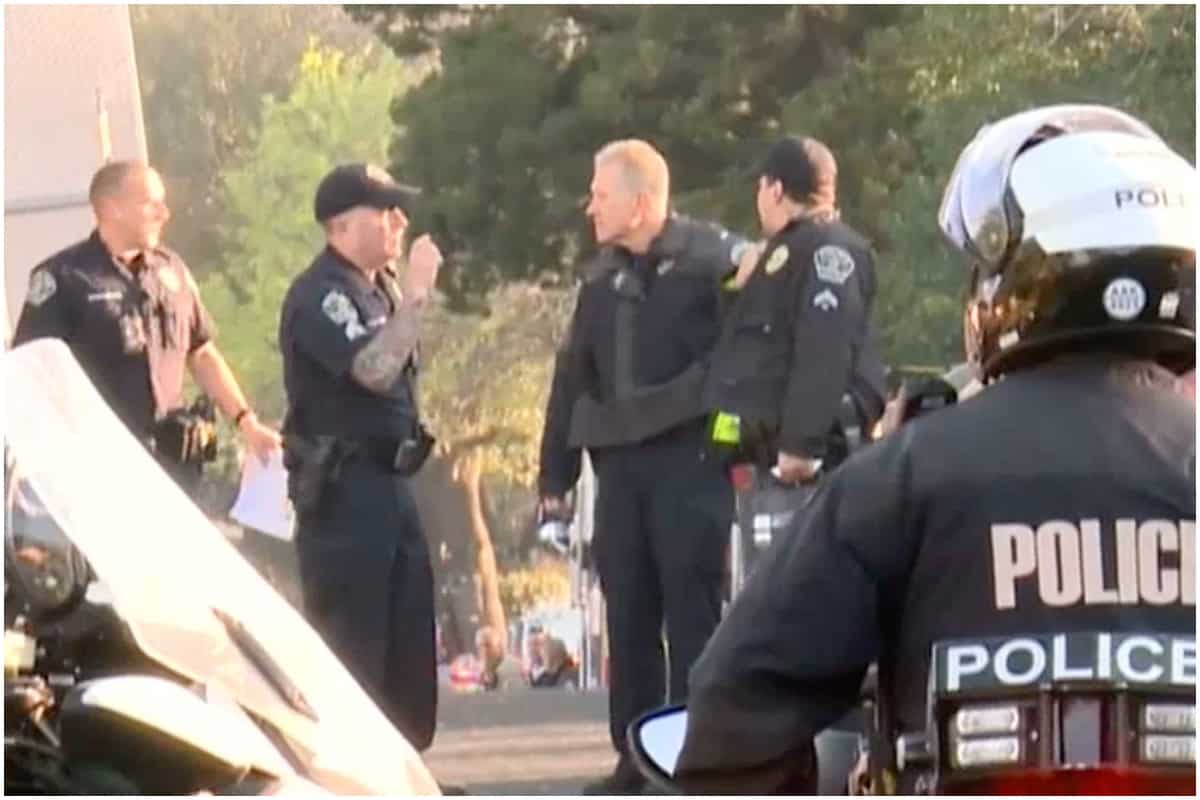