Thousands of people in cities across Britain poured onto the streets this weekend to protest in solidarity with African Americans who have been victims of police violence. Black Lives Matter has captured the imagination of Black Britain, striking a chord in part because the situation in America is so appalling. The normality that police shooting Black people to death has become is something that we struggle to comprehend.

The majority of British police do not carry guns, so there are very few deaths of this kind in the country. We are overwhelmed by the sheer numbers, a seemingly neverending reel of wasted lives. Social media has also personalised the brutality; providing horrific access to the inhumanity of police violence and the aftermath. However, the battle against police brutality in America is resonating in Britain not because it is alien to us, but ties directly into our experiences.

Since mass migration of Black people into the Britain after the Second World War, there has been a difficult relationship with the police. This “great migration” from the colonies mirrored patterns of movement of African Americans from the South into apparently progressive northern cities. Also mirrored were the social relations, with Black migrants being assigned to deprived inner city communities. Poor housing, racist schooling and high levels of unemployment created the equivalent to the Black ghetto in the Britain. Instead of the ‘hood,’ we call it the “endz.”

In their seminal work on race and crime Policing the Crisis (1978) the Centre for Contemporary Cultural Studies broke down how Black communities in Britain became linked with crime and depravity. The British criminal justice system, including the police, courts and media essentially made up a new category of crime ‘mugging’ that became linked to Black people. The result was overpolicing, harsher sentencing and a moral panic around Black youth.

Just as in America, the fear of Black people was directly linked to the ideas Black inferiority and savagery used to justify slavery. America’s plantations were in the South, while Britain’s were in the Caribbean. When the Black subjects migrated to the Mother Country, they needed to be contained and controlled, with the police being on the frontline of that effort.

Police harassment has been the source of many protests in the history of Black Britain.  In the 1980s there were rebellions across the country, against the ‘Sus Laws,’ under which countless Black people were arrested on the officer’s suspicion of having committed an offense. This trend has continued with Black people being up to 17.5 times more likely to be stopped and searched by police. The situation is so bad that it was estimated that the DNA of three quarters of young Black men in Britain are on the police database. In 2011, riots again engulfed the nation after Mark Duggan, an unarmed Black man was shot dead by the police.

Police community relations are just as poisonous in Britain as America. We are protected to some extent because the police are mostly unarmed, however we are fully aware that if they did carry guns we would see the same levels of state violence. Even with a very small number of armed police there have been 1558 deaths following contact with the police since 1990 with Black people being three times overrepresented in deaths investigated by in Independent Police Complaints Commission. The Black Lives Matter protest in Birmingham, U.K. coincided with a march for Kingsley Burrell, who died in police custody in 2011. So far there have been no prosecutions against the officers involved, as has been the case with countless other deaths such as Sean Rigg, Smiley Culture, Sarah Reed, Cherry Groce and Demetre Fraser. The video of Philando Castle dying after being shot by police is personal to us in Britain, because we know that in other circumstances, he could be our brother, father or friend.

In many ways the American situation resonates because it is a more extreme version of the racism that we experience in Britain. America highlights the problems of racism in Britain, by making them easier to see and harder to avoid. The Black unemployment rate is triple that of the white population in Britain, with 38% of young Black men currently out of work. Black people are actually more overrepresented in the UK prison population than African Americans are, but Britain incarcerates a fraction of the number as America. Because our numbers are much smaller (around 3% of the population), and Britain sees generally less violent crime, it is easy for these issues to be ignored.

The spread of Black Lives Matter across Britain should not be a surprise, not only because the issues resonate, but due to the history of political connections across the Atlantic. Black movements in America have been a key source of influence and inspiration in Britain. American Civil Rights leaders are just as revered; Malcolm’s visits to the Britain are key moments in the British struggle and; the British Black Panthers left a considerable legacy on activism in the nation. There can be a tendency to view this influence as a troubling ‘Americanisation’ of the British experience. But to take this view entirely misses the reality and importance of Black politics.

Black politics is by its definition rooted in the connections to the African Diaspora, because Blackness is the unifying thread. It is that connection that mobilised thousands in Britain for events happening many thousands of miles away. The articulation of this politics in America is not nationally specific, but born out of global connections. Caribbean intellectuals like Claudia Jones, George Padmore and CLR James helped shaped the American scene. The Pan African Congress movement had its first conference in London in 1900 and drew thinkers and activists from across the African continent and the Diaspora over the decades, massively influencing Americans like W.E.B. DuBois. Marcus Garvey is one of the most important figures in Black ‘American’ politics and he was a Jamaican who died in Britain. In fact, Garvey is one of the most central influences on Malcolm X, who went on to talk about a ‘global Black revolution.’

When Black people in Britain are drawn to political movements in America, it is not a case of copycatting a foreign set of ideas. People are rallying to movements that have been created across the Diaspora that relate directly to their experiences. To adapt a phrase from Malcolm, these are not American politics, they are Black politics in America.

As long as we continue to place Western nation state boundaries around our movements we will miss the legacy of Black politics. The most powerful form of organization is based on the organic links across the Diaspora.

Black Lives Matter has emerged from a tradition of activism that ignored the imagined boundaries of ‘nation’ and has tapped into the global connections of Blackness. As long as the conditions that have devalued Black life across the globe continue, solidarity will always exist against racial oppression. In Britain, American and across the Diaspora “we have nothing to lose but our chains.”

Kehinde Andrews is a professor at Birmingham City University in the UK. He is also author of the book “Resisting Racism: Race, Inequality and the Black Supplementary School Movement” and the co-editor of the book “Blackness in Britain.” Follow him on Twitter @kehinde_andrews 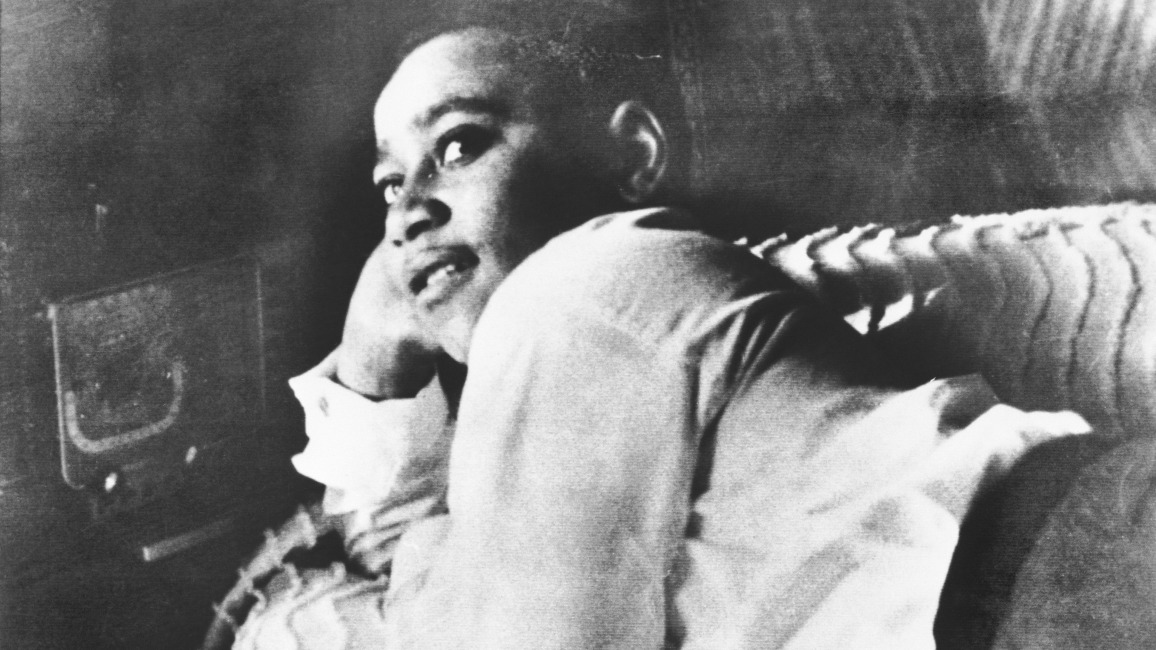 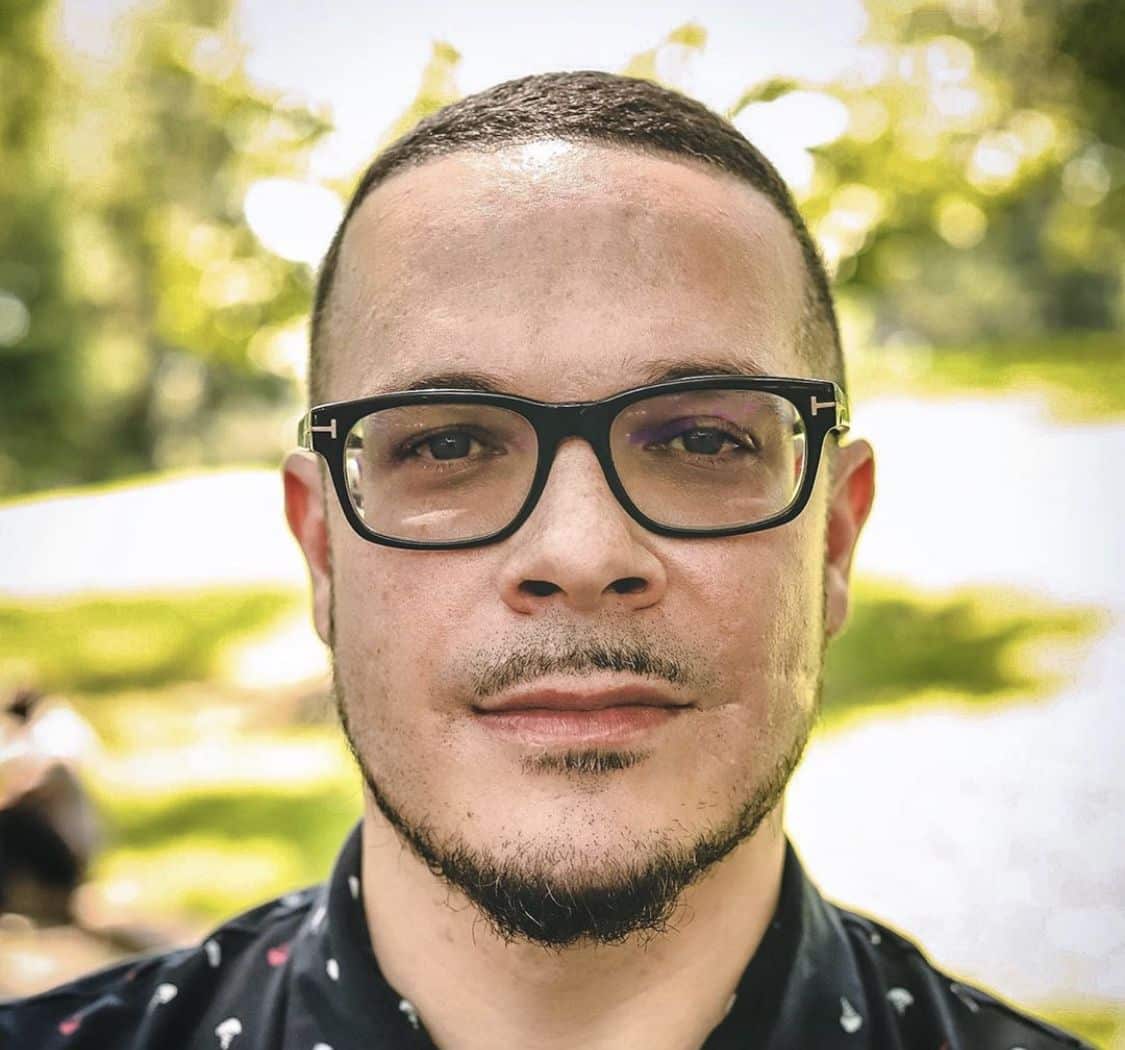