It was impossible to scroll through your Facebook or Twitter feeds on Monday without seeing the words, “Me Too.”

If you’ve been sexually harassed or assaulted write ‘me too’ as a reply to this tweet. pic.twitter.com/k2oeCiUf9n

The movement continued into Monday with the two words revealing just how often our friends and acquaintances, particularly women, are victimized by men. The phrase was a bold and poignant demonstration of solidarity among those who’ve experienced sexual assault and/or harassment.

Me Too, Tarana Burke

A plethora of articles credited Milano with igniting the conversation. As the movement picked up speed Sunday night, journalist Britni Danielle pointed out that activist Tarana Burke, a Black woman, began the crusade 10 years ago particularly for women of color. Burke is the founder of the “Me Too” movement, which aims to do exactly what the recent trending topic has done on social media: unify those who’ve been victimized by sexual violence.

Shout out to my girl @taranaburke who has been advocating for assault victims & saying #MeToo for years. https://t.co/myOqjWJKx2 pic.twitter.com/0c4grmUOju

The 44-year-old said she began “Me Too” as a grassroots movement to aid sexual assault survivors in underprivileged communities “where rape crisis centers and sexual assault workers weren’t going.”

“It wasn’t built to be a viral campaign or a hashtag that is here today and forgotten tomorrow,” Burke told Ebony in a statement on Monday. “It was a catchphrase to be used from survivor to survivor to let folks know that they were not alone and that a movement for radical healing was happening and possible.”

The campaign’s motto is “empowerment through empathy.”

“What’s happening now is powerful and I salute it and the women who have disclosed but the power of using ‘me too’ has always been in the fact that it can be a conversation starter or the whole conversation – but it was us talking to us,” Burke continued.

But despite the campaign being founded by the Harlem native, she hardly received any credit.

Additionally, Black women were left out of the dialogue that spurred the movement.

Rather, the apathy toward the struggles of people of color infiltrated the movement before we could even consider participating.

When Twitter banned McGowan after discussing the rape and the toxic masculinity of men such as Weinstein, Ben Affleck and Jeff Bezos, White feminists were quick to support the actress. But Black women, such as activist Ashley C. Ford, didn’t feel the same urgency to temporarily abandon the social platform–and for good reason.

“Where was the boycott for ESPN sports journalist Jemele Hill when her employer suspended her from her job citing a vague social media policy?” Ford wrote in an essay for Refinery29. “Where was the boycott when actress and comedian Leslie Jones was harassed by trolls to the point of deleting her account for months?”

Ford’s speculations were spot-on. The outrage simply wasn’t there for the Black women who were put in vulnerable positions by rich White men. White women have either have yet to realize or simply choose not to acknowledge there is a common thread between the oppressive powers of the misogyny imposed on McGowan and the White apathy that suppressed Hill’s voice.

Sadly, the Black women who did stick up for McGowan by retiring from Twitter for a day would quickly be disheartened. Over the weekend, the actress made it painfully clear that her personal struggle was simply that: her struggle. She reminded any person of color who sympathized with her that just because they’d be assisting her with her battles didn’t mean she had any intention on understanding theirs.

When McGowan’s Twitter account was reactivated, she quickly offended Black people when she condemned a segment from a Beverly Hills gala in which comedian James Corden made light of the wave of sexual assault allegations against Weinstein. Upon hearing the “jokes,” she remarked that if the word “women” were to be replaced with the “n-word,” the skit would not have been tolerated.

“This is rich famous Hollywood White male privilege in action,” McGowan wrote. “Replace the word, “women” w/ the ‘N’ word. How does it feel?”

McGowan had every right to her indignation. But last I checked, “women” has never held the same derogatory connotation of n**ger, so the unequivocal comparison was simply unwarranted–especially given no Black person took part in the insensitive commentary.

Early on in the conversations that spurred “Me Too,” there was a sense it wasn’t for us. But it doesn’t have to continue on that path. On Monday, Milano credited Burke with the movement on Twitter.

“I think that women of color use social media to make our voices heard with or without the amplification of White women,” Burke said. “I also think that many times when White women want our support, they use an umbrella of ‘women supporting women’ and forget that they didn’t lend the same kind of support.”

The #MeToo founder also said, “In this instance, the celebrities who popularized the hashtag didn’t take a moment to see if there was work already being done, but they also were trying to make a larger point,” she said. “I don’t fault them for that part, I don’t think it was intentional but somehow sisters still managed to get diminished or erased in these situations. A slew of people raised their voices so that that didn’t happen.” 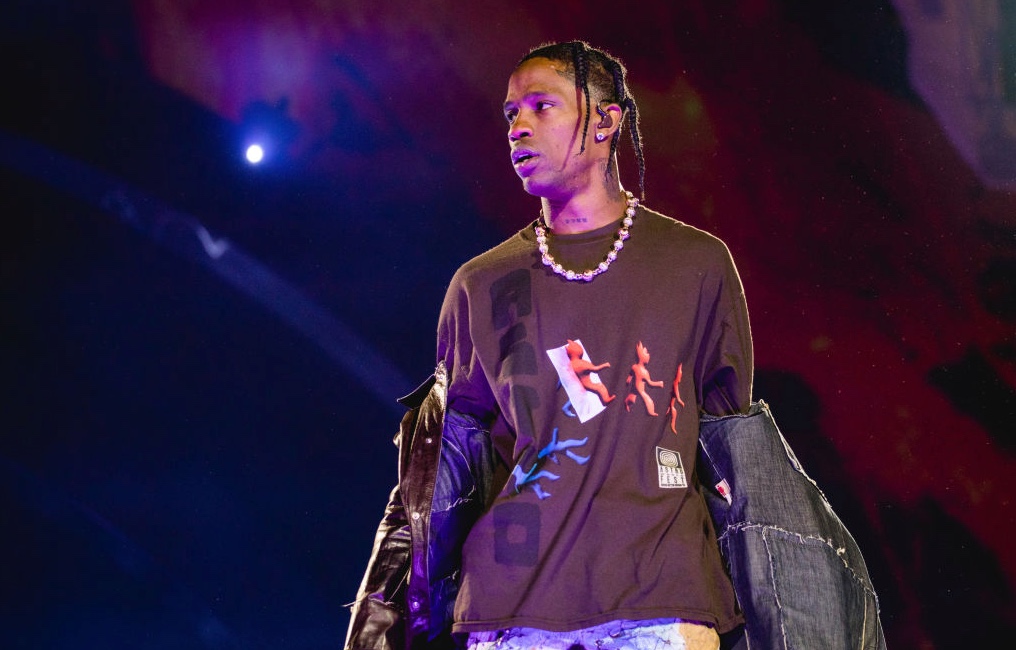