The Atlanta suburb of South Fulton is a relatively new city, having been formed in May 2017, but work began immediately to create its municipal court system, according to CNN.

“This was not something that was pre-planned or prescribed,” said Chief Judge Sellers told CNN. “It came together very organically.”

Per CNN, Jones and Powell were hired by the city attorney; police chief Rogers was chosen by South Fulton Mayor William Edwards and the city council; and Sellers hired Cofield.

Jones said that she walked into a meeting a few months ago and was excited to see the room filled with people who looked like her.

“I walked into a very small conference room, and I noticed that it was all black women,” she said. “I kind of got that feeling of ‘this is nice — this is exciting.'”

The women say that they have more empathy for defendants who appear in the courtroom because they, being Black women, understand that the system can be biased against people of color.

“We are wives, we are mothers, we are daughters, we are sisters, and we bring those experiences with us,” Sellers said.
Police Chief Rogers said she enforces the law as she’s supposed to, but being understanding and caring toward the people she interacts with goes a long way.
“The respect is there,” she told CNN  “That same respect is what I expect of the South Fulton police department in their dealings with people (and) giving them an opportunity for a better way to live.”
In Sellers’ court, there’s a pretrial diversion program called Second Chance South Fulton that finds ways to redirect people from the criminal justice system by providing resources, defendants also get a public defender during their first appearance before a judge and citizens get educated about the law.
“I’m very big on making sure that people really understand the law, understand the consequences of bad decisions.” Sellers said. “I think it’s part of the woman thing that we do, where we nurture people … to seek a life-changing, life-altering result.”
Tags
black women blackgirlmagic 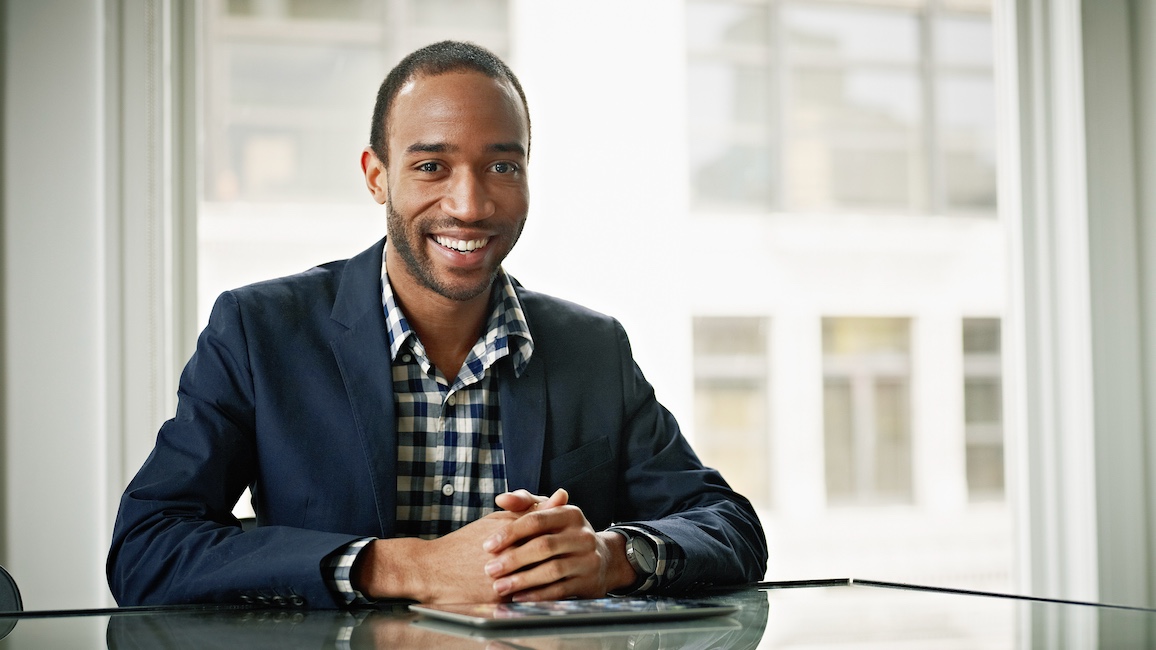