Blacks and the Immigration Crisis, Pt. 2:‘Taking All Our Jobs’

Long before the immigration reform debate picked up in Washington, tensions were flaring in African American communities confronted by the influx of immigrants. “They’re taking our Jobs!” has become a common refrain.

But is there any truth behind the soundbite that immigration has a detrimental effect on Blacks’ job prospects?  As previously discussed, not all immigrants are Latino and not all Latinos are immigrants.  Immigration from Africa and the Caribbean has contributed to over 20% of America’s Black population growth from 2000-05, and immigrants account for over 25% of the Black population in New York, Boston, and Miami.  These immigrants include Afro-Latinos from countries like Brazil, Colombia, Cuba, and the Dominican Republic.  So when we hear talk of immigrants detracting from Black people’s employment opportunities, the first thing worth remembering is that many of these immigrants are also Black, and that viewing ‘immigrants’ or even ‘Latinos’ as a rival ethnic group puts us at risk of feeding into age-old divide-and-conquer power politics.

That said, there’s no doubt that African-Americans have been disproportionately affected by the Great Recession, with unemployment stuck at 15%.  So will a path to citizenship for more than 11 million undocumented workers make economic opportunities even scarcer for African Americans?  The New York Times says it might for those who don’t have a high-school degree, finding that undocumented workers have lowered the wages of adults without a diploma by  0.4- 7.4%. The impact on everyone else, however, is surprisingly positive: skilled workers benefit from higher wages and more work as they become more sought after in today’s shifting economy.

What this means is that the 34% of Black students who dropped out of high school could well find themselves pushed out of an increasingly globalized U.S. economy focused less on blue collar work, and competing with undocumented workers for low-paying jobs in farming, maintenance, construction, and food services.  Conversely, though, college-educated Blacks have an unemployment rate of only 7%.  From this perspective, the real enemy of Black employment isn’t immigration, it’s a staggering drop-out rate that leaves many unable to compete in today’s economy (not to mention the untold employers who take advantage of undocumented workers). Yet the correlation between black graduation rates and high unemployment is rarely a explored by anti-immigration advocates who pit African-Americans against immigrants.  These groups often also have a vested interest in watching minority groups fight each other to be Number 2.

Statistically, most Americans are not directly competing with immigrants for jobs. Immigrants make up a disproportionately large segment of both the population holding a doctoral degree (African immigrants being the most well-educated of all immigrant groups) as well as those without a high school diploma. Thus, with companies unable to find enough qualified Americans to fill jobs in the STEM fields, should Blacks really be concerned with a race to the bottom for menial paying jobs as day laborers, busboys, and farmworkers? No. It’s in our vested interest to call for school initiatives that promote matriculation and an education that prepares all children of color for a globalized economy instead of allowing anti-immigration groups to foment dissent within minority groups. 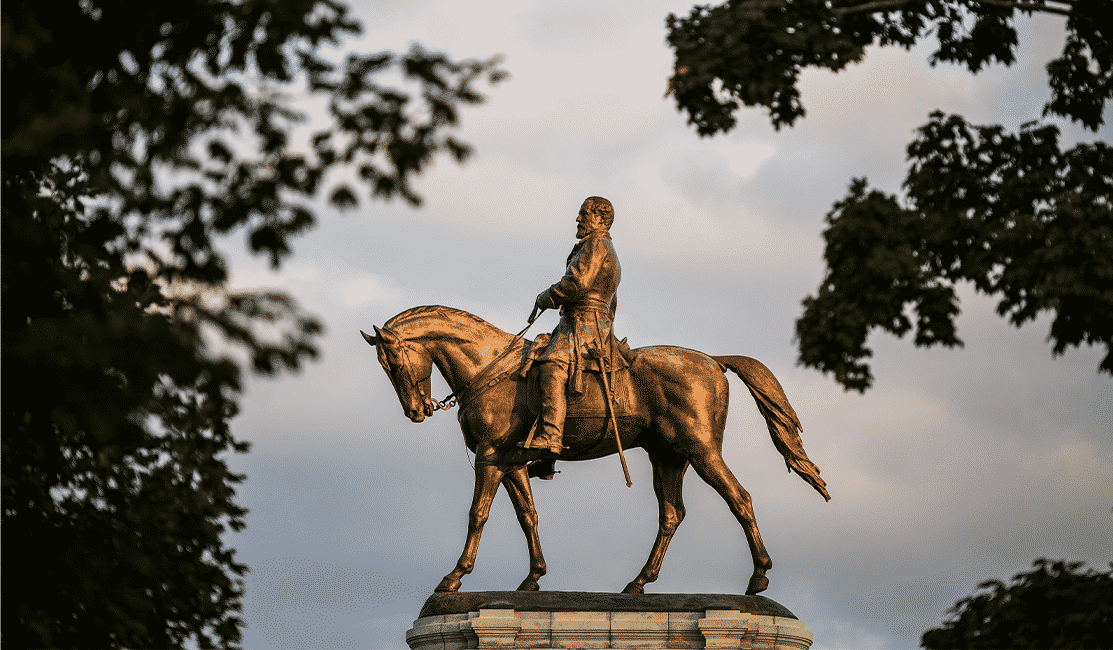