Bristol Palin, daughter of Sarah Palin, is showing that she aims to become as vapid and tactless as her mother. Yesterday, she decided to attack Barack Obama‘s recent stance on gay marriage by saying that his daughters really run 1600 Pennsylvania Avenue.

“So let me get this straight — it’s a problem if my mom listened too much to my dad, but it’s a heroic act if the President made a massive change in a policy position that could affect the entire nation after consulting with his teenage daughters? I guess we can be glad that Malia and Sasha aren’t younger, or perhaps today’s press conference might have been about appointing Dora the Explorer as Attorney General because of her success in stopping Swiper the Fox.”

Ironically, it was President Obama who came to Bristol’s aid when everyone was attacking her. Some people have short memories, it seems. 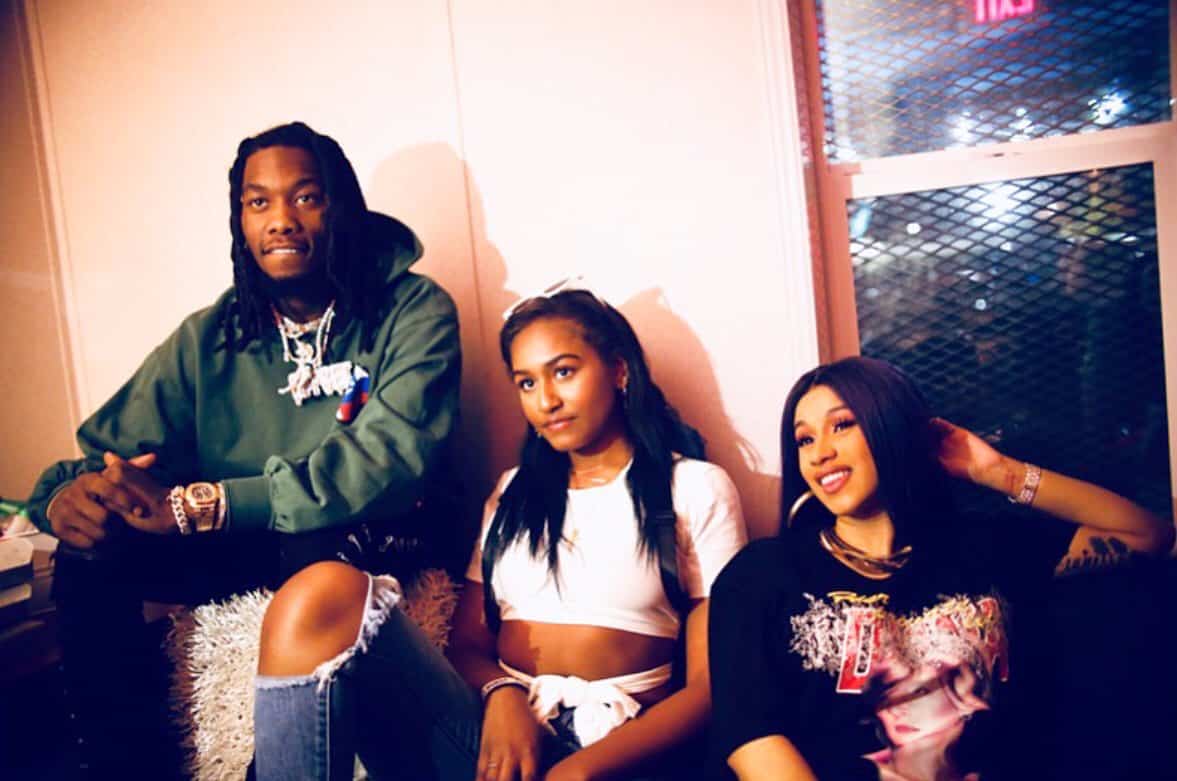 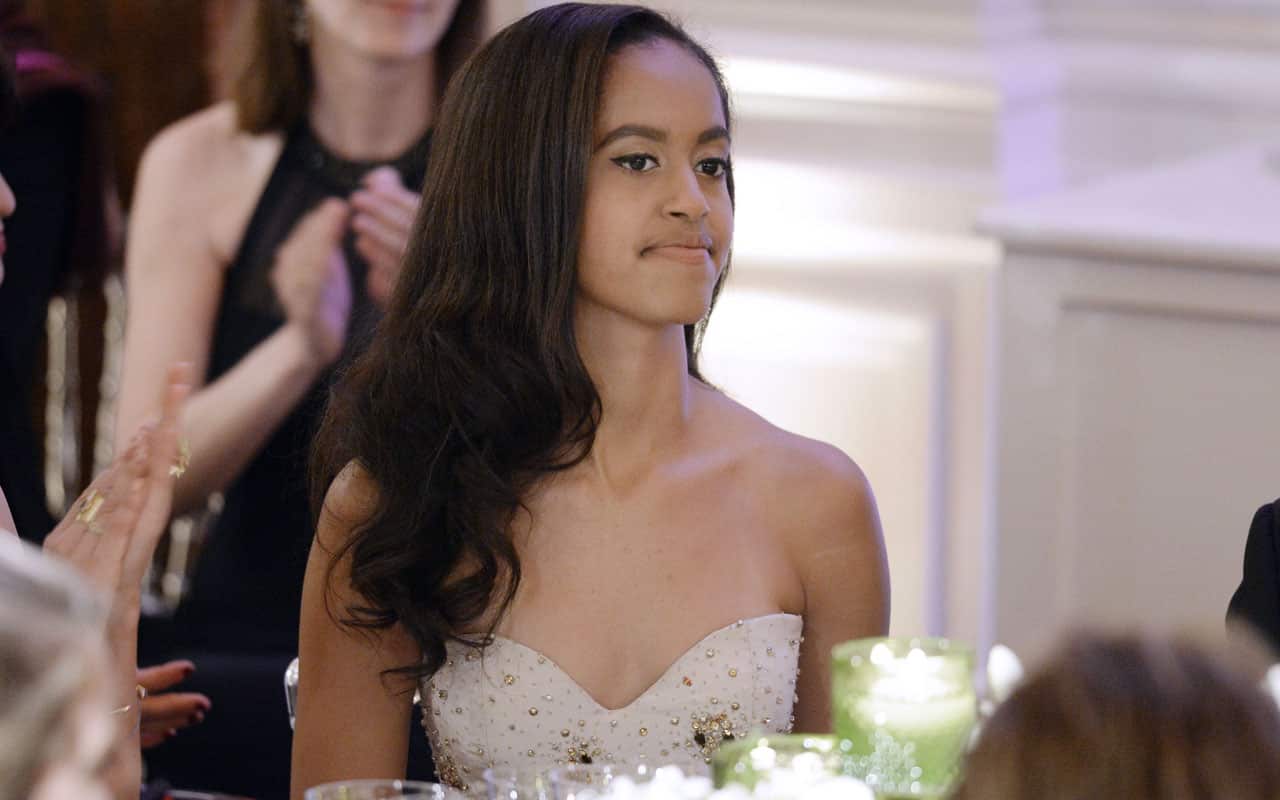 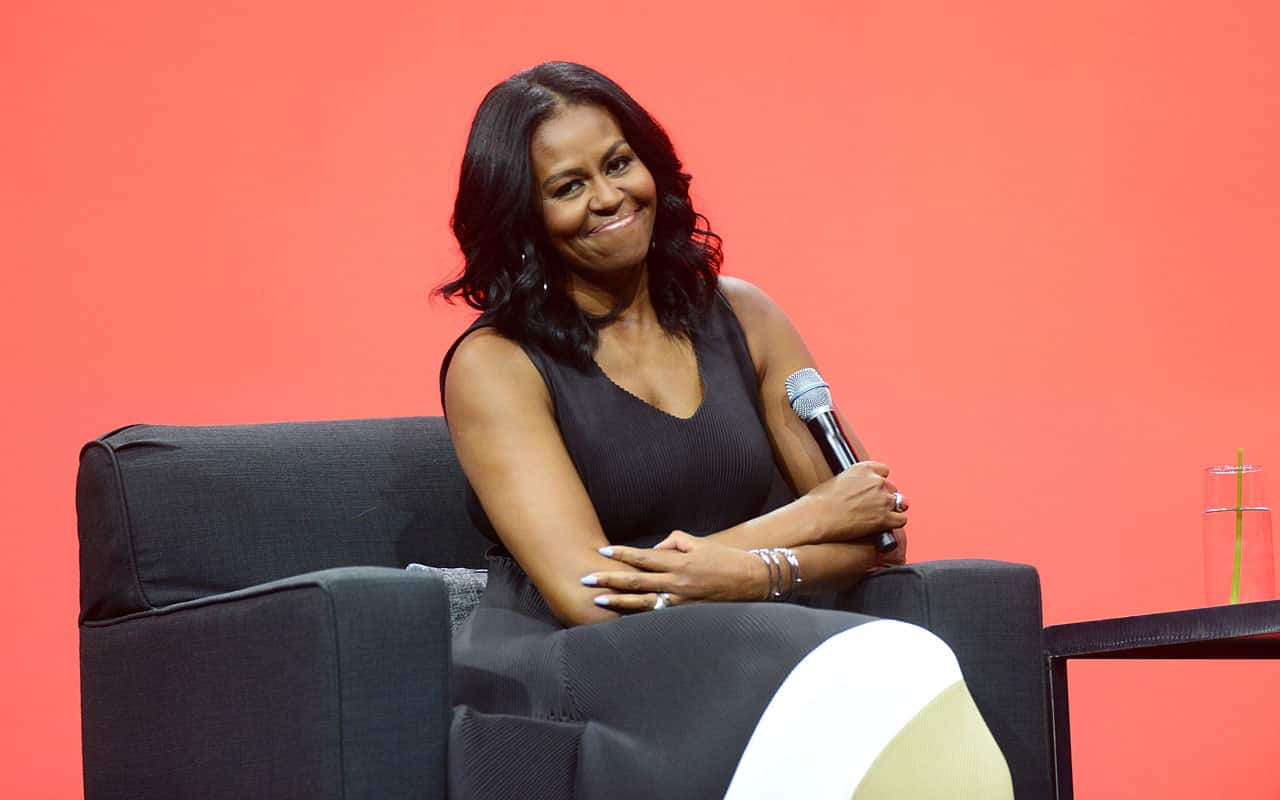 But Did Y’all See Michelle Obama Rock That White Bikini?