What #Charleston & #PulseOrlando Taught Us
Advertisement

Senseless violence is the articulation of evil, and evil is never at a loss for words. After what is now the deadliest mass shooting in United States history, the nation stands with Orlando as the city recovers from a tragedy that occurred this past Sunday at Pulse, a popular gay nightclub that left 49 dead and at least 53 wounded. The gunman, Omar Mateen, 29, of Fort Pierce Florida and an ISIS sympathizer was killed in a police shootout. Authorities are describing Mateen’s act as a hate crime against the LGBT community. But hate knows no community.

Hate didn’t have mercy on the little kids at Sandy Hook, the college kids at Virginia Tech, the movie goers in Aurora, and as we reflect on the one-year anniversary of the Charleston church shooting, church goers looking to pray. An act of hate against one group of people is an act of hate against us all, because we’re all connected through our humanity. But even in our darkest hours, people will still insert hate into their self-perceived humanity – the inhumanity of humanity.

Tragedy is always fodder for political and religious agendas. Just hours after the Orlando shooting, Texas Lt. Gov. Dan Patrick sent a tweet from his account quoting the Bible. It read, “Do not be deceived. God cannot be mocked. A man reaps what he sows.” I took this as a suggestion that the victims of the Orlando shooting deserved what happened to them. Patrick is a staunch social conservative who opposes same-sex marriage and LGBTQ discrimination protection laws.

Republican presidential candidate Donald Trump villainized an entire religious group in his response by proclaiming, “There will be nothing, absolutely nothing, left. A single gunman carried out the Orlando massacre,” he said. “Can you imagine what they’ll do in large groups, which we’re allowing now to come here?” “They’ll” refers to Muslims.

Trump’s rhetoric is not in support of the Orlando shooting victims or the LGBTQ community at large; it’s meant to polarize and instill fear into the American people. He failed to mention the word LGBTQ in his initial reaction. Both Patrick and Trump’s fear mongering responses have deep historical roots.

Propaganda is tragedy’s shadow, and it’s a tool often used to incite fear and promote hate. For example, the AIDS epidemic was used by religious fanatics to persecute gay men. The late pastor Jerry Falwell’s infamous quote, “AIDS is not just God’s punishment for homosexuals; it is God’s punishment for the society that tolerates homosexuals,” invokes hate. According to the CDC, well over 5,000 people in the U.S. died from AIDS before Ronald Reagan even mentioned it publicly in 1985. Earlier this year, former aides for President Richard Nixon admitted that the war on drugs targeted Blacks and hippies, an implicit racist platform that left thousands of Blacks incarnated for drug offenses.  Social sentiment around sexuality and race has evolved throughout time, but so has hate.

Today, hate continues to be more diffusive as ever. Hate is concentrated across certain spaces as it makes sense for its target. Once upon a time, Black and LGBTQ people were not welcomed in any spaces. In response, we had to make our own communities safe spaces. For Black people, church was one of them. 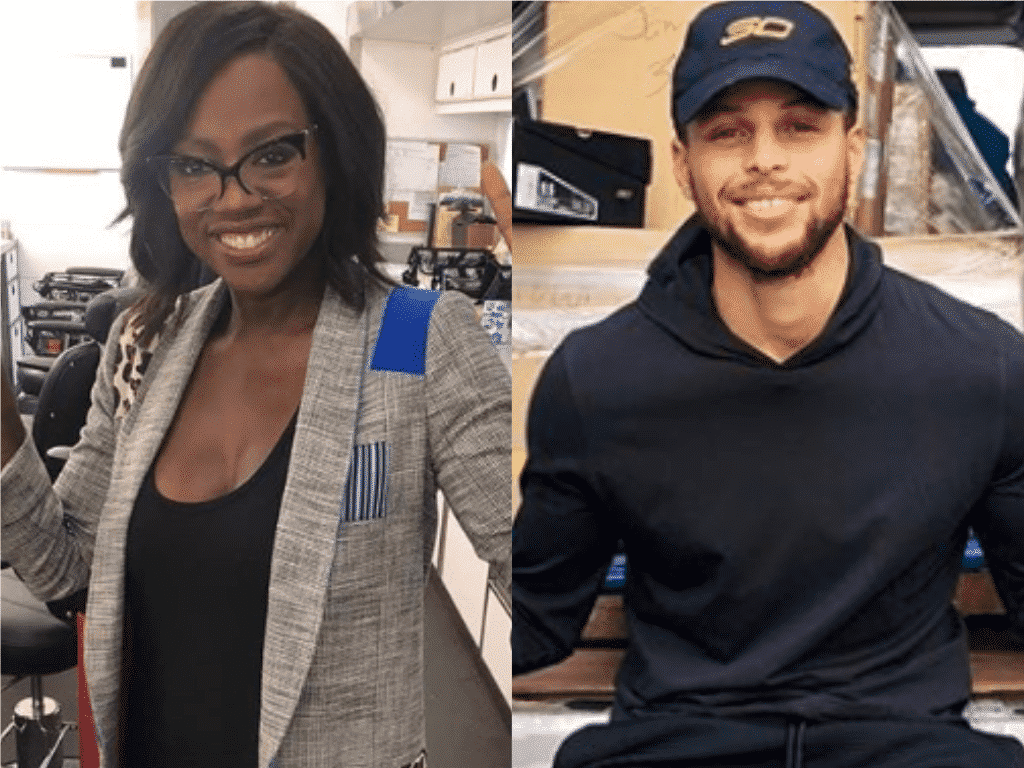 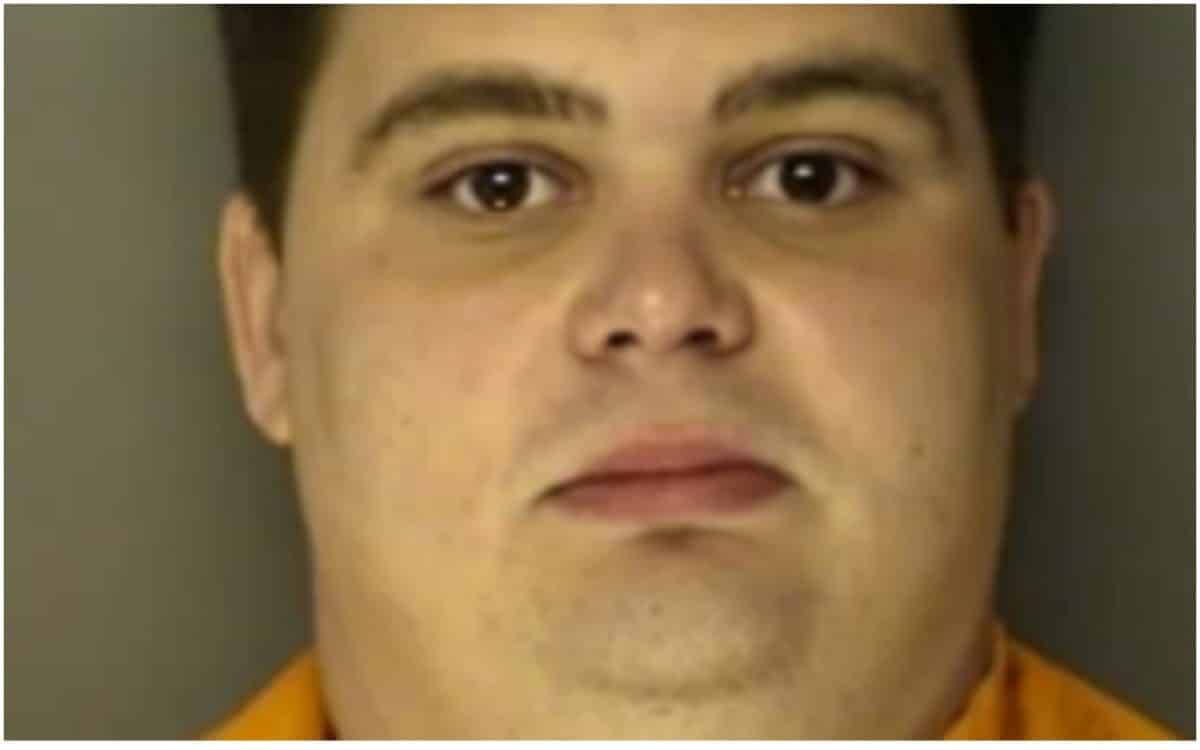 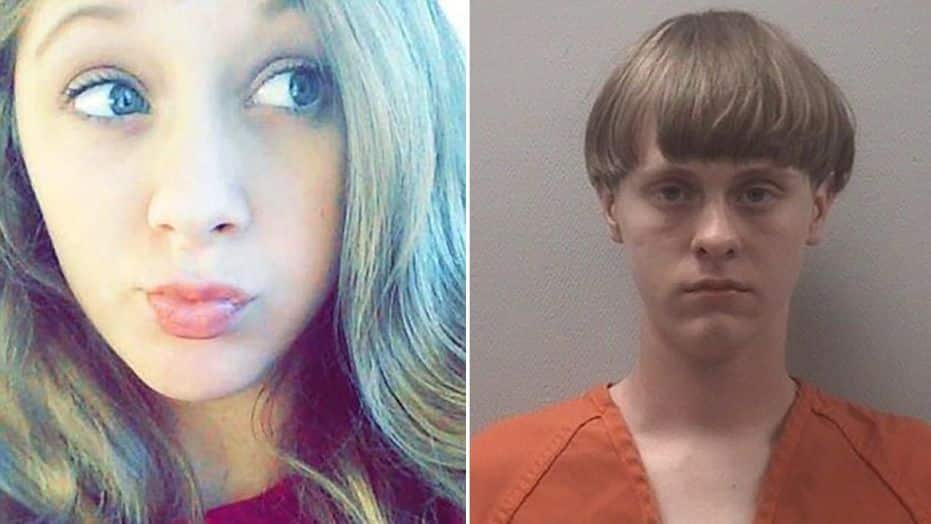 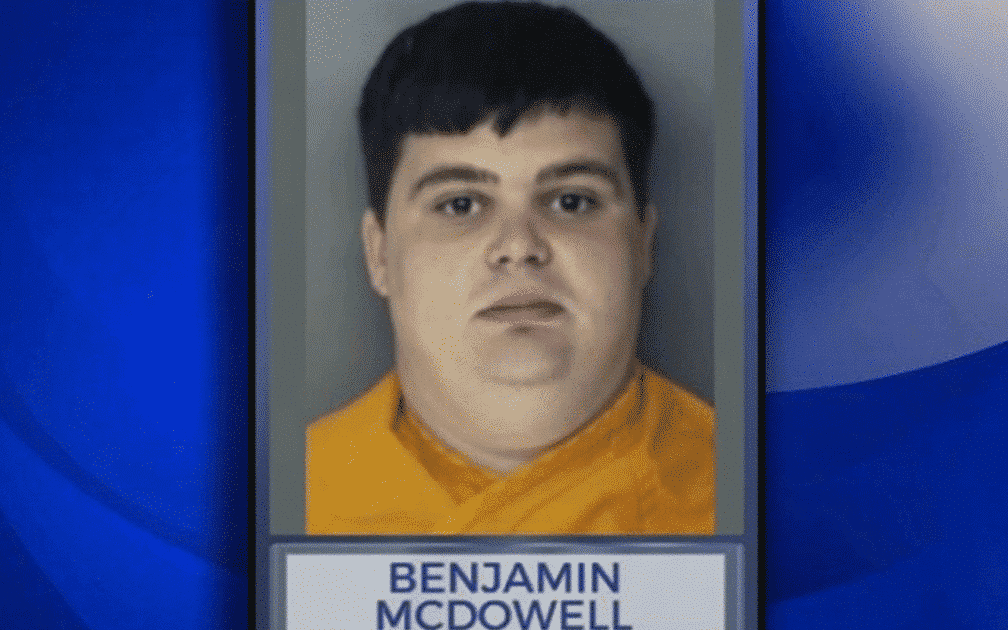 White Supremacist Was Planning Attack ‘In The Spirit of Dylann Roof’