Thousands are fleeing the Congo to avoid the inevitable violence of a new militant group that has formed. The group is called March 23, which is the date in 2009 that a peace accord was signed between the rebels and government officials ending years of ongoing violence and clashes. Leading this new group is a colonel who was previously under warlord Bosco Ntaganda — a man currently wanted by the International Criminal Court for using children to participate actively in hostilities.

A mountainous area of Rwanda is where these Congolese are fleeing to; it is typically used to temporarily welcome repatriated refugees from the jungles of Congo during the  rainy, cold seasons. The U.N. funded camp is designed to hold 4,000 but is currently holding 7,000. With a mix of Congolese and Rwandans, the camp officials are not quite sure who is from which country, getting an average of 250 to 300 showing up daily. “We cannot identify who is Rwandese and who is not, but at the end of the day we have to let them all in,” said a Rwandese official. 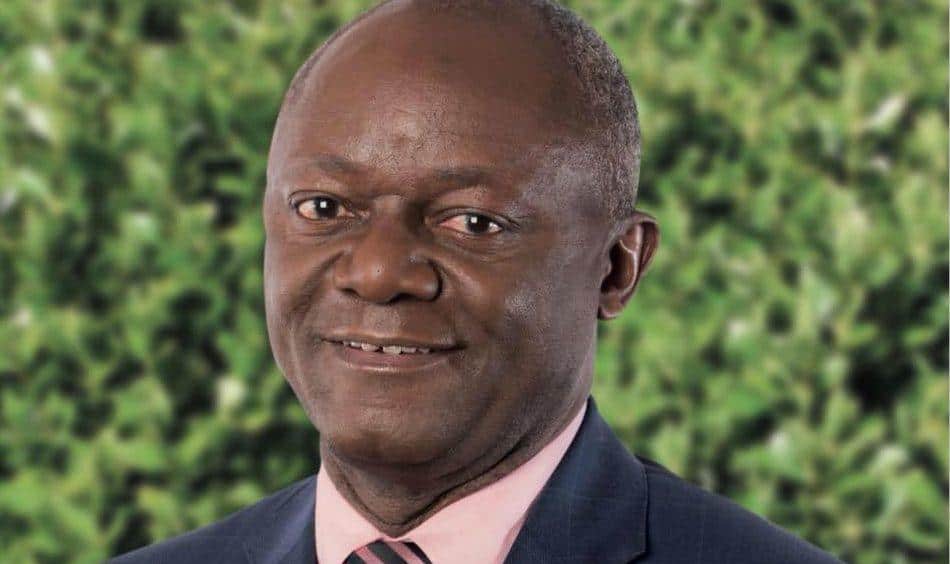 Crisis Afoot Over Deadly Ebola Outbreak in the Congo 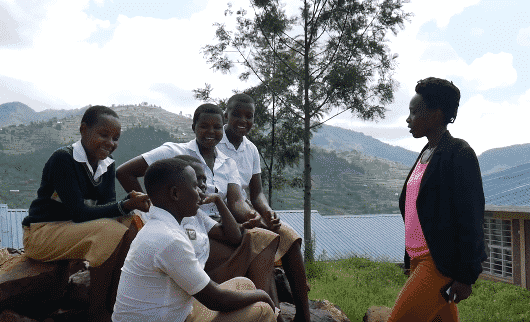 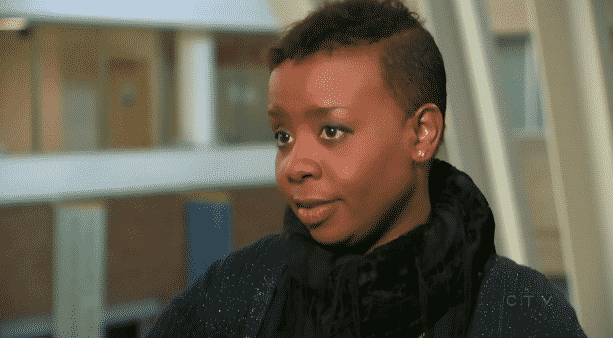