It’s one of those things about the Internet that you just can’t really explain.

One of the NFL’s biggest midseason stories this year is Dak Prescott and him leading the Dallas Cowboys to a record of 9-1, which pretty much puts them at the top of the heap in the league. But social media isn’t focusing on the 300 yards and three touchdowns the rookie quarterback threw in the team’s 27-17 win over the Baltimore Ravens on Sunday. On Monday morning it was all about him not being a litterbug.

Prescott is shown in a sideline video tossing a cup toward a garbage can but missing it (one of the few times he didn’t connect on Sunday), then rather than leaving it to be cleaned up later, he picks it up himself and throws it away.

Now, that’s not special is it? Nope. But then again, the web has a way of turning the most mundane things into a big deal. When ESPN writer Arash Markazi first tweeted the seven-second clip, it was retweeted 4,000 times in two hours, according to the Houston Chronicle.

It may seem small but this video says a lot about Dak Prescott. pic.twitter.com/kzUNRKP5bb

From there it just blew up in the way that only the Internet can do it. For example, Prescott earned high praise from CBSSports.com for the gesture.

“At the very least, it tells you Prescott’s the type of guy who does the right thing even when he thinks that no one’s looking (although in his life everyone is probably always looking) and it tells you he has a serious attention to detail.”

“And, again, it’s a small anecdote from the latest in a nine-game win streak that has seen many on-the-field accomplishments for Prescott and his team… But the fact that he would think to pick up his trash is a testament to some of the intangibles that make him so successful: His class and his principles.”

But the love didn’t stop there:

Dak Prescott missed the trash can with his drink cup, got off the bench, picked it up and put it away properly. Young man was raised right.

Dak on bench. Misses trash can. Gets up and puts cup in can. #classact #Evenwhennooneswatching #DakPrescott @Dak

Now, it would be nice to think that Colin Kaepernick, Brandon Marshall, and many others in the NFL, college football and even entire high school teams could get as much praise for kneeling during the national anthem to protest racial injustice, but as we said, the Internet is a strange animal. 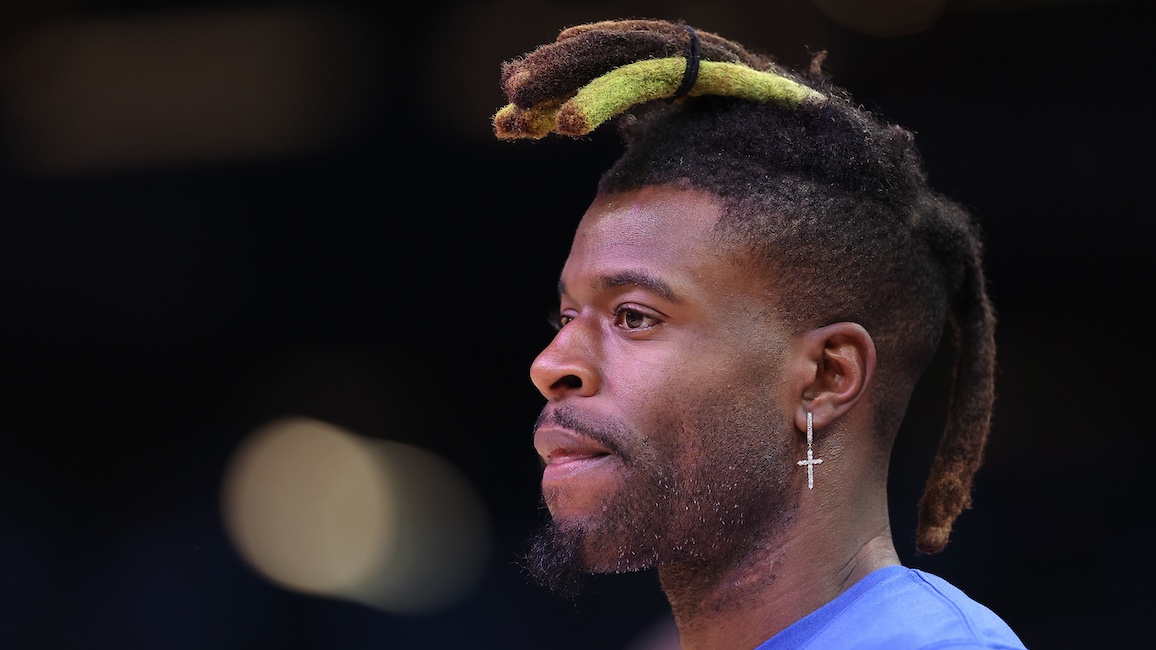