Dame Dash Apologizes to JAY-Z & Others: 'I'm Sorry. I Can Admit It'
Advertisement 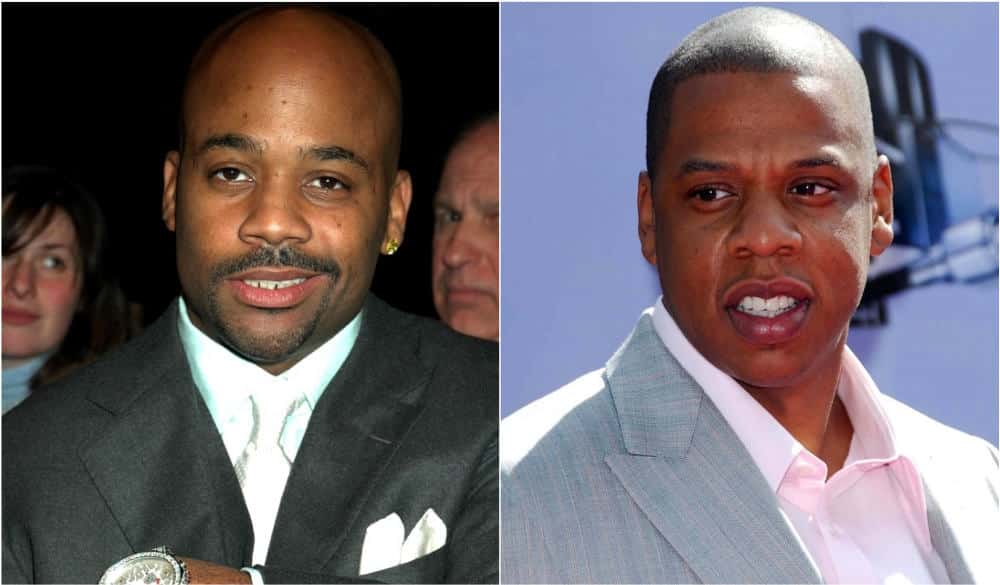 The breakdown of the original Roc-A-Fella Records, led by Dame Dash, JAY-Z and Kareem “Biggs” Burke, was a huge moment in hip-hop. For years, fans have begged the three former business partners to set their differences aside for the culture, but recent comments from Dash may have made that proposition even more unrealistic.

Without going into detail about his transgressions, the Harlem native is apologizing to his former partners as well as to others he has disparaged over the years, including Lyor Cohen, Steve Stoute and rapper Jim Jones.

During a recent press run, Dash was repeatedly asked about former girlfriend Aaliyah’s relationship with R. Kelly following the release of the Lifetime documentary Surviving R. Kelly. In an interview with Hip-Hop Motivation, Dash said he questioned JAY’s morals for working with the Pied Piper.

“If you remember The Best of Both Worlds, you don’t see my name on that. I never wanted no part of that. I know I’m not f*ckin’ with that… I knew, morally, we weren’t the same,” Dash said referring to JAY. “So, to me, Roc-A-Fella was defunct. It was over. I couldn’t f*ck with it. It was something that, to me—I don’t wanna say unforgivable— but I couldn’t understand it.”

In part two of his apology, Dash claims, “Aaliyah had me f*cked up,” while extending an olive branch to Hov and to Burke.