310 people killed in latest Boko Haram attack, an act that may have been a response to the international attention they've received.

The attackers shouted "Allahu Akbar" — "God is great" — and opened up on the market, firing rocket-propelled grenades into the crowd and tossing improvised explosive devices, witnesses said. Some marketgoers tried to take shelter in shops only to be burned alive when the gunmen set fire to a number of the businesses, the witnesses said. A few Nigerian soldiers who had been left behind at the village could not hold off the assault and were forced to flee, they said. Many sought safe haven in nearby Cameroon.

The fighters also attacked the police station during the 12-hour assault, initially facing stiff resistance. They eventually used explosives to blow the roof off the building, witnesses said. They said 14 police officers were found dead inside.

Residents who returned to the village said they found 310 bodies.

In this article:Boko Haram, bring back our girls, Nigeria, president Goodluck Jonathan, terrorism 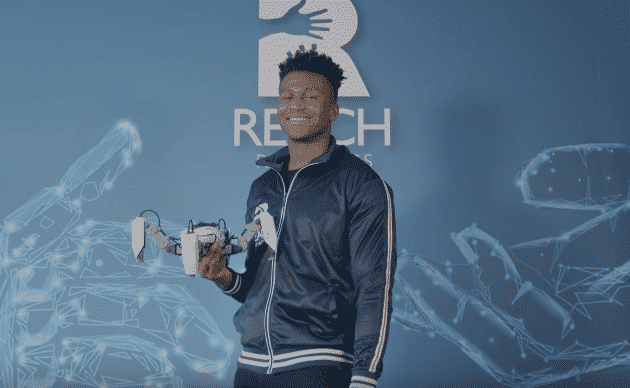 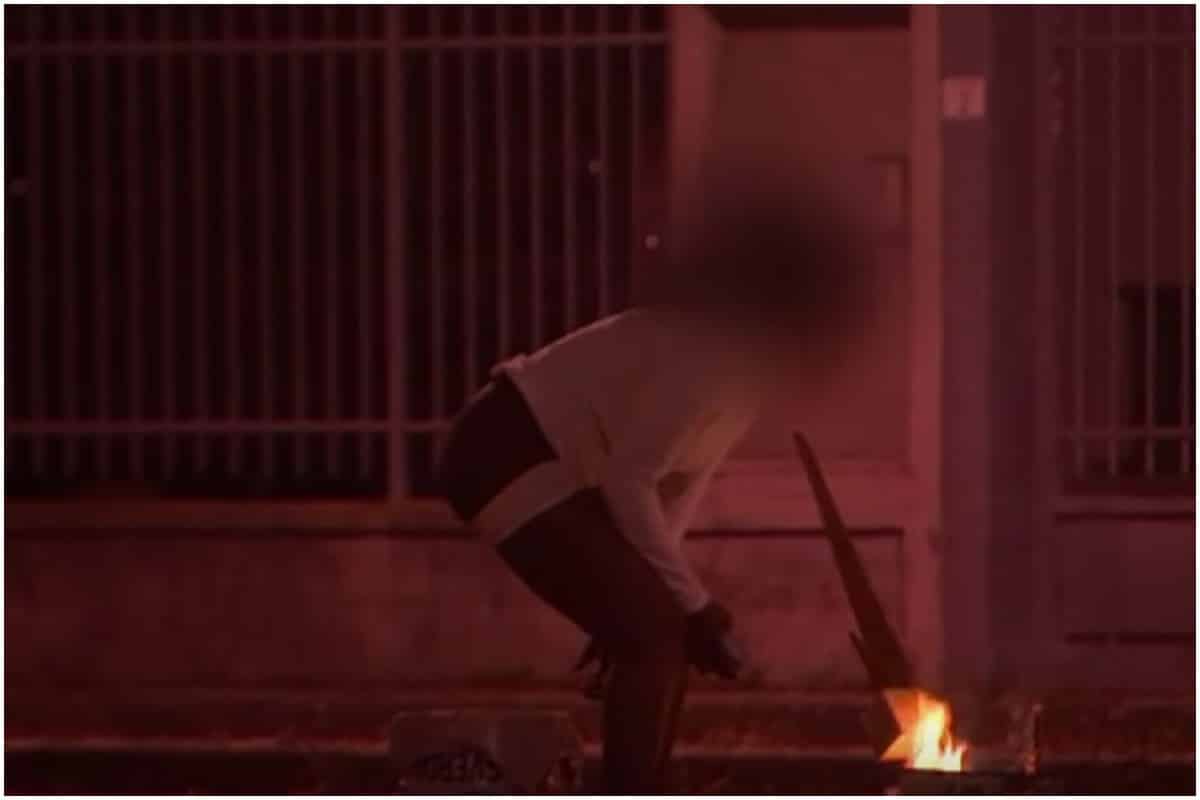