Tuesday night, Houston Texans quarterback Deshaun Watson, 25, took to Twitter in response to a new lawsuit in which he is accused of sexually harassing a woman. In the statement, Watson shared that he learned of the lawsuit by way of social media.

“I recently became aware of a lawsuit that has apparently been filed against me,” Watson wrote. “I have not yet seen the complaint, but I know this: I have never treated any woman with anything other than the utmost respect.”

Watson went on to say that prior to filing the suit, the plaintiff’s attorney made a “baseless” demand for a “six-figure settlement,” which the professional athlete says that he rejected. “This isn’t about money for me — it’s about clearing my name, and I look forward to doing that.”

According to ABC 13, the plaintiff is a licensed massage therapist who alleges that Watson made sexual advances during a massage appointment.

The Treasury Department is moving forward with a racial equity review of the agency and its programs to make certain that economic fairness is prioritized, The New York Times reports. The review follows an executive order signed by President Joe Biden back in January, which requires federal agencies to pursue racial equity in support of underserved communities.

An Indianapolis man is accused of killing three adults and one child following an intense feud over a stimulus relief check, the Associated Press reports. Malik Halfacre, 25, is suspected to have shot five victims, one of whom survived, on Saturday.

A probable cause affidavit says that Halfacre told police that he and his girlfriend, who is only identified as “J.M.,” “were arguing because he wanted some of her stimulus check.”

“Mr. Halfacre admitted to shooting all of the deceased individuals in the house. He also said that after everyone was shot, he took the money, J.M.’s purse, and her car and left the scene,” with his infant daughter, the affidavit reads.

The infant was later found unharmed. Halcre’s girlfriend was critically wounded but survived the shooting. The suspect is in custody and being held on four preliminary counts of murder, one count of attempted murder, and one count of robbery. 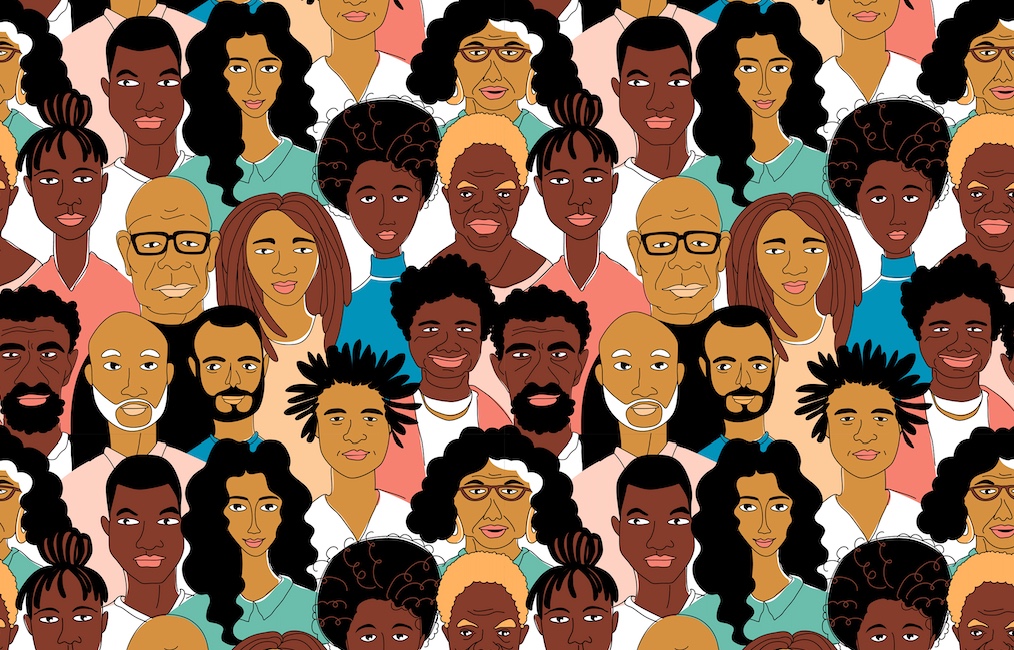