The #bringbackourgirls national campaign continues, as dozens rally outside of the Nigerian embassy in Washington, D.C.

Dozens of protesters rallied outside the Ni­ger­ian Embassy in the District on Tuesday, demanding that Nigerian authorities take action to rescue 276 schoolgirls who were kidnapped three weeks ago by Islamist extremists who believe girls should not be sent to school. An additional 53 were said to have escaped.

“We are tired of the government putting its head in the sand. Girls in Nigeria have the right to be educated and the right to be safe,” said Omolola Adele Oso, 35, a Nigerian immigrant from Bowie and leader of a new protest group called Bring Back Our Girls, whose members gathered outside the embassy.

In this article:Boko Haram, bring back our girls, nigerian embassy, Omolola Adele Oso 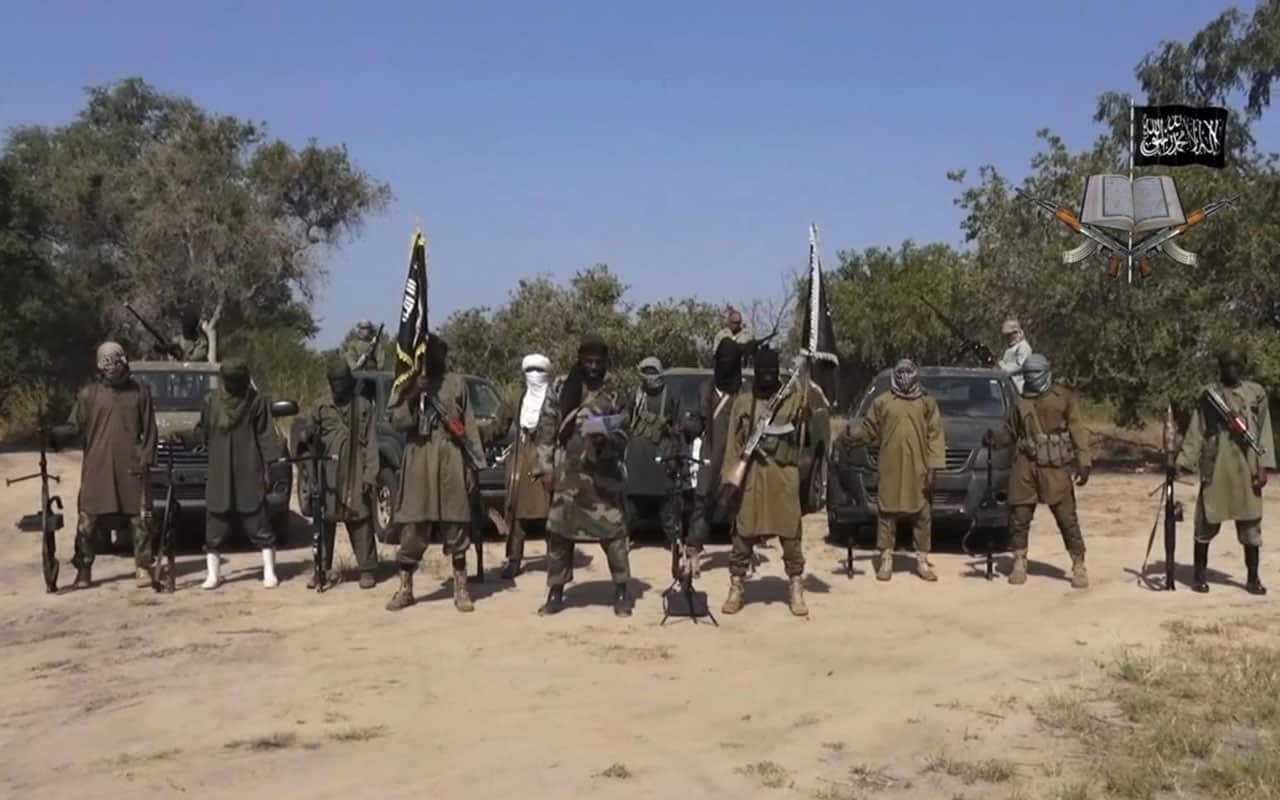 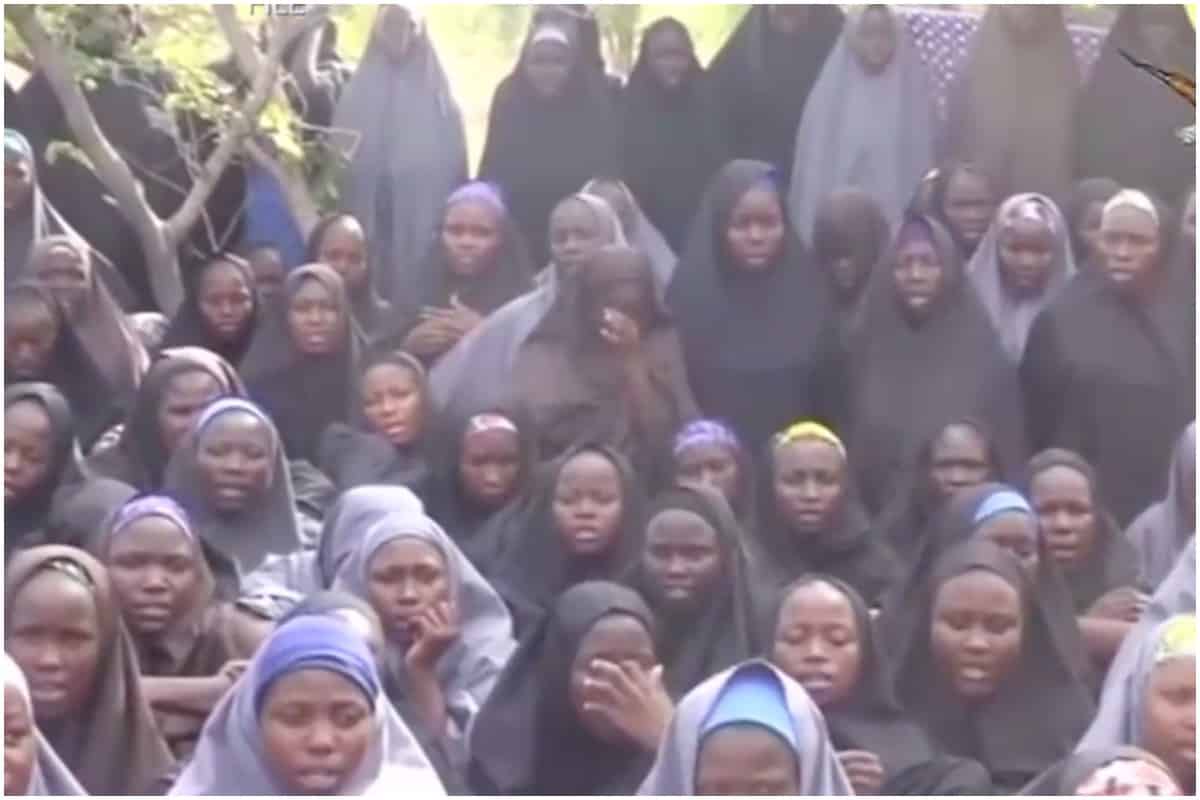