[ENOUGH] ‘People Can Stop the Violence if They Want To’
Advertisement

Before he got shot, he had called my dad and told him to come pick him up from his friend’s house.  Right before we had left the house to go pick him up, we got a call from the hospital. My dad and I immediately went to see my brother, but we had to wait for him to get out of surgery before we could see him.

When my brother got shot, it made me realize how important he was to me. It affected me because most of the times when someone gets shot a lot of times, they usually don’t make it. It also affected me because I was very close to my brother.  I realized when I had woken up he didn’t come wake me up.

Living on the South Side of Chicago is nice in some areas, and unpredictable in other areas. It depends on what type of area you live in.

The neighborhood where I live at now is clean and there’s little violence going on.  It makes me feel like people can stop the violence if they want to and put their mind to it.  What I think should be done is to put more police protection on the streets, because they don’t be there when you really need them.  Also, you can’t help people who don’t want to be helped.

Shawntel Smitherman is a 8th grader at the Dulles School of Excellence. 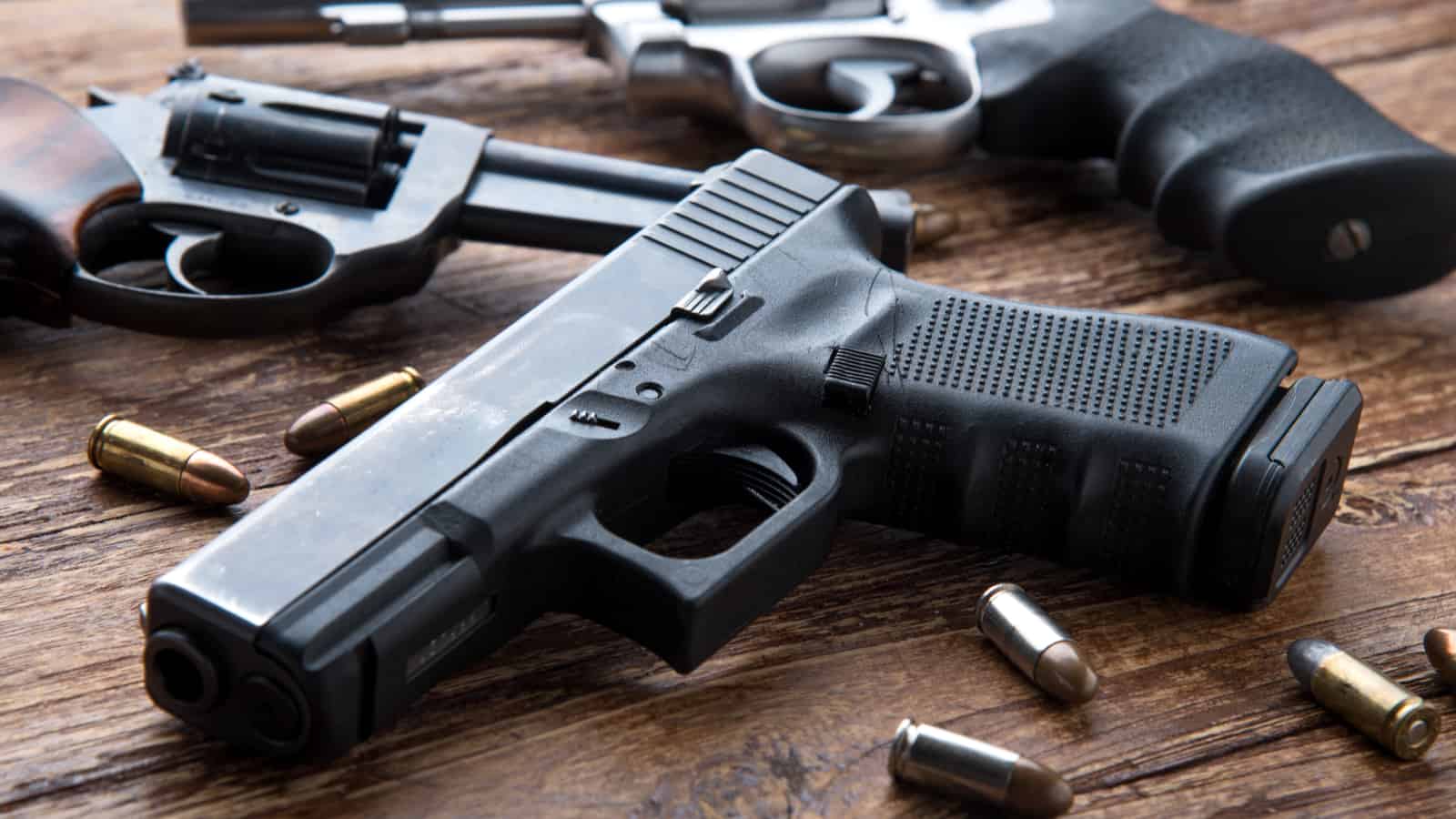 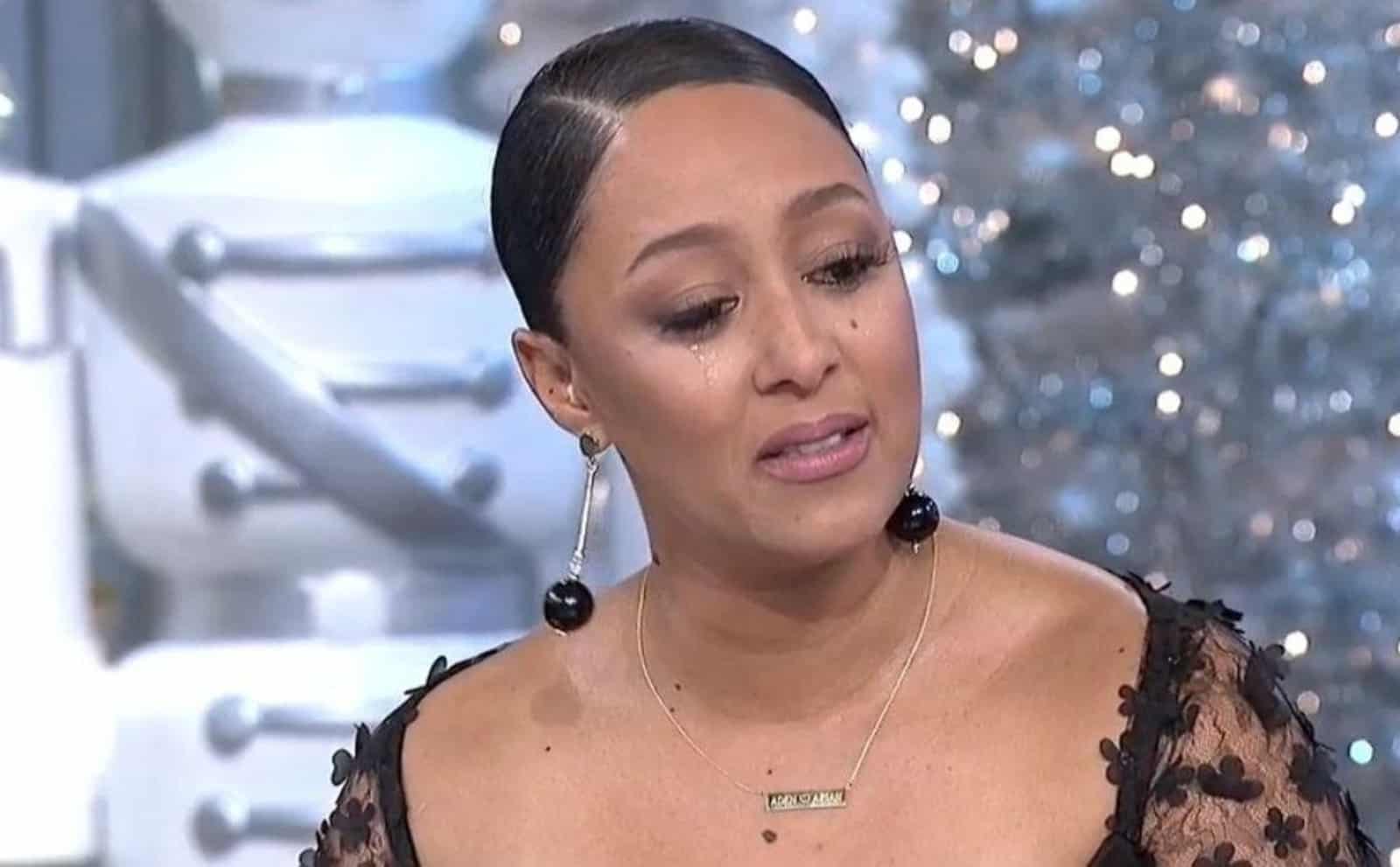 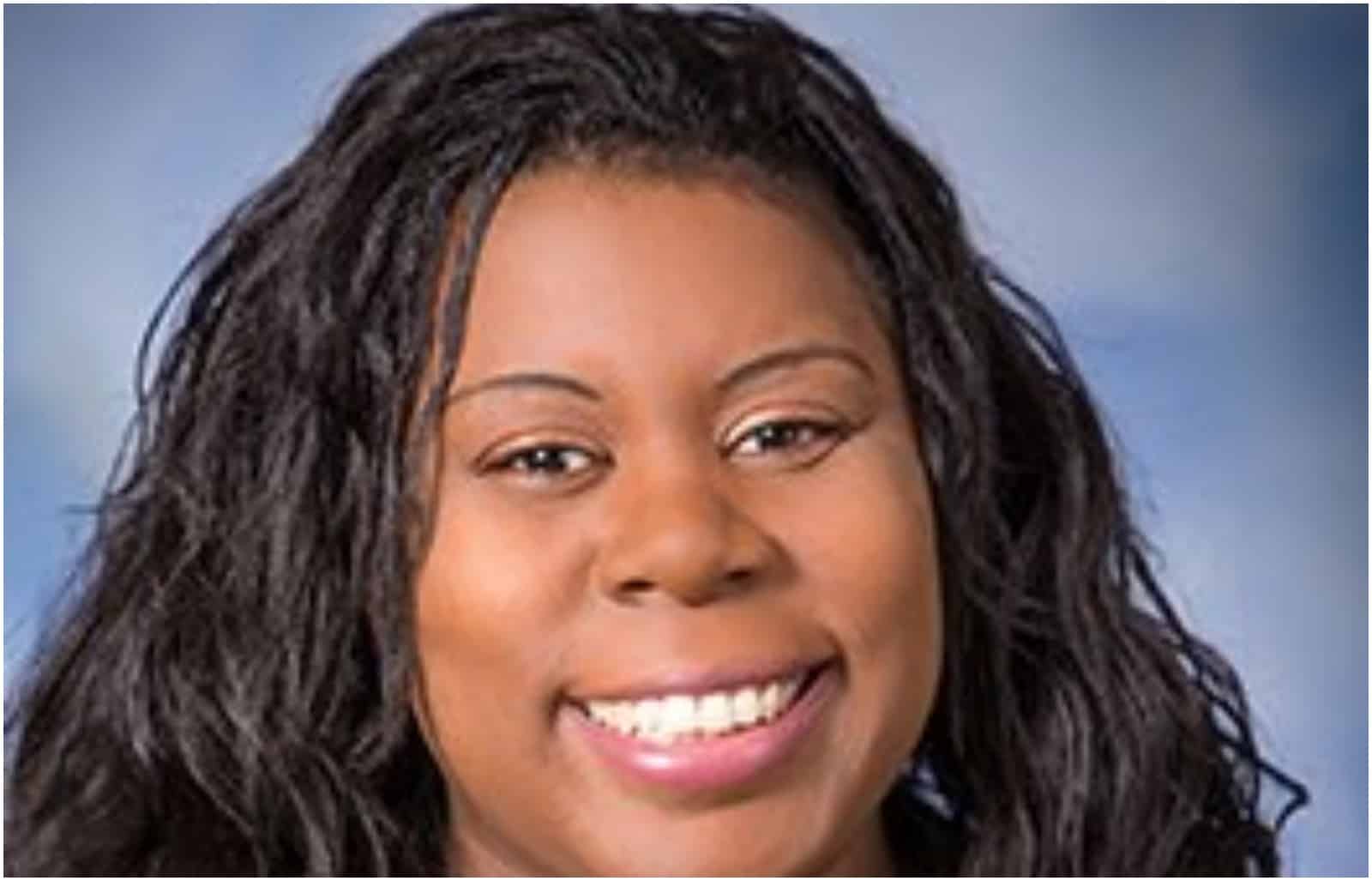 Black Doctor Gunned Down By Ex-Fiance in Chicago Hospital Shooting