Did the EPA Fail to Protect a Black Community from Environmental Racism?

Over the last 14 years, a landfill has been consuming Ronald Smith’s hometown.

The aptly named Stone’s Throw Landfill is situated in the leafy countryside of Tallassee, Ala. Around 4:00 a.m. most mornings, a processional of trash-transporting semis thunder over old local bridges, down narrow rural roads and past Smith’s home. Vultures perch on his neighbors’ roofs and feral dogs trot by to get to the refuse on the other side. What was once a family-owned junkyard for a community of a few hundred has now become one of the largest landfills in the state, accepting everything from household rubbish to blocks of asbestos to even septic sewage.

“Every landfill in the state of Alabama is in a Black community or in an economically depressed community,” said Smith, a 63-year-old pastor who returned to the neighborhood, known as Ashurst Bar, to care for his mother and defend his family’s property. “The whole reason they’re there is because the communities can’t defend themselves. It’s the path of least resistance.”

In situations like these, neighborhoods look to the Environmental Protection Agency (EPA) for help. In accordance with Title VI of the Civil Rights Act of 1964, the EPA’s Office of Civil Rights (OCR) is responsible for guarding against discriminatory practices or outcomes among EPA funding recipients. But strangely enough out of 298 complaints filed across 22 years, the OCR has never made a finding of discrimination. In fact, more than half of the complaints never lead to investigations at all and were instead rejected for various reasons. 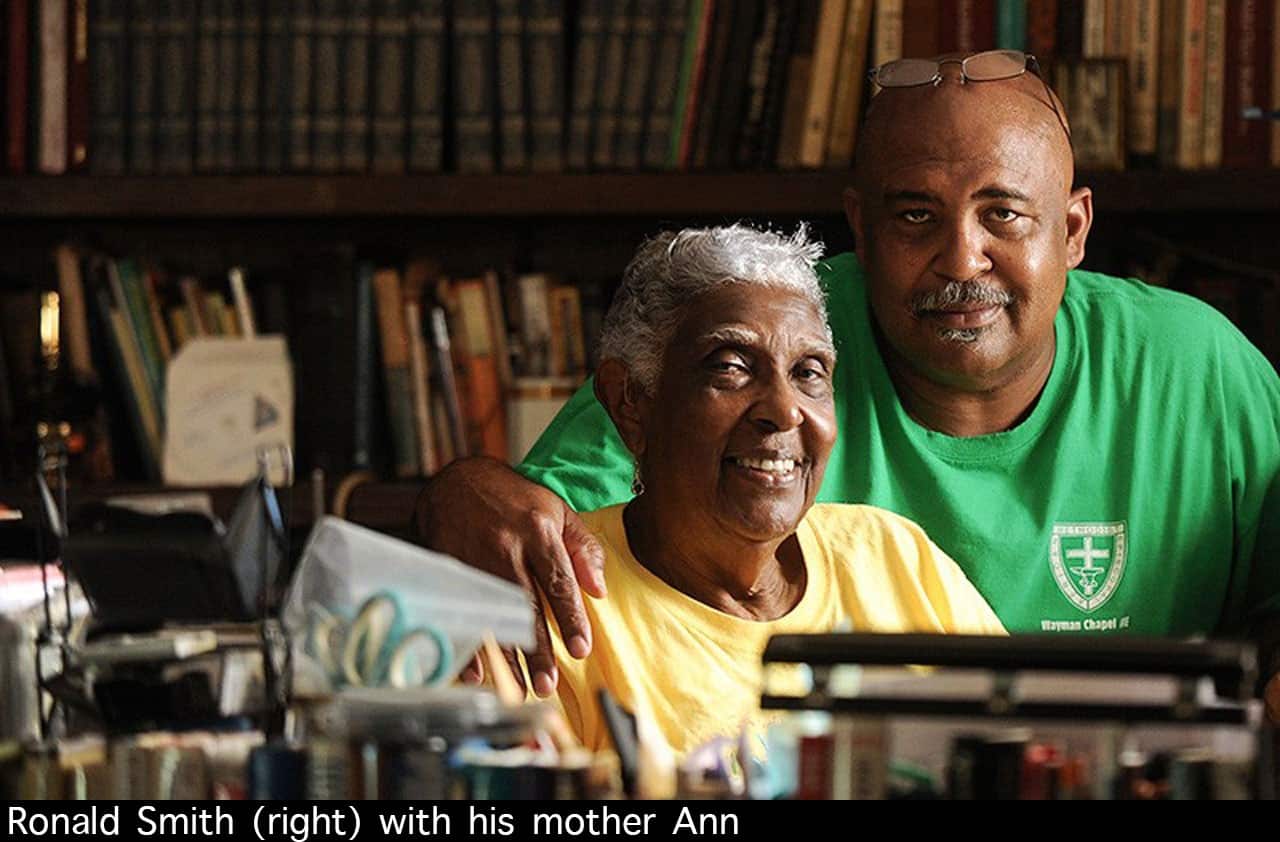 In an effort to improve, the agency has proposed certain rule changes—including the elimination of its own deadlines for deciding on complaints. Currently, the OCR has five days to confirm receipt of a complaint, 20 days to dismiss it, refer it to another agency, or authorize an investigation, and 180 days to issue findings of a preliminary investigation. Under the new proposal, those benchmarks would be distilled to a general requirement for “prompt” actions.

“What I read out of it, with the rule change, is that they’re weakening the process so that we don’t have any voice,” said Smith. “If they take the timeframes, we won’t have a leg to stand on.”

In 2003, an Ashurst Bar resident filed a complaint against the Alabama Department of Environmental Management (ADEM), the state agency that pays Stone’s Throw’s parent company, Advanced Disposal, in EPA funding (and must also act as its watchdog). The complaint was approved for investigation two years later. That was the last anyone heard about it.

Since then, most of the original residents who launched this effort have either moved away or died. Stone’s Throw has roughly doubled in size, now spanning 300 acres, with authorization to process up to 1,500 tons of trash daily from all of Alabama’s 67 counties, plus three of Georgia’s. In 2006, Advanced Disposal voluntarily installed a system to safely collect and destroy its greenhouse gas byproduct. Eventually, this system will create and sell energy to the city and county. Two months ago, ADEM honored Stone’s Throw with its Landfill of the Year Award.

“The Alabama Department of Environmental Management— to them, Title VI does not exist. We still got groundwater pollution, soil pollution. People are still growing gardens, and using groundwater wells to water those gardens,” Smith explained.

In the early 2000s, environmental justice and advocacy organization, Earthjustice, discovered the Ashurst Bar community appeal and offered to help. Last July, Marianne Engelman Lado, an Earthjustice senior staff attorney, represented Smith and other Ashurst Bar residents plus four more Black and Latino communities around the country, in a lawsuit against the EPA for its backlog. The oldest of these complaints was filed in and approved for investigation in 1994.

“Even if the EPA gets rid of deadlines, they still will have an obligation to do a prompt investigation. But, courts look to the deadline to measure what is reasonable,” Lado explained. “If the regulations say ‘promptly,’ a court is going to defer to the EPA to say what is promptly. It will be very hard for anyone to hold their feet to the fire.”

Instead of the deadlines, the OCR will rely on “aspirational target timeframes,” as outlined in its Draft Strategic Plan, which aims to overhaul the office and pattern it after more experienced agencies.

“One change is to remove inflexible, non-statutory deadlines from our internal rules that fail to respect the individual circumstances of each complaint,” EPA Deputy Administrator, Stan Meiburg said in a statement. “We support clear management milestones, but we also recognize that determining how pollution can impact populations is a scientifically complex process that can take longer than our previous deadlines allowed. This rule change will…[position] EPA to strategically manage its complaint docket and produce better case resolution outcomes.”

For accountability, the plan proposes a hike on compliance reviews and regular correspondence with communities to prevent complaints in the first place, explicit statements on its decision-making guidelines, and increased public access to those guidelines. It also suggests new policies, new hires, office manuals, and toolkits for both caseworkers and recipients of federal funds.

One thing that would stay the same is OCR’s emphasis on informal resolution, which partly explains its lack of discrimination findings. Depending on the situation, caseworkers are encouraged to offer informal negotiations between the complainant and the entity; a professional mediation; or an early opportunity for the company to agree to some changes in lieu of a full investigation. This last one is most common, and it’s the only one that can be completed with or without the complainant’s input or agreement.

If a complaint got past those three attempts to resolve, then a full investigation would continue. If the OCR found discrimination, the company could dispute the finding. Ultimately, it would take a company to be unresponsive and defiant for an additional two-and-a-half months after being found guilty before its funding would be completely eliminated.

“It’s a step forward that there’s activity at the Office of Civil Rights at EPA, and there is new energy. That makes it all the more important that communities raise their voice and push the EPA to have a strong program,” said Lado. “In this country, we’ve talked a lot about Black Lives Matter, and children especially living in overburdened communities of color, their health matters. The issue of whether the EPA is going to enforce civil rights is immediate and important.”

The EPA is seeking comments from the public on its rulemaking proposals through February 12. As a show of good faith, the agency is also hosting informal "listening sessions," this month in Oakland, Calif. and Washington, D.C. to share information and receive feedback.

The Ashurst Bar complaint is one of 16 still “in-progress” investigations stretching back more than 20 years. Lado expects the lawsuit for five of them to be resolved in a matter of months.

“If the EPA and ADEM would get on their jobs to enforce these regulations on these landfills, if the state came and provided infrastructure for the industry they allowed to come in, and if the county would do the same, that would make it easier on our communities,” Smith shared. “Our community is small. We are suffering. We are losing land. We are losing our children’s future…[they] move out and go somewhere else. And I wouldn’t want my children to come back and have to live around a landfill.”