‘Facing Race’ and Moving Towards a Better World

This week, many were disheartened to hear of the killing of 37-year old Tanesha Anderson, a Black woman who suffered from bipolar disorder and was fatally slammed into the ground by police when her family called them to help her get treatment. Unfortunately, her death is but one in a chain of violence against and over-policing of the Black community. It is also a symptom of the overarching disease of racial injustice that hurts our families and communities, and ultimately harms our society.  It’s past time for change.

To fight for that change, over 1,600 people of every race, color, and creed (including over 500 people from the African diaspora) gathered together in Dallas, Texas between November 14th – 16th for the biennial Facing Race conference to build awareness of how racism harms society and identify solutions that work to achieve racial justice.  According to Race Forward, the sponsoring organization of Facing Race, racial justice will be achieved when people of all races are treated fairly and have equitable opportunities and outcomes.

Sessions at the conference emphasized that achieving racial justice is not solely dependent on changing individual behavior; rather, it requires change in structures and systems that make up the fabric of our society.  While individuals who perpetuate violent crimes against Black people should be held accountable, factors that facilitate and contribute to race-based violent crimes, mistreatment, discrimination, and harassment must be better understood, prioritized, and addressed.

Racial anxiety is one of those factors.  “There’s growing racial polarization and a deep anxiety about ‘the other,’” Professor John A. Powell at University of California, Berkeley and Director of the Haas Institute for a Fair and Inclusive Society told EBONY.  This anxiety is the fuel that drives racist policy and decision-making.

In addition to racial anxiety, implicit bias informed by negative stereotypes emerged over the conference weekend as a major factor that contributes to injustice and violence towards Black people.  The theory of implicit bias asserts that attitudes and stereotypes inform human action and reaction subconsciously.  When it comes to Black people, research has shown that Whites react and respond more negatively and fearfully to Blacks than to other Whites.  It’s apparent in the way Black people are treated by systems that are meant to protect.  This past September, an unarmed Black man, Levar Jones, was shot by a police officer after being pulled over when he reached back into his car to retrieve his driver’s license, which the officer had asked for.  Incidents like these are a product of racism, implicit bias against Black people, and harmful stereotypes.

Stereotypes, like those apparent in mass media, influence how people subconsciously perceive and react to Black people.  Mass media is particularly important because, for some, it may be the only representation of Black people they see. “Implicit biases are reinforced by media images and affect Black lives when we’re in front of judges, when we have to deal with teachers, and whenever we’re in a position that is submissive to the system and to the decisions of others,” said Arisha Michelle Hatch, Managing Director of Campaigns at ColorofChange.

It’s no secret that media portrayals of Black women and men perpetuate negative and harmful stereotypes.  But, as activist and Echoing Ida writer Jasmine Burnett points out, the media is also guilty of ignoring Black people when they are most in need of attention.   Burnett notes that media are more likely to cover stories of violence perpetrated by Black people than stories of violence perpetrated against Black people.  For example, the majority of media coverage of missing persons cases feature White women although Black people account for 40% of all missing persons cases.

The Black community has turned to social media to raise awareness and bring justice for people who have suffered violent crimes, gone missing, or been killed.  Online activism, such as this month’s #HowMediaWritesWOC conversation on Twitter, is raising awareness about unfair depictions of Black women, and groups like ColorOfChange are working to lift up nuanced, complex, humanized portrayals of Black people.  Content creators like Issa Rae and the writers at Echoing Ida are producing media that shows Black people in another light that reflects the diversity, reality, and humanity of our experiences. “Echoing Ida is a project that supports the leadership and amplifies the voices of Black women.  Our goal is to change the dialogue and shift the way people and institutions see and treat Black women and girls,” says Alicia Walters, founder of Echoing Ida and Movement Building Director at Forward Together, a  multi-racial organization that works to transform culture and policy to catalyze social change.

There is hope and the Facing Race conference showed as much.  This year’s conference was the most-attended since its founding in 2004 and came at an ideal time.  Monica Simpson, Executive Director of the SisterSong Women of Color Reproductive Justice Collective, told EBONY, “The conference fell after what many see as a really devastating election cycle for communities across the country.  It was an awesome opportunity to talk about the root of the issues we’re facing – racism and white supremacy showing up across systems.”

For hundreds of advocates like Simpson, acknowledging racial injustice as the root of many problems in communities of color is seen as powerful for people on the ground working for progress.  “We really have to take the [Facing Race] experience back to our communities and grassroots activists because now is the time to dismantle racism in this country,” explained. Simpson.

It may be a long road to achieving racial justice that involves a variety of stakeholders – grassroots activists, traditional and social media content creators, scholars, and policymakers.  There’s no map for this kind of thing but we’ll know it when we get there.  Systems will work for us all, not just for a few.  Black people will be treated with respect and dignity, not as violent aggressors.  And while Tanesha Anderson and Michael Brown will live on in our collective memory, we will not fear violence as part of our future.

Elizabeth Dawes Gay, MPH is a health and social justice advocate and member of the Echoing Ida writing collective, a project of Forward Together.  You can follow her on Twitter: @edawesgay. 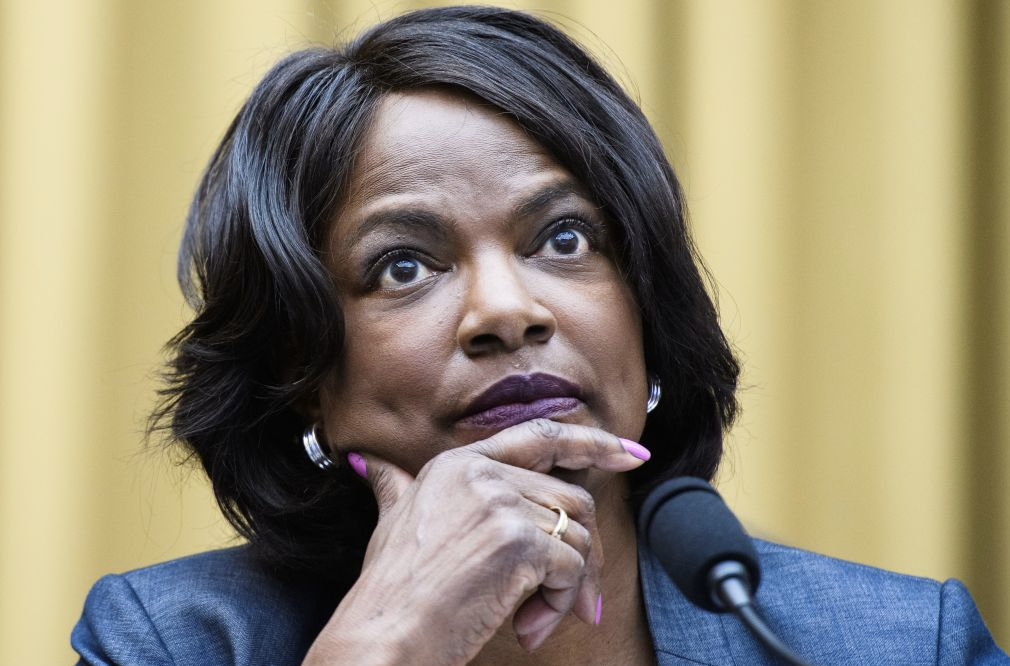