A former University of Alabama student thought her new southern address meant she was free to use the n-word without consequence. On Martin Luther King Jr. Day, New Jersey native Harley Barber went on a racist tirade on social media.

Barber posted the video to her “finsta,” a term used to refer to alternate or fake Instagram accounts created by those who want to engage in deplorable behaviors away from the eyes of the majority of their Instagram followers.

In the first part of her tirade, the Alpha Phi sorority member films herself turning off a faucet.

“We don’t waste water because of people in Syria,” Barber said before seemingly realizing just how much she dislikes Black people.

But she was just getting started.

Later on Monday, Barber decided to test just how obnoxious, mean-spirited and simple-minded she could be. In her second post, she defended her use of the n-word to followers who criticized the racial slurs used in her earlier video:

But Barber’s presumption that being “in the south now, b**tch,” and having a finsta meant she could say the n-word as if it was going out of style appeared to be wrong. Wrong, wrong, wrong.

Thanks to a Twitter user who posted the video on Tuesday, the blossoming bigot was exposed in a post that would be viewed over a million times. On Wednesday, the university confirmed the woman was expelled.

Welp, looks as if somebody snaked indeed. Not long before Barber was expelled from school, the Greek organization to which she declared her utmost allegiance in the posts sent her on packing as well. Barber will now be headed back to her native New Jersey. But she’ll be fine. According to her, boasting a New Jersey hometown is all it takes to be able to say n**gger! 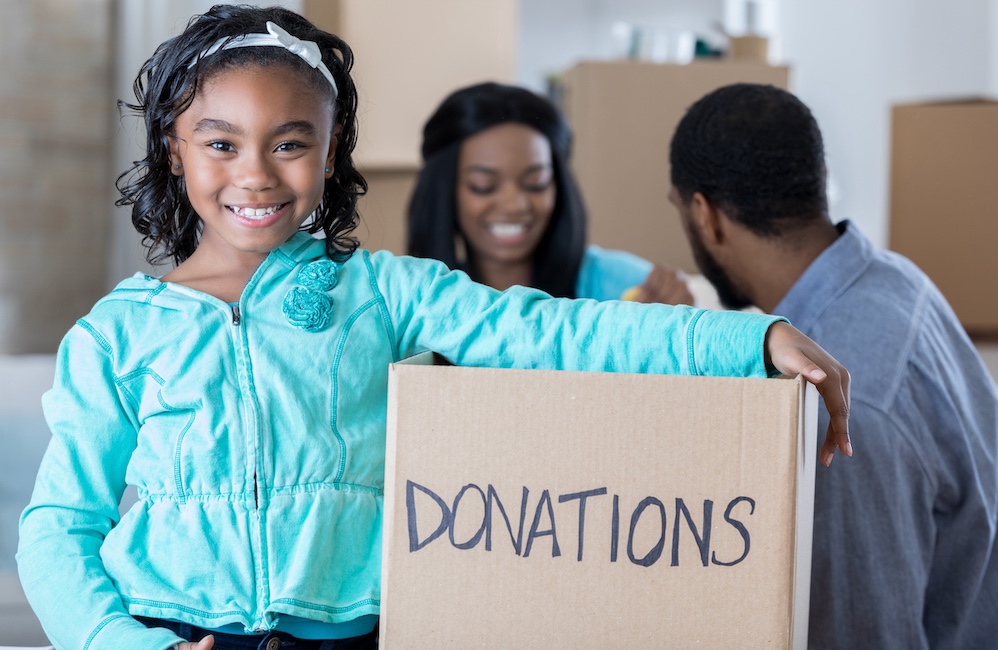 5 Ways to Give Back on MLK Day of Service 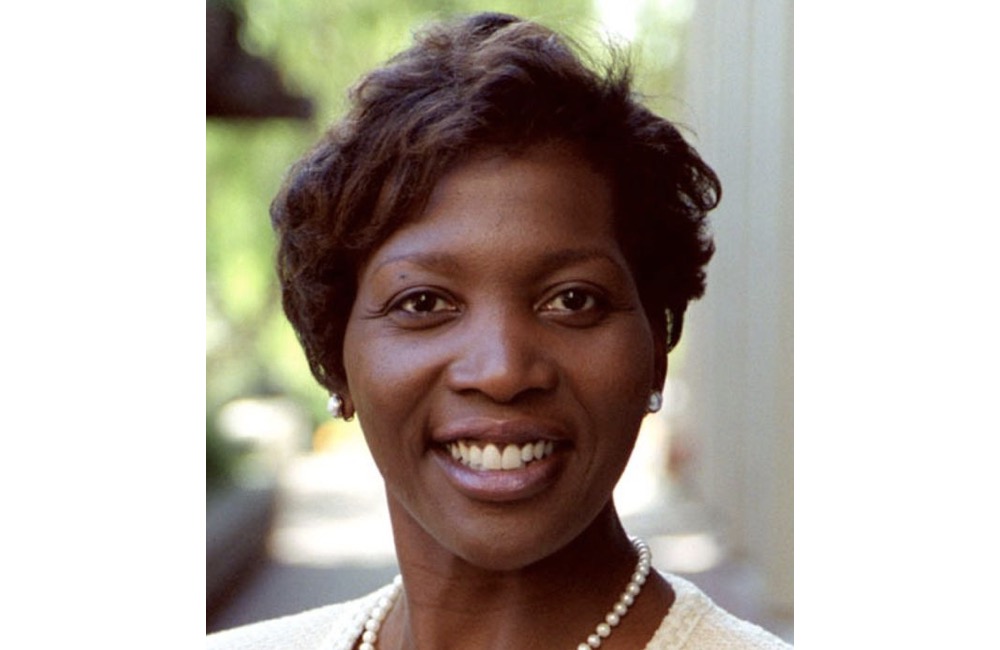