Donald Trump apparently has a new BFF in someone who wanted the job he’s going for. He’s even defending the billionaire against allegations of racism, despite everything that has been said during his campaign.

Businessman and former Republican presidential candidate Herman Cain, famous during his 2012 campaign for his impracticable “9-9-9” tax plan, has stepped out of relative obscurity to defend his favorite 2016 White House aspirant, Donald Trump.

“Allow me to set the record straight about one of the biggest lies out there about Donald Trump,” he said at a Trump campaign rally in Atlanta. “And I hope the liberals and the liberal media is listening: Donald Trump is not a racist.”

In March, Cain said that he would support Trump were he to win the GOP nomination.  Back then, the Godfather’s Pizza president and CEO, made clear that he saw his fellow business mogul’s path to the presidency despite the criticism he had received, accusing him of racially divisive talk.

Trump has been harshly criticized over his public positions on Mexican immigrants saying “they’re bringing drugs, they’re bringing crime, they’re rapists.” He has also called for a ban on all travel to the United States by Muslims. He has become more staunch in that attitude after a mass shooting at a gay nightclub in Orlando took the lives of 50 people, including the shooter who was an American-born Muslim.

Apparently, Cain believes those things are not enough to qualify Trump under the category of racist.

“I grew up in Atlanta, Ga.,” he said at the rally. “I know what a racist looks like when I see one and Donald Trump is not a racist.”

Trump has even fallen under the scrutiny of other Republicans over his rhetoric, including 2012 GOP presidential candidate Mitt Romney, who said a Trump presidency would result in “trickle-down” racism.  Romney defeated Cain’s attempt to run for the White House four years ago. At the rally Cain, however, balked at the notion saying “Mitt, you know nothing about racism.” 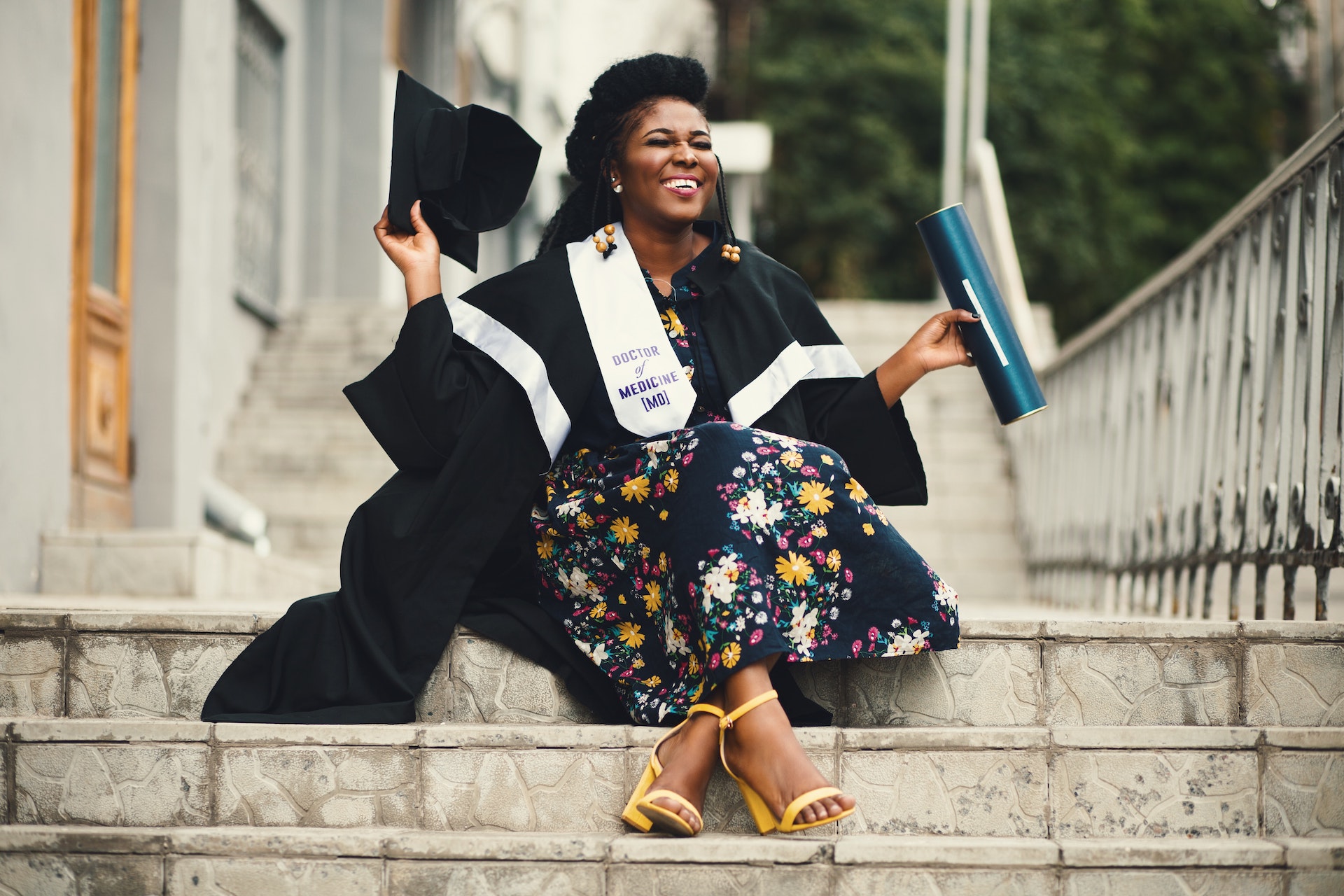 Shop These Thoughtful Graduation Gifts For the Class of 2022