How to Talk to Black Boys About Trayvon Martin
Advertisement

1. It’s unlikely but possible that you could get killed today. Or any day. I’m sorry, but that’s the truth. Black maleness is a potentially fatal condition. I tell you that not to scare you but because knowing that could save your life. There are people who will look at you and see a villain or a criminal or something fearsome. It’s possible they may act on their prejudice and insecurity. Being Black could turn an ordinary situation into a life-or-death moment even if you’re doing nothing wrong.

2. If you encounter such a situation, you need to play it cool. Keep your wits about you. Don’t worry about winning the situation. Your mission is to survive.

3. There is nothing wrong with you. You’re amazing. I love you. When I look at you, I see a complex human being with awesome potential, but some others will look at you and see a thug — even if their only evidence is your skin. Their racism relates to larger anxieties and problems in America that you didn’t create. When someone is racist toward you — either because they’ve profiled you or spit some slur or whatever — they are saying they have a problem. They are not speaking about you. They’re speaking about themselves and their deficiencies.

4. You will have to make allowances for other people’s racism. That’s part of the burden of being Black. We can be defiant and dead or smart and alive. I’m not saying you can’t wear what you want, but your clothes are a red herring. They’ll blame it on your hoodie or your jeans when the real reason they decided you were a criminal is that you’re Black. Of course, you know better. Racism is about reminding you that you are less human, less valuable, less worthy, less beautiful, less intelligent. It’s about prejudging you as violent, fearsome, a threat. Some people will take that prejudice and try to force their will on you to make sure you feel like a second-class citizen and to make certain you get back to the lower-class place they think you’re trying to escape. The best way to counter them involves not your fists but your mind. You know your value to the world and how terrific you are. If you never forget that, they can’t damage your spirit. The best revenge is surviving and living well.

6. If you feel you are being profiled and followed or, worse, chased by someone with a vigilante streak — if you are hunted in the way it seems Trayvon was, by someone bigger than you who may be armed and hopped up on stereotypes about you — then you need to act. By calling the police. That is the exact time to snitch. I know there are times the cops will be your enemies, but sometimes calling 911 and letting the threatening person know that you’re doing so could save your life. 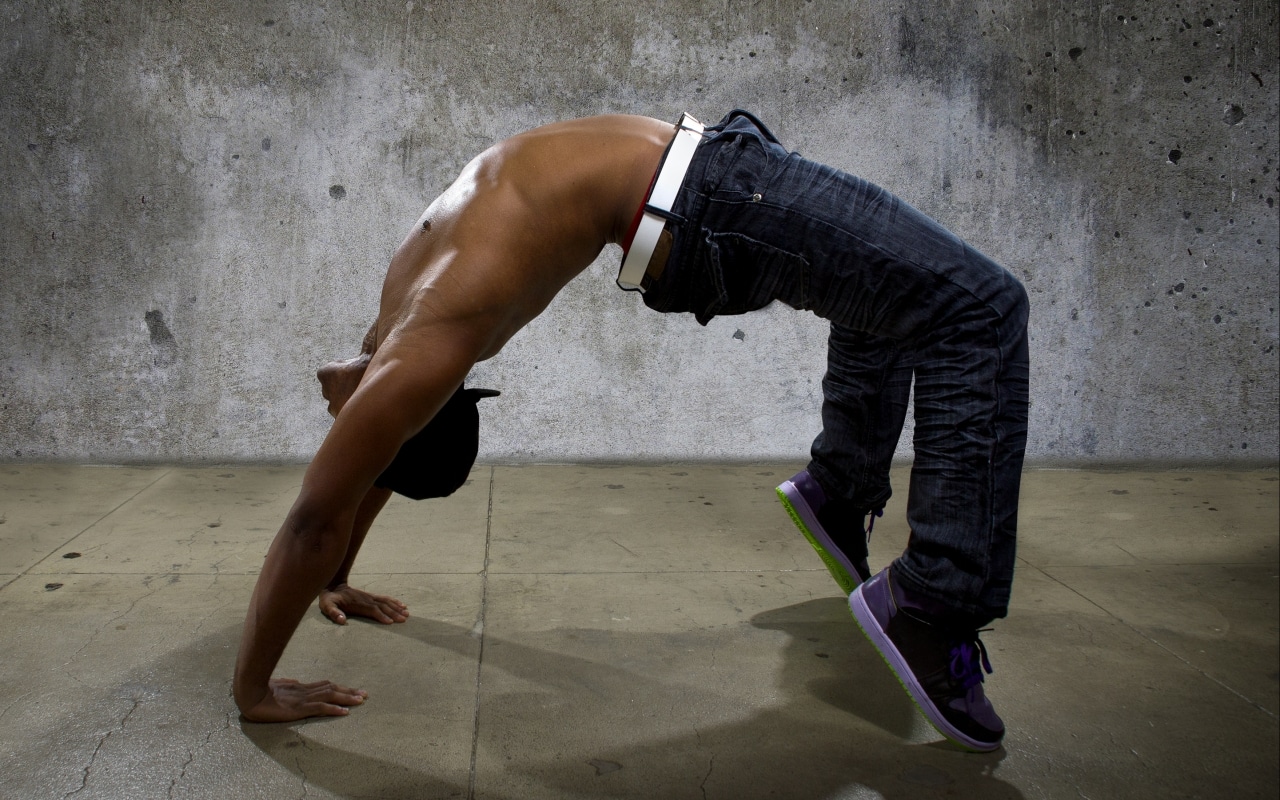