During his recent trip to Jamaica, British Prime Minister David Cameron sparked anger with his attitude on the issue of reparations for the Caribbean nation, a subject that lawmakers and activists in the country have brought to the forefront, arguing that the UK owes billions in damages over the institution of slavery.

It was Cameron’s first trip to the island, and his hope was to begin discussions regarding trade. But everything was not irie as his ties to Jamaican slavery were brought up.

In an open letter in the Jamaica Observer, Sir Hilary Beckles – chair of the Caricom Reparations Commission – welcomed the prime minister’s visit with a reminder of his ties to the island.

“You are more than a prime minister. You are a grandson of the Jamaican soil who has been privileged and enriched by your forebears’ sins of the enslavement of our ancestors,” the academic wrote.

More from EBONY: How Reparations Could Happen

For his part, Cameron seemingly wanted to make nice and move forward with his agenda, stopping short of issuing an apology for the institution that populated Jamaica with people taken from Africa’s western shores beginning in the 17th century.

“I do hope that, as friends who have gone through so much together since those darkest of times, we can move on from this painful legacy and continue to build for the future,” Cameron told Jamaican lawmakers during his Parliament address on Sept. 30, according to the Guardian.

Ironically enough, Cameron cannot simply dismiss the issue – everything laid out by Beckles is true. Once upon a time, Cameron’s cousin six times removed, General Sir James Duff, owned a plantation on Jamaican soil. Following the UK’s emancipation of slavery in 1833, Duff – like other plantation owners – was compensated for forfeiting their property and loss profits; which can be looked at as a form of reparations.

Jamaicans feel Cameron’s family history is too relevant to be ignored. His attempt to sidestep the reparations discourse added insult to injury: To better Britain and Jamaica’s relationship, he is offering funding for a brand new prison to house the return of Jamaican-born criminals in Britain.

“This, I believe, is in the interest of both of us and is a good example of how we can work together to benefit people here in Jamaica, and in Britain too,” PM Cameron said.

Among those upset about the new prison – which Cameron is supposedly willing to foot the bill amounting to $37.9 million – is actor and humanitarian Danny Glover. Speaking at The Gleaner’s Editor’s Forum, Glover believes Jamaican authorities should tell Britain: “keep your prison, give us schools, give us infrastructure, not prisons.”

“The key lesson here is educating our people particularly in skills is the best way to spur human development to support a growth agenda and to keep the poor and dispossessed out of prison” said Holness, according to the Jamaica Observer. “As it turns out, building schools contribute much more to the growth agenda than building prisons,” he added.

Spokespersons for the ruling People’s National Party added that Jamaica would have to finance 60 percent of the project, leaving Britain with the remaining 40 percent.

The youth division of the ruling political party (PNPYO) urged the government to reject the offer, saying in a statement:

“These attendant costs will therefore be transferred to the taxpayers of Jamaica. If it is that the British authorities are insistent that the convicted Jamaicans serve the full extent of their sentences for whatever crimes they committed in the UK, we consider it the responsibility of the UK authorities, and reject any proposal which seeks to transfer this responsibility to Jamaica and the Jamaican taxpayers.”

Many feel that Cameron’s attempt to establish a relationship with Jamaica in hopes of fostering a promising partnership is distorted by not only his view on reparations, but also his focus on the criminal community of Jamaica. While a brand new prison simply needs to be filled, there are children throughout Jamaica that would greatly benefit from convenient access to schools in their area. One could say that improving the latter could lead to less need for the former.

The sobering reality, which, perhaps, the prime minister hasn’t yet realized, is that slavery has a long-lasting aftershock. It remains a not-so-dark secret that has openly allowed feelings of bigotry, racism, and violence to manifest in the global community.

Despite what he may believe, there has been no complete healing. An apology will not suffice. Monetary donations are a short-term solution to a long-term issue that works the same as a Band-Aid being placed on a fresh, gaping wound. But, in a way, it’s admitting that there is one.

In this article:david cameron, jamaica 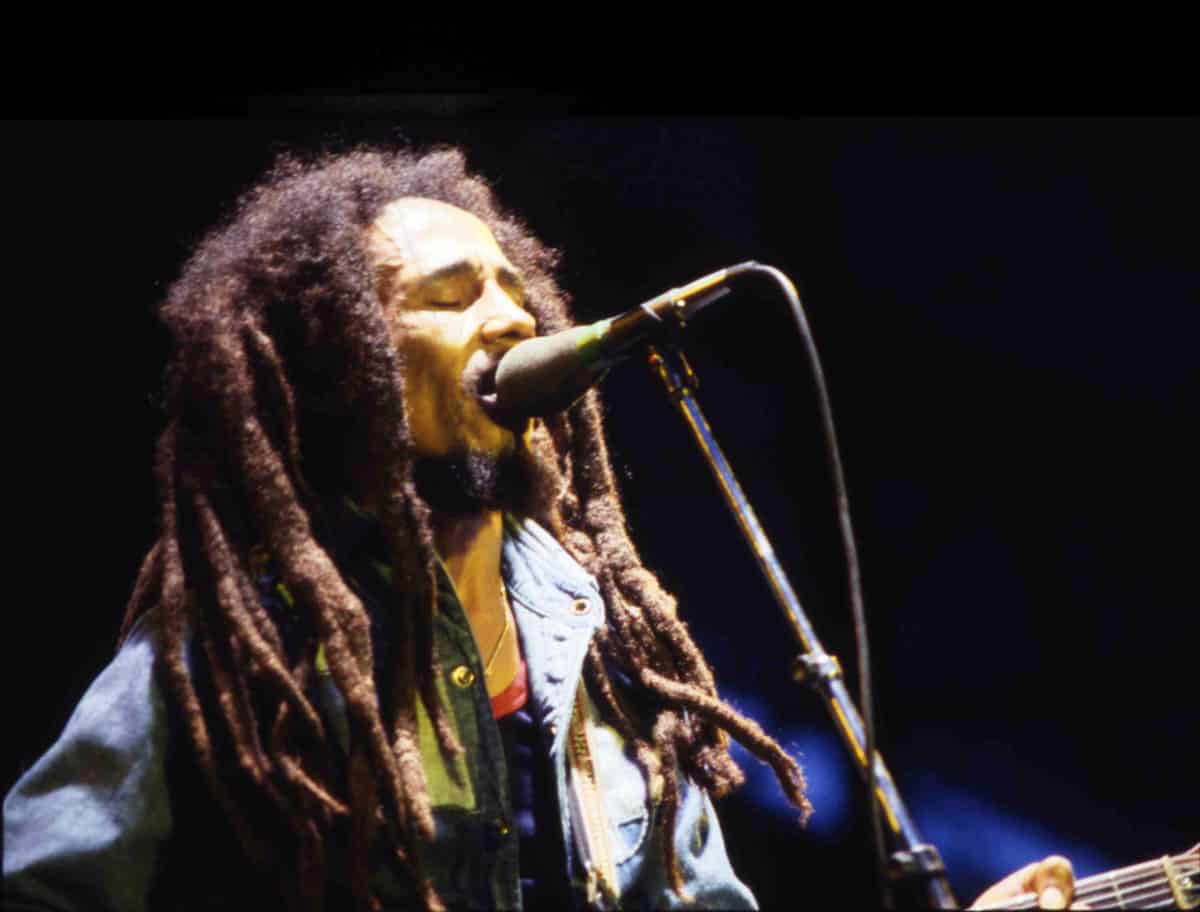 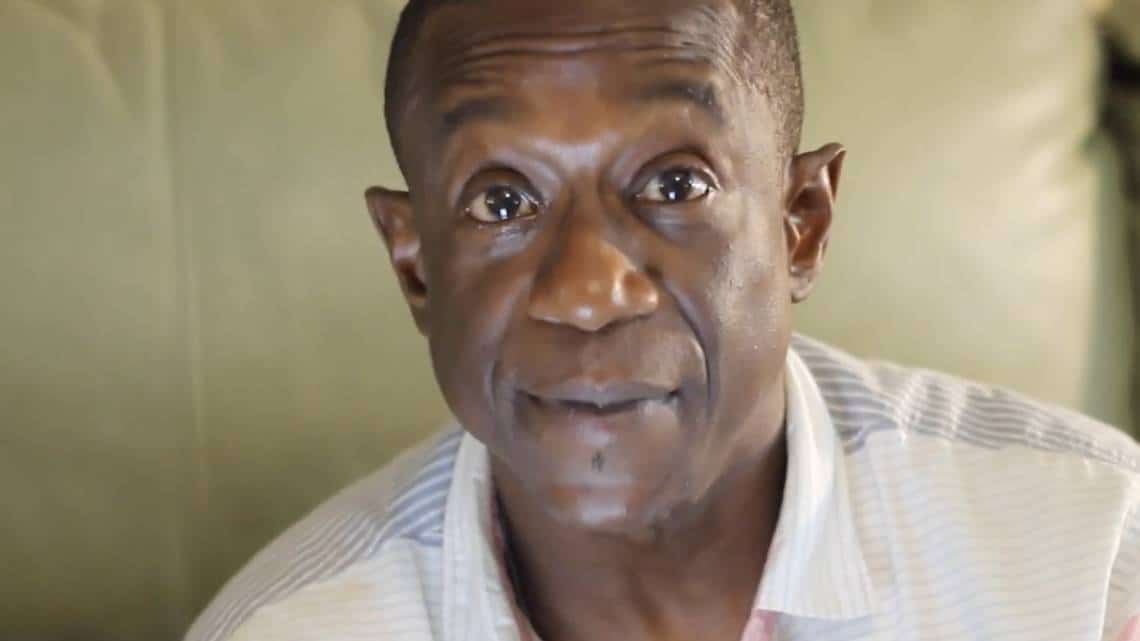 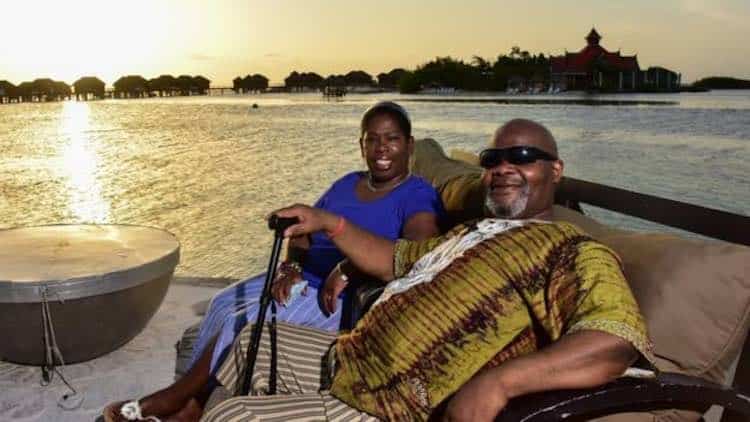 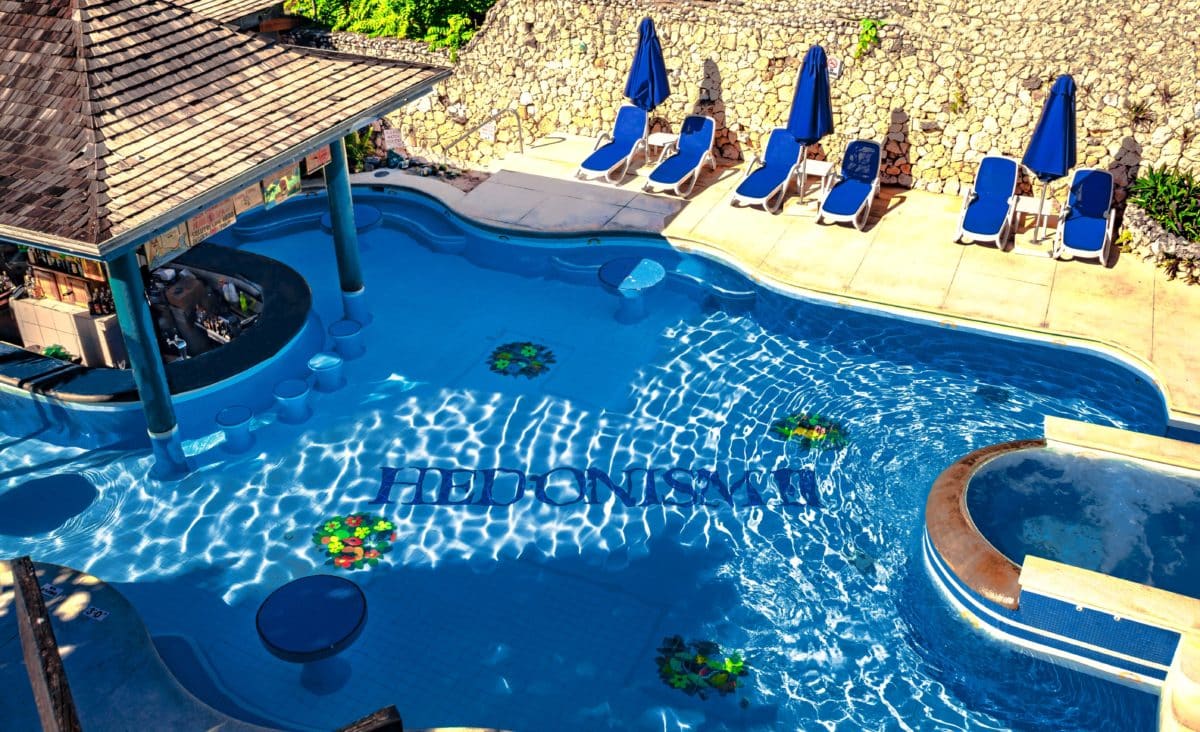