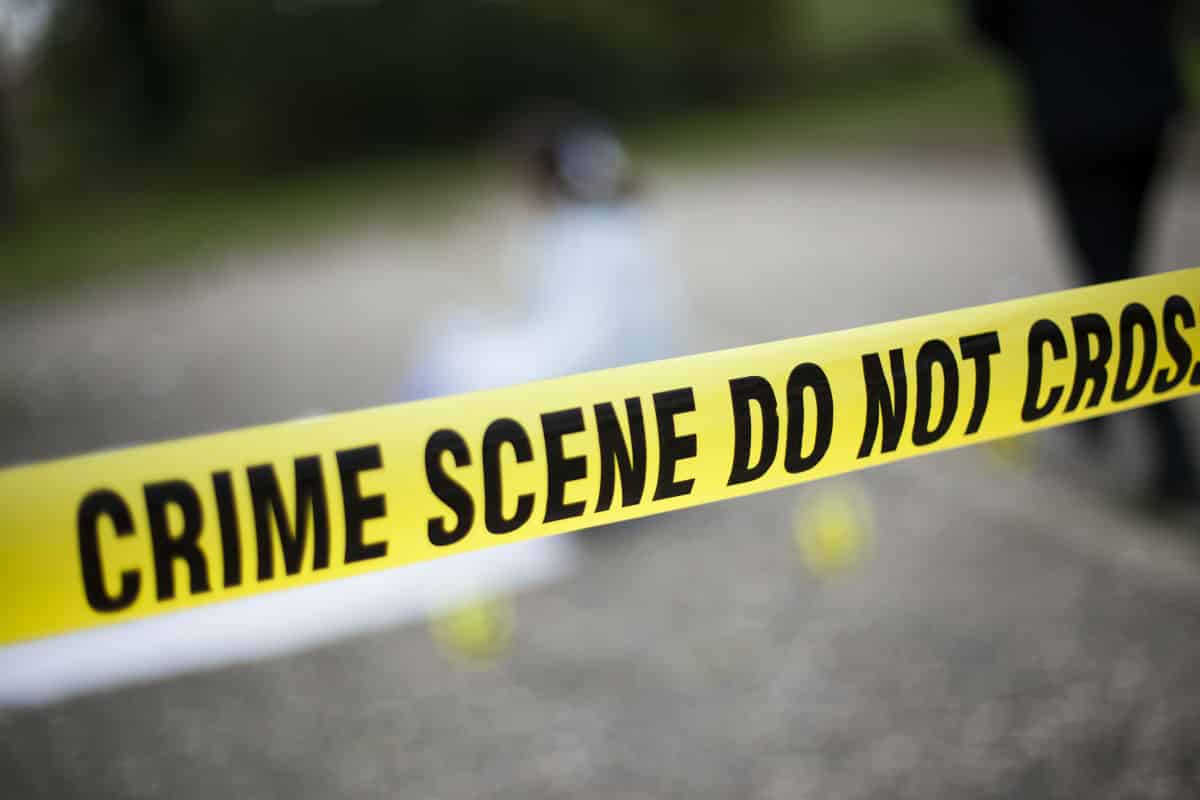 Dakota Bright, 15, was running from police officers in 2012 when they fatally shot him in the back of the head. Five years after his death, Chicago’s Independent Police Review Board (IPRA), which was established to serve as a check on the city’s law enforcement, found the cops weren’t justified in killing Bright.

The cop claimed he shot the teenager because he thought he was reaching for a gun. Although police found a weapon nearby it wasn’t on Bright. The IPRA determined that Bright’s death was “unwarranted” and “unprovoked.”

Their findings come as a slight surprise considering the board has only deemed six other shootings — of the hundreds its investigated — as unjustified in its 10 year existence.

While the IPRA was founded to hold cops accountable, civil rights lawyers are wary of the limited number of instances the organization have held police accountable. The Chicago Tribune notes that five of those instances in which the IPRA found police to be in the wrong occurred over the course of the last two years.

Coincidentally, 2015 was also the year a judge demanded Chicago mayor Rahm Emanuel release the tapes of the Laquan McDonald shooting. The IPRA determined that the officer who shot Bright lacked credibility as his recollections of the shooting were inconsistent. They also suspected the other officers present at the scene had too much time to collectively fabricate a false recollection of events. The officers present at the scene were all friends with the cop in question.